Yelena Leuchanka was arrested Sept. 30 at Minsk National Airport, where she planned to board a flight for medical treatment. 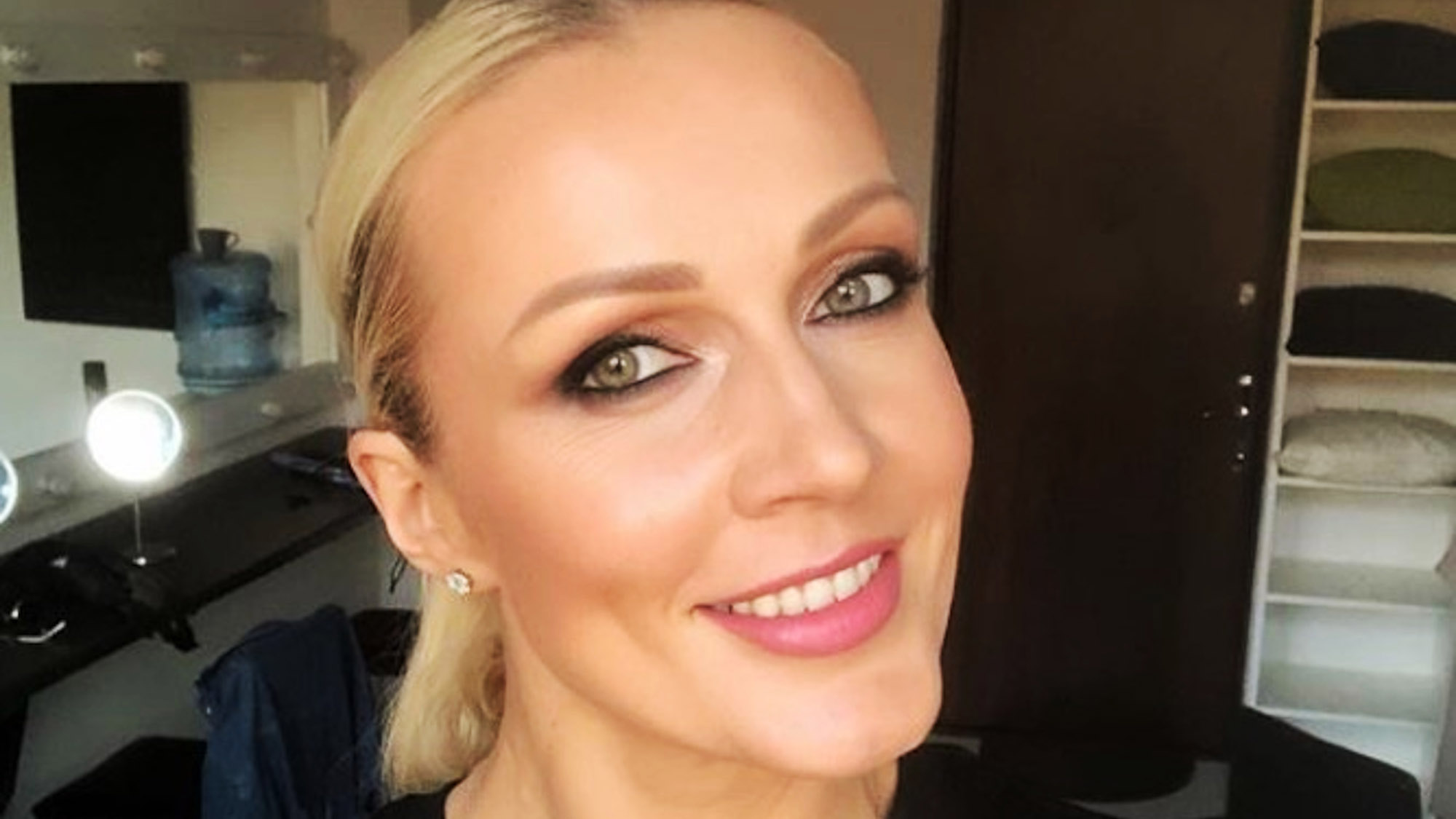 Yelena Leuchanka, the top women's basketball player in Belarus, was jailed for 15 days for protesting against the disputed re-election of the country's president.(@yelenaleu/Newsflash)

Yelena Leuchanka was taken into custody on Sept. 30 at Minsk National Airport, where she was planning to board a flight to an undisclosed destination to get treated for an undisclosed ailment or injury, according to the human-rights group Viasna. The basketball star was taken to a pre-trial detention center on Akrestsina Street in Minsk. During a quick trial on the day of her arrest, Leuchanka was sentenced to 15 days in prison, which she began serving on Oct. 2.

Viasna said Leuchanka was one of several prominent Belarusian sports stars who signed a petition demanding an end to the violence and new elections.

In addition to being the Belarus national women’s team’s key player, including playing on its Olympic teams in 2008 and 2016, she also spent substantial time playing in the U.S., first in college at West Virginia University and then for the WNBA’s Charlotte Sting, Washington Mystics and Atlanta Dream.

The Belarusian Sports Solidarity Foundation, which supports Leuchanka and other athletes, demanded an immediate end to all administrative and criminal proceedings against athletes, as well as the release of political prisoners who are still behind bars.

Protesters have taken to the streets since Lukashenko claimed a sixth successive term with 80 percent of the vote on Aug. 9. The election was marred by allegations of widespread electoral fraud, and all opposition candidates have filed appeals to the Central Election Commission calling for the results to be invalidated.

Over the past month, riot police have arrested thousands of demonstrators, with some claiming they had been tortured or abused in custody. Several people have reportedly died in the unrest, and leading Lukashenko critics have been jailed or forced into exile.