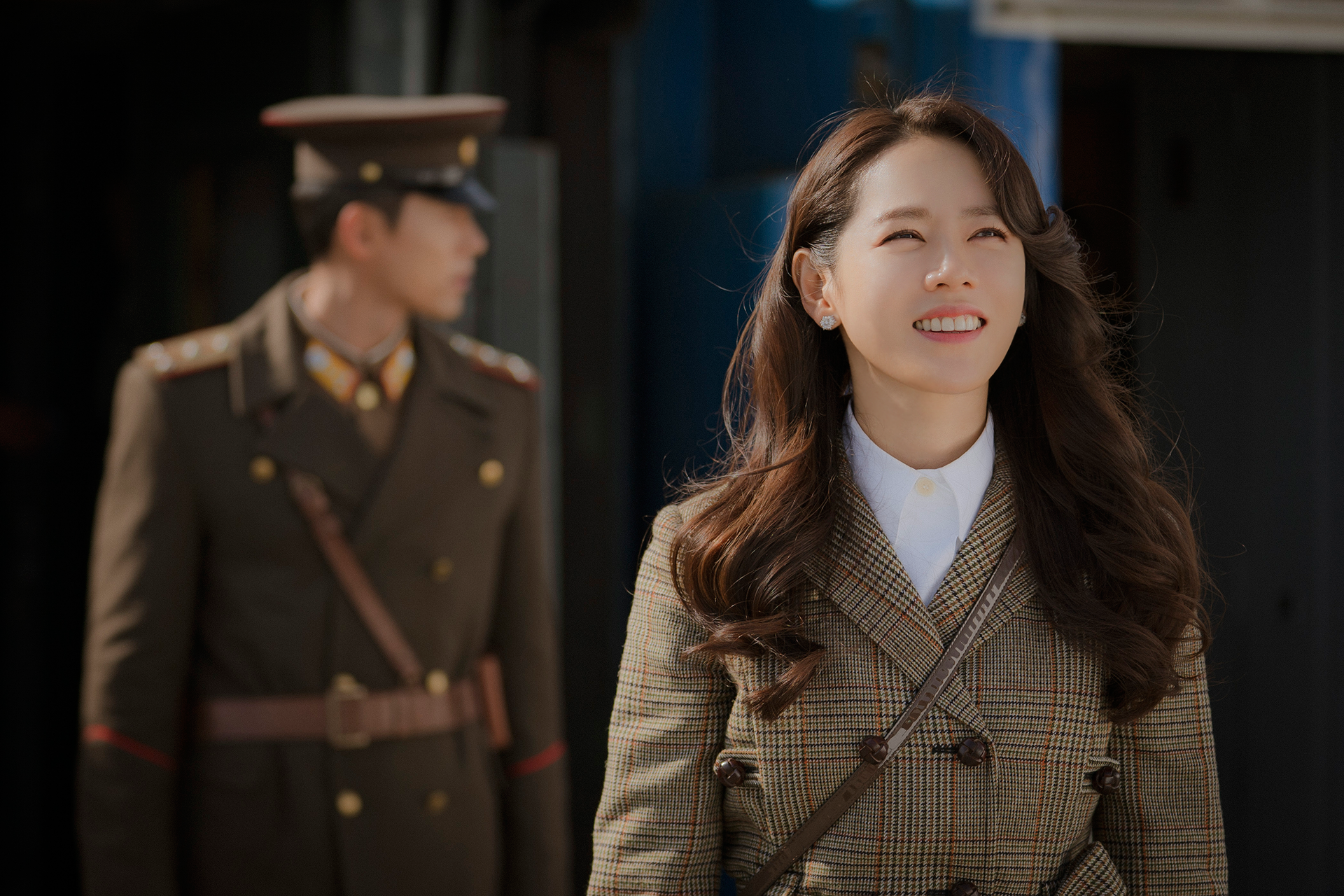 Korean shows like "Crash Landing on You" are popular in India. (Courtesy of Netflix)

nOne of the most popular South Korean web series on Netflix, “Crash Landing on You” is the story of a woman called Yoon Se-ri, who separates from her family to build a successful business.

Impressed by her success, Se-ri’s father chooses her as the heiress of the family business over her brothers. Then, Se-ri accidentally lands in North Korea while paragliding, leading to the unfolding of a romantic drama.

“Crash Landing on You” is one of the many South Korean series where women are decision-makers, emotionally resilient, and physically strong individuals. They go against the grain by either breaking social norms or making a mark in a field dominated by men. The women are often single, divorced, or single mothers past their prime.

In India, “Crash Landing on You” had an audience demand 1.4 times that of an average TV series in the last 30 days, data from Parrot Analytics reveal. The popularity of the South Korean series is on the rise in India, forcing broadcasters to make extra space for Korean content.

“As a part of the continuous monitoring of consumer preferences, we observed a surge in the content of Korean origin in online consumption,” said Sugato Banerji, corporate head, marketing, D2H, Dish TV India.

“This became the basis for bringing Korean Drama Active to our two DTH platforms, an industry first.”

Netflix is doubling up on investment in Korean content, according to a Netflix spokesperson.

“While Korean content is very popular in the northeastern part of our country, we see a trend of increasing consumption of Korean shows, particularly among women, all across the country,” said Daipayan Banerjee, founder, Black Kettle Studio, a content company based in Mumbai.

Some of the other popular South Korean series in India include “Strong Girl Bong-Soon” and “Search WWW.” “Strong Girl Bong-Soon” is the story of an exceptionally physically strong woman who works as a bodyguard to the CEO of a gaming company. “Search WWW” is about three women in their late 30s who are locked in a boardroom battle, as they deal with the ethical dilemma of manipulating search engines and business outcomes.

“Korean shows also appeal to women very strongly because of their “handsome” lead stars and ways in which romance is depicted,” said Banerjee.

“South Korea is perhaps the only country where there is a concept of ‘Pretty Boys.’ They take grooming and self-care very seriously. That could be a reason women connect more with them. It’s a refreshing break from the typical image of a macho man. They like how romance is depicted in the shows with a streak of humor. These shows have a fresh appeal for even older women.”

The strong characters in Korean shows are complemented by an advanced storytelling craft. In Korea, entertainment is a serious business or “Hallyu,” a Korean term that refers to the export of Korea’s cultural economy all over the world.

“Long-form content like a multi-part series is a writer’s medium,” says Banerjee. “In Korea, scriptwriting is a lucrative profession, and writers are compensated well. So, many graduates from top schools and diverse backgrounds join the local entertainment industry, which is one of the leaders in Asia. Their strong lineage of writing and exceptional execution ability reflects in the shows.”

It was about two decades ago when the queen of small-screen drama in India, Ekta Kapoor,, unleashed a new genre of television dramas in Indian television, popularly known as K-shows after Kapoor’s fascination for the word K. These shows depicted women in their early 20s as housewives, raising children, and reeling under the whims of their mothers-in-law. The office was an exclusive domain of men in these series.

The contrasting image of women in South Korean shows, incidentally also known as K-dramas, has struck a chord with working women in the cities.

Agarwal has been following South Korean shows since 2011 when they were only available on DVDs. Their consumption was limited to the northeast part of the country, where people found cultural similarity with Koreans, she says. With the advent of internet-based streaming or OTT (over-the-top) platforms, these shows have found viewers from across India.

“Korean shows are somewhere in the middle of the spectrum of Indian and American shows,” says Agarwal.

“Their society has similar misogyny as ours, but they have evolved over the years. In some of the earlier shows, the stories mostly followed the boy-meets-girl plot, but now women have become the central character of these shows. It is a healthy mix of cultural values and societal development — something I can connect with,” she says.

Apart from the storyline, Agarwal appreciates the fashion sense, original background scores, and openness about topics like menstruation in these shows.

“Women characters in South Korean shows inspire us to think that there is nothing wrong for a woman to be ambitious in your 40s or 50s,” said Pooja Sarkar, a journalist based in Mumbai.

“In India, women often slow down once they are in their late 30s or 40s. These dramas are aspirational and tell you that you should not stop dreaming. You can chase your dreams for as long as you want. Age isn’t a barrier.”

“In which Indian show would you find three women techies ruling the internet?” said Sarkar.

“The climax of “Search WWW” gave me goosebumps when three powerful women drive off in an Aston Martin!”