A married father of 4 delivered a load of groceries and stepped backward through the elevator doors, but the car wasn’t there. 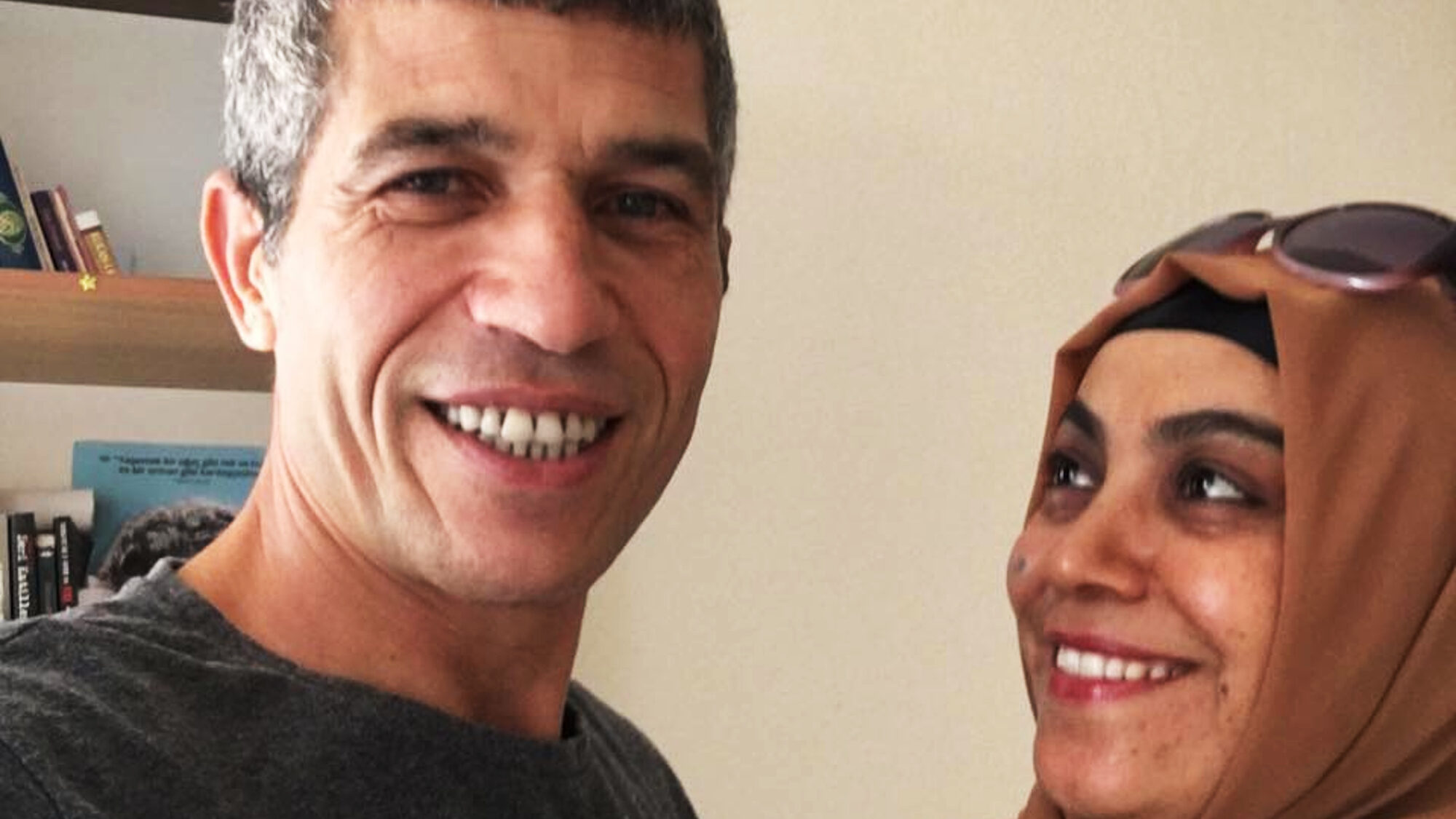 The 47-year-old grocery employee Nail Polat who died by falling into an elevator shaft on the 9th floor in Adana, Turkey poses for a photo on an unknown date. (@nail.bolat.1/Newsflash)

A married father of four’s first day at a new job in Turkey ended in tragedy after a freak accident took his life.

Nail Polat, 47, arrived for his first shift at a new grocery store on Wednesday in the Turkish city of Adana. He delivered a trolley full of goods to a man named Murat Akkol, who lived on the ninth-floor of an apartment building, according to national newspaper Ensonhaber. After delivering the order, Polat stepped backwards into the building’s elevator.

But the lift was still on a higher floor — and Polat fell into the empty elevator shaft.

An ambulance and police team were dispatched to the apartment building after residents reported the situation. The health team determined that Polat, who fell from a height of about 40 metres (131 feet), died at the scene. His body was later removed by firefighters and was taken to the Adana Forensic Medicine Institute’s morgue.

No information was immediately available as to how the doors of the elevator were able to open, and police are still investigating the incident.

The lack of answers has drawn anger from social-media users as news of Polat’s death circulated online.

“The elevator manager should be punished. In the U.S., this incident would have received the heaviest penalties,” one said.

“It is so easy to die in this country,” another said.

While elevator deaths are not common, using lifts can be hazardous. Around 30 people die each year in the United States in incidents involving elevators and escalators, according to the Bureau of Labor Statistics and the Consumer Product Safety Commission. In addition, about 17,000 are seriously injured in such incidents annually.

People working on or near elevators account for about 50% of the annual deaths, and half of the deaths of workers are caused by falls into the shaft.