A 21-year-old was recruited online by a doomsday cult, raped and abused, and later gave birth to the cult leader’s child. 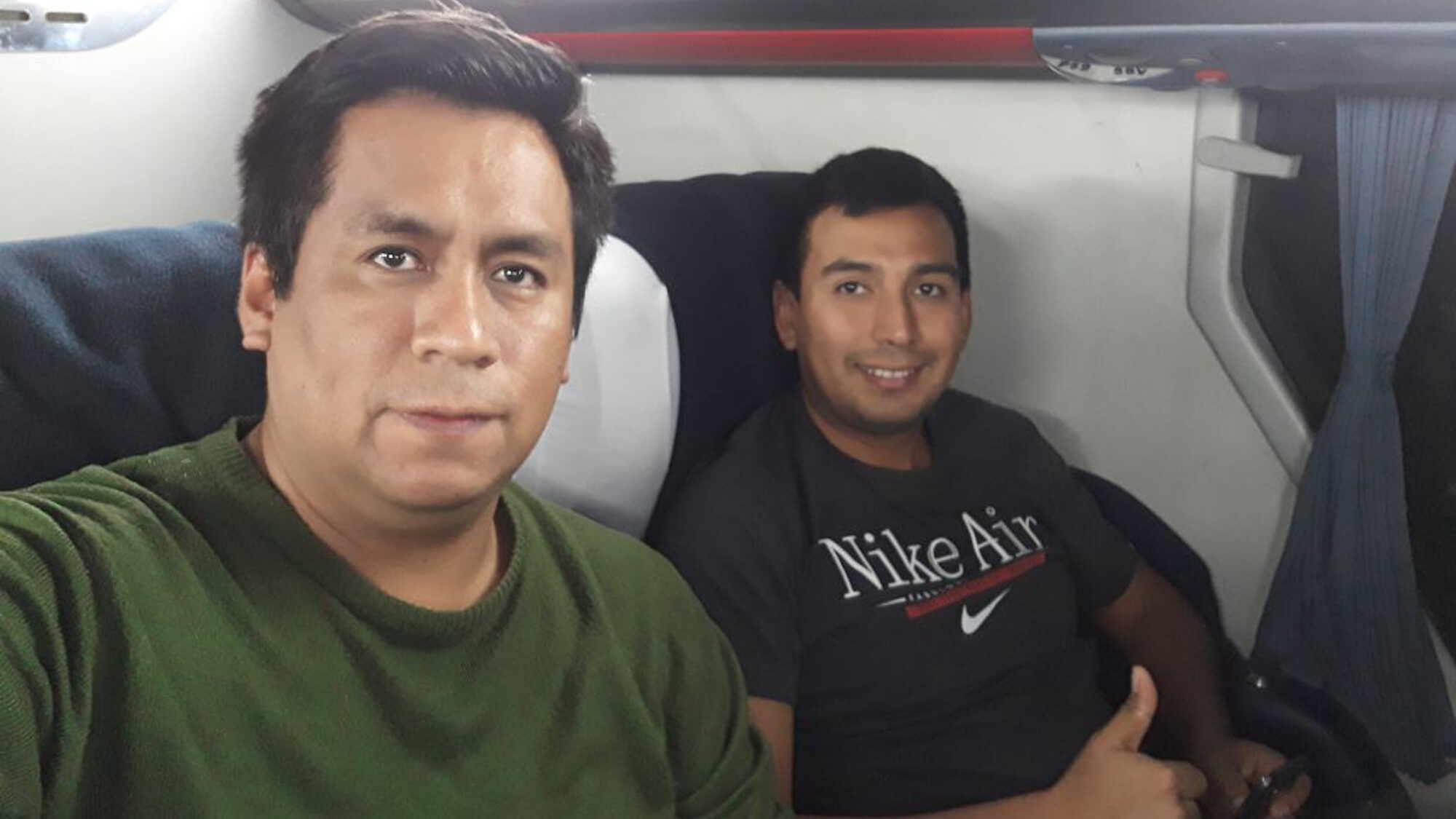 Patricia Aguilar was recruited by a doomsday cult online, raped and abused and ended up giving birth to the cult leader’s child in the middle of the Peruvian jungle.

A journalist has helped the 21-year-old Spaniard write a book about her horrific ordeal to warn others against the pitfalls of social media and alluring offers of personal growth.

Aguilar’s book, “Hagase tu Voluntad”— “Thy Will Be Done” — was published by Spanish publishing house Al Reves on Sept. 21 and has made headlines across Spain.

It tells the story of a smart and passionate teenage girl who was going through a rough patch when she encountered a man online, who seemed to have all the answers, exploiting her vulnerability.

Felix Steven Manrique, better known as Principe Gurdjeff, eventually talked Aguilar into leaving her home and family in Spain to join him and his doomsday cult in the Peruvian jungle. This was the start of a three-year ordeal defined by hard physical labor, violence and rape. It ended when Aguilar’s family launched a successful rescue operation in Peru in 2018.

While Manrique is serving a 20-year jail sentence for abduction and sexual abuse, Aguilar is trying to build her life with her 2-year-old daughter.

The book begins in 2016 when Aguilar, then 16, is reeling from the death of a close uncle. In a moment of weakness and mourning, she got in touch with Manrique on social media. The religious cult leader, already in the Peruvian jungle with a small following, was on the lookout for more disciples. The ongoing conversation gradually shifted from friendship to an online romance.

The guru presented himself as a trusted friend. Over time, she fell in love, as he gradually started to isolate her from others, encouraging her dependency on him, said Vanesa Lozano, who authored the book.

Manrique turned Aguilar against her family, friends and Spanish society as a whole. He talked her into stealing money from her family, demonized them and sending him naked photos and videos of herself. When she turned 18 and was no longer a minor, she stole 6,000 euros ($7,000 U.S.) from her parents and bought a plane ticket to Peru to join Manrique and his followers.

By then, she had completely lost all sense of reality, trusting only Manrique. Aguilar expected to arrive in Peruvian paradise of sorts, a new civilization that would arise from the apocalypse.

Instead, she found horrible living conditions without electricity, running water or proper sanitary installations in the middle of the jungle. The female cult members endured a daily diet of hard manual labor, beatings and sexual abuse at Manrique’s hands.

Back in Spain, Aguilar’s parents took up the search for their daughter, aided by her cousin, Noelia Bru, who had a special relationship with Aguilar before her disappearance. They sought help from the police, but legally speaking, there was nothing they could do. She was of age and had left voluntarily.

Bru contacted Manrique online, pretending to be interested in joining his cult. He thought her to be a former member, who had left the cult on bad terms, but provided a name before blocking her.

The ex-member explained where Manrique’s small jungle community was located. Eventually, Aguilar’s father decided to fly to Peru to try to bring his daughter back.

He took his case to the Peruvian authorities and after a good deal of searching, two officers located her. They found her alone in a dirty shack caring for five small children, including her newborn daughter. The other four had been sired by Manrique with two other followers.

The female followers had been heavily drugged by Manrique, allegedly to help them achieve divine visions, but in reality, to make them willing slaves, physically and sexually, according to Lozano.

The intervention of the Aguilar family eventually led to his arrest.

Still, Aguilar did not initially leave the jungle and the cult leader. At first, she refused to even see her father, which is not unusual when people are rescued from religious cults.

“She was also very scared. She had been told that she would be locked up in a mental institution if she ever tried to break with the cult. After the first meeting with her father, it still took several weeks for Aguilar to agree to return to Spain,” said Bru.

On returning, Aguilar saw a psychologist with extensive expertise in exit-counseling. Today, she remains scared of Manrique, fearful he will be released from prison and try to find her and his daughter. Manrique still controls a small group of dedicated followers from behind bars.

Aguilar has maintained friendships with some former female cult members. She also volunteers in a Spanish NGO specializing in supporting ex-cult members.

“There are new cases every day, all of them follow the same pattern,” Bru said. “Since the recruitment efforts by religious cults have moved online, they are often impossible to detect and stop before it is too late. With the internet, there are no limits to the vulnerable they can reach.”