DGCA lost half of its staff after 33 flight inspectors whose contracts had expired were released in July. 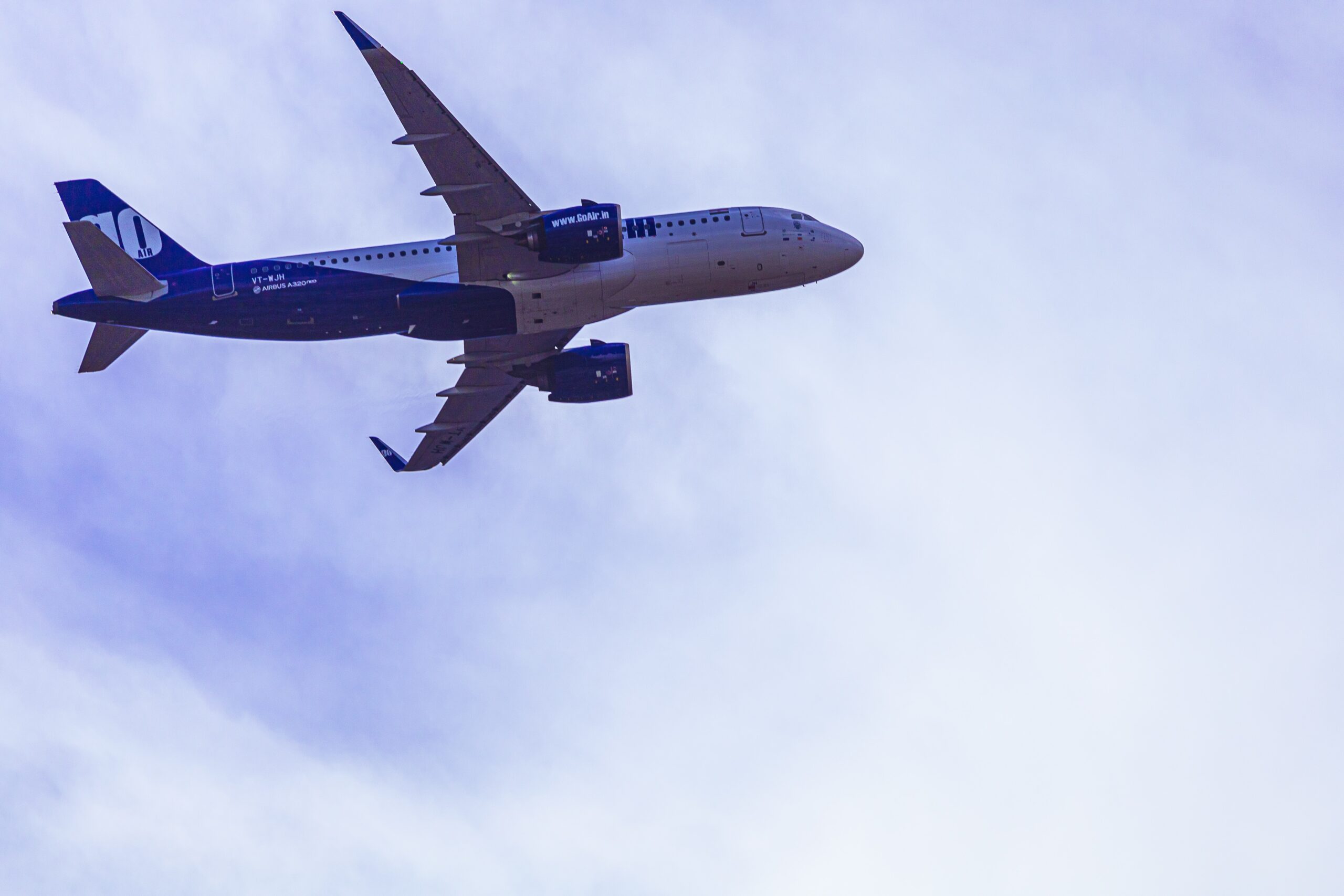 A GoAir flight in India at an unknown date. (Courtesy: Vivek Doshi/Unsplash.)

India’s aviation sector is staring at a potential downgrade as its regulator, the Directorate General of Civil Aviation (DGCA), continues to function with just half the number of safety personnel it needs.

The International Civil Aviation Organization, the UN’s aviation safety regulator, is expected to audit the DGCA in January 2021. Because of the staff shortage, the audit could lead to a downgrade and affect expansion plans of Indian carriers.

The total number of posts sanctioned by the DGCA for the flight operations inspectors is 75. Currently, the DGCA has 35 inspectors and 40 vacancies, and the government is in the process of filling the open positions, Minister for Civil Aviation Hardeep Singh Puri said in a written reply in parliament.

Flight operations inspectors are pilots recruited by the DGCA for safety oversight. They are mostly on deputation or are hired on contract.

The DGCA relieved 33 of its 67 inspectors in July after their contracts expired. Of the 33, 15 were working at DGCA headquarters in Delhi, eight were manning the northern region, four were in the western region, and six were in Bengaluru in the south.

The DGCA wants to hire people who are fitter and younger.

Left with only 50 percent of its staff, the DGCA is staring at a dismal performance in the upcoming audit. India has a history of poor performances. After its 2012 audit, the International Civil Aviation Organization said India was one of the worst-performing nations. The U.S. Federal Aviation Administration then conducted its own inspection

The Federal Aviation Administration, in its 2013 audit, pointed out that India did not have enough safety personnel corresponding to the amount of aviation activity in the country. Following the FAA’s downgrade that year, the DGCA increased the number of sanctioned posts to 75.

Between the downgrade in 2013 and a re-inspection in 2014, when India’s rating was restored, Indian carriers were not allowed to add routes to the United States.

In another audit in 2018, the Federal Aviation Administration found that under the International Aviation Safety Assessment, India did not have enough inspectors, despite the sanctioned strength. India was functioning at half strength at that time, but the situation was subsequently corrected.

Shakti Lumba, an aviation veteran, said if the DGCA does not fill enough posts before the upcoming audit, it will face criticism.

“This was one of the reasons the DGCA was downgraded. The number of flight operations inspectors reflects on our safety oversight mechanism,” she said. “It should not be difficult to fill these vacancies There are enough and more laid-off pilots. In this market, they will find people from various airlines who do not have work.”

An International Civil Aviation Organization audit in 2018 found that Indian organizational standards were below global standards. The sector did well in such areas as airworthiness, navigation, and accident investigation.

Rohit Tomar, an aviation consultant, said the problem with the civil aviation regulator is that even if the sector gets the numbers, staffing is not consistent.

“The problem with the DGCA is they do not have the capacity for a continuous oversight mechanism. The number the U.S. Federal Aviation Administration mandates is based on the movement. We need good numbers continuously” Tomar said. “If the numbers are not high, we will not be able to have enough assessments.”

He said there are a number of highly skilled pilots who have retired and can be recruited to have an efficient operations inspection staff.

A 2017 report by Martin Consulting, a aviation safety firm, said that the Indian aviation sector was downgraded by the U.S. agency despite having the youngest aircraft fleet.

“The DGCA downgrade by the Federal Aviation Administration seems like an oxymoron, especially when India operates the youngest fleet in the world. In all fairness to the report, the FAA step doesn’t really downgrade Indian aviation, in particular, but more the regulator for not being able to keep up with current demands and oversight ability of general aviation and compliance,” it said.

Mark Martin, founder and CEO of Martin Consulting, said the Indian civil aviation regulator has not been able to manage the sector.

The DGCA needs at least 10,000 people to manage air safety, airport standards, safety oversight, airworthiness and operations quality, he said. “We have 1,200 people in the DGCA. It is one of the most neglected agencies.”