Peel back the layers and the picture looks different. 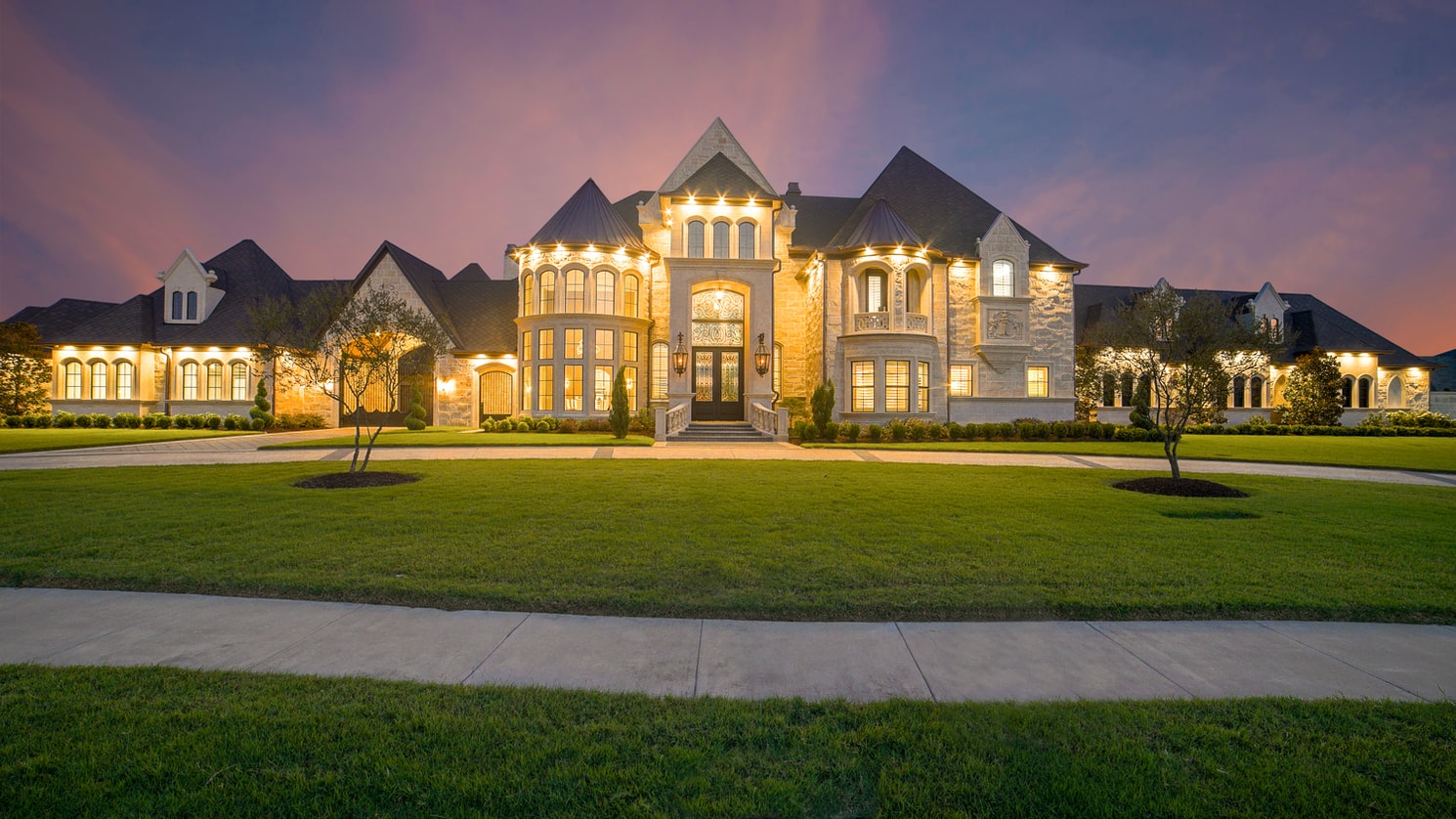 A mansion in Texas on an unknown date. (Daniel Barnes via Unsplash)

The headlines about home sales Thursday were triumphant—but decision-makers shouldn’t rely on the headlines.

But business owners or executives about to make strategic decisions may not notice significant caveats to that information. In its original release, the Census Bureau, which tracks the data, said three things. First, the numbers are seasonally adjusted. Second, they are annualized. And third, the reported 4.8% growth in housing sales between July and August of this year had a 10.5% margin of error at what is called a 90% confidence level.

That means the change between July and August could have been anywhere between a 5.7% drop and a 15.3% gain.

“There’s a lot of variation in their sample,” said Ernie Goss, MacAllister Chair in Economics at Creighton University in Omaha, who said that a 90% confidence interval “is not typical.”

“I wouldn’t be taking that number and putting much money down on it,” Goss said.

In addition, there’s the second question of the August sales numbers. Like the month-to-month growth, there is a range in which the numbers could have fallen. At the request of Zenger News, the Census Bureau calculated and provided the range: between 878,000 and 1,144,000.

Statistical data is generally calculated with inherent degrees of uncertainty. Without explicitly knowing the potential variation, people can make decisions assuming one outcome when another might have led them to plan differently.

None of that says the housing numbers aren’t useful. They are, with perspective and a proper amount of caution.

“The home sales numbers and housing starts numbers in general have very large confidence intervals and they tend to be non-significant in any month,” said Gregory Daco, chief U.S. economist for forecasting firm Oxford Economics. It’s the developing trends that become important.

“Overall, this is not a one-month blip,” Daco said. “We have seen home sales rise quite rapidly over the last few months. It’s indicative that people have taken advantage of fairly low mortgage rates and are looking to move to areas that are less densely populated. People who have the means to buy into housing markets have despite higher prices.”

This offers an important lesson for businesspeople. Learn a bit about what to look for in statistics and, if news reports omit the details, find the original sources. They may lead you to modify your strategies.