Comey to Congress: FBI should have had ‘more complete’ info before seeking Carter Page FISA warrants

The former FBI director admits no responsibility for targeting the Trump campaign but ‘regrets’ that his agency lied to judges. 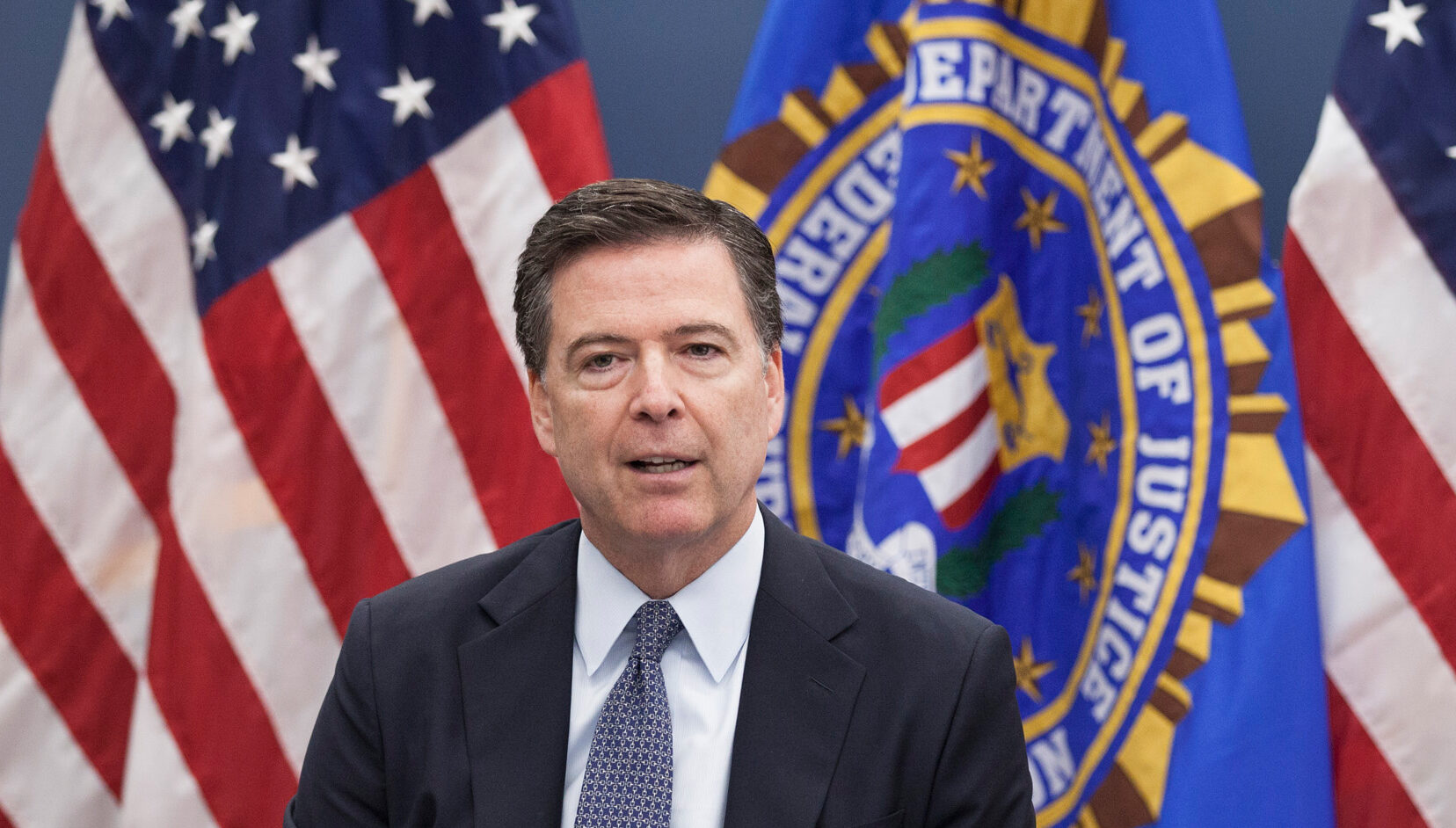 FBI Director James Comey—joined by Deputy Attorney General Sally Yates—addresses members of the media during a press briefing held June 13, 2016 at FBI Headquarters regarding a mass shooting at nightclub in Orlando, Florida. (FBI/Flickr)

The former FBI director and a lawyer who signed off on the surveillance warrant applications said they would have acted differently knowing what they know now.

Comey testified in a Senate Judiciary Committee hearing about the FBI’s investigation, known then as “Operation Crossfire Hurricane.”

“Do you regret your role in this unprecedented misleading of the FISA [Foreign Intelligence Surveillance Act] court?” Republican Sen. Josh Hawley asked Comey on Wednesday.

“I don’t regret my role. I regret that it happened,” Comey said.

“Why don’t you regret your role?” Hawley asked.

“I regret that the FBI supplied information to a FISA court that was inaccurate, incomplete and should have been updated,” Comey said.

Republican committee chair Lindsey Graham asked Comey: “Knowing what you know now, about all the things that we’ve come to find, would you have still signed the warrant applications against Carter Page?”

“No, I would want a much more complete understanding,” Comey said. Page was an informal foreign policy adviser to the Trump campaign when the FBI ran a surveillance operation against him.

Graham read aloud part of a letter from Justice Department Assistant Attorney General Stephen Boyd, who wrote that an unnamed attorney from the department’s Office of Intelligence shared a similar sentiment.

“The [Office of Intelligence] attorney advises that had he/she been aware of the significant errors and omissions identified by the [Office of the Inspector General] and the errors in the Woods process, he/she would not have signed the filed Page FISA applications,” Boyd wrote in the letter, which was obtained by Zenger News. The Wood Procedures require the FBI to include supporting documentation for each fact presented in a FISA application.

Graham said former Deputy Attorneys General Rod Rosenstein and Sally Yates have previously testified they would not have approved the warrant applications based on information made public later.

The FBI opened Crossfire Hurricane on July 31, 2016, and by mid-August of that year was investigating four people including Page. The bureau submitted four FISA applications during that investigation, surveilling Page, all of which were approved by the secretive court the FISA law created. Those requests came on Oct. 21, 2016 and Jan. 12, April 7, and June 29, 2017.

Before the first application the CIA told some Crossfire Hurricane team members that Page was an “operational contact” for the agency from 2008 to 2013, according to an Aug. 14 court filing from U.S. Attorney John Durham

During is investigating the origins of the Justice Department’s broader Russia investigation. The first three warrant applications did not disclose Page’s history as a CIA human intelligence source, Durham said.

Justice Department Inspector General Michael Horowitz released a report in December, determining that the FBI made 17 significant errors and omissions in the FISA applications, but decided that the mistakes did not taint the investigation.

Page was never charged with a crime. He did not respond to a request for comment from Zenger.