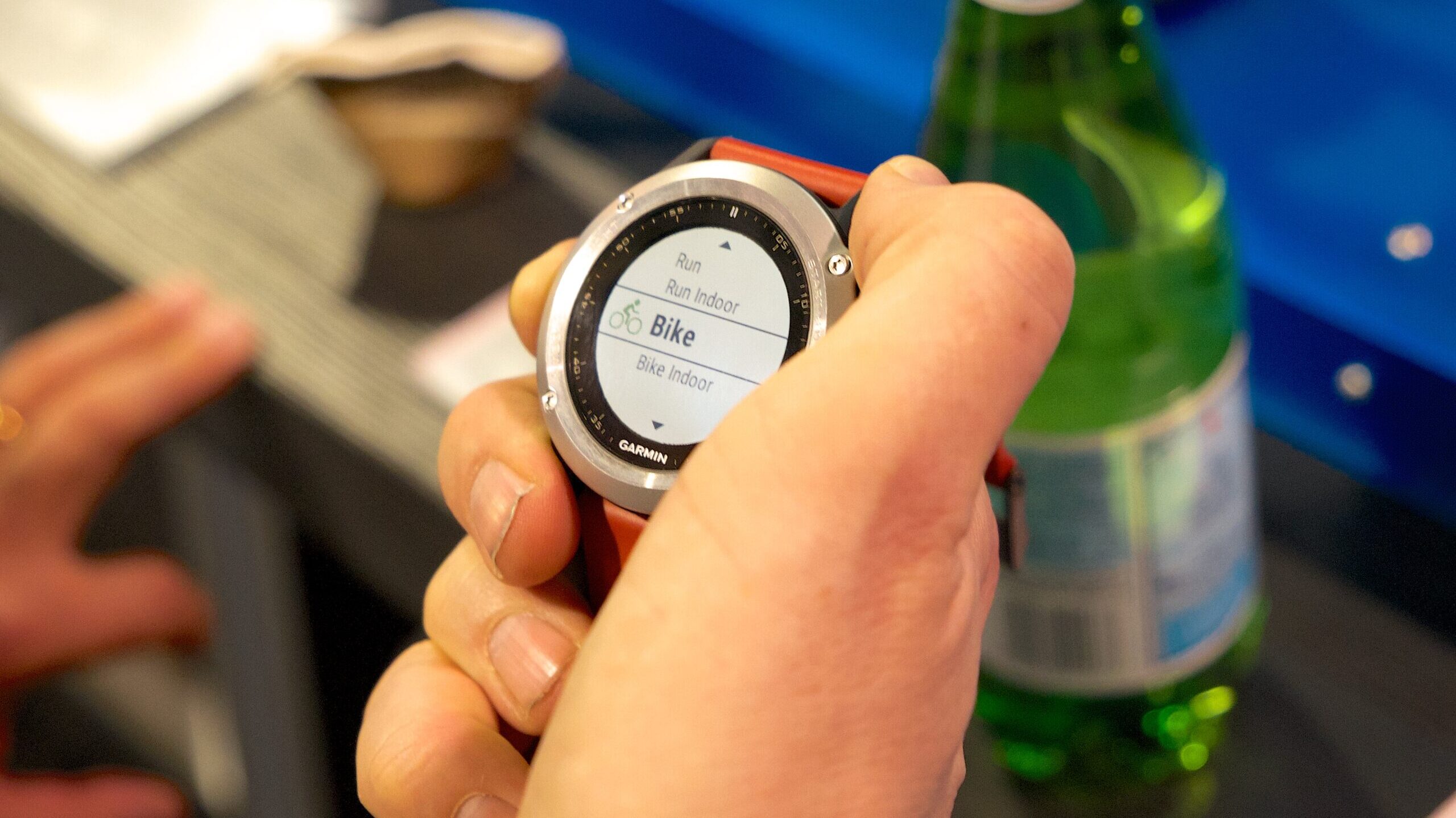 A watch and ring are giving the military advance warning of potential coronavirus infections.

The wearable devices from Garmin and Oura, with the help of an algorithm from Philips Healthcare, are alerting troops if they’re going to get sick in the next day or so.

The system — developed by Philips, the Defense Innovation Unit and the Defense Threat Reduction Agency — can’t tell wearers what their potential illness might be, but it can alert them about a future sick day.

The commercially available watch and ring can detect changes in temperature or heart rate. Based on data from patients, Philips’ algorithm warns wearers about whether they will come down with an illness, including Covid-19. An early warning that a wearer is about to get sick would enable him or her to quarantine and prevent the spread of infection to others.

Philips had been working with the Defense Department for years on an infectious disease detection algorithm before the pandemic hit, according to Joseph Frassica, Chief Medical Officer and Head of Philips Research for North America.

“We took six million patient encounters and identified 41,000 infections among those encounters in hospital patients, and then we extracted 163 biomarkers … that helped us to identify patients who would develop an infection in the hospital up to 48 hours prior to clinicians having any clinical suspicion of an infection,” Frassica said, describing how the algorithm was built. “That algorithm performs very well in predicting infectious disease.”

The algorithm was built to be used with any device, not just Oura or Garmin wearables, Frassica said. Researchers are not yet seeking FDA approval because it’s still in trials, he said.

Through the trial, known as Rapid Analysis of Threat Exposure, “researchers discovered that exposure to infectious agents causes subtle changes in people’s physiology before they experience symptoms,” according to a news release. Nearly 5,000 military members will be using the devices in the coming weeks.

“For some of the Covid-19 studies that we’ve been a part of, what we’ve seen researchers mostly focus their efforts on is really resting heart rate,” said Sean McNamara, senior manager of health partnerships at Garmin.

Garmin smartwatches are also part of studies at Duke University, Scripps Research and Stanford Healthcare Innovation Lab that are looking at early detection of the coronavirus. The University of California, San Francisco, is using the Oura Ring to monitor the vitals of thousands of health workers and other users.