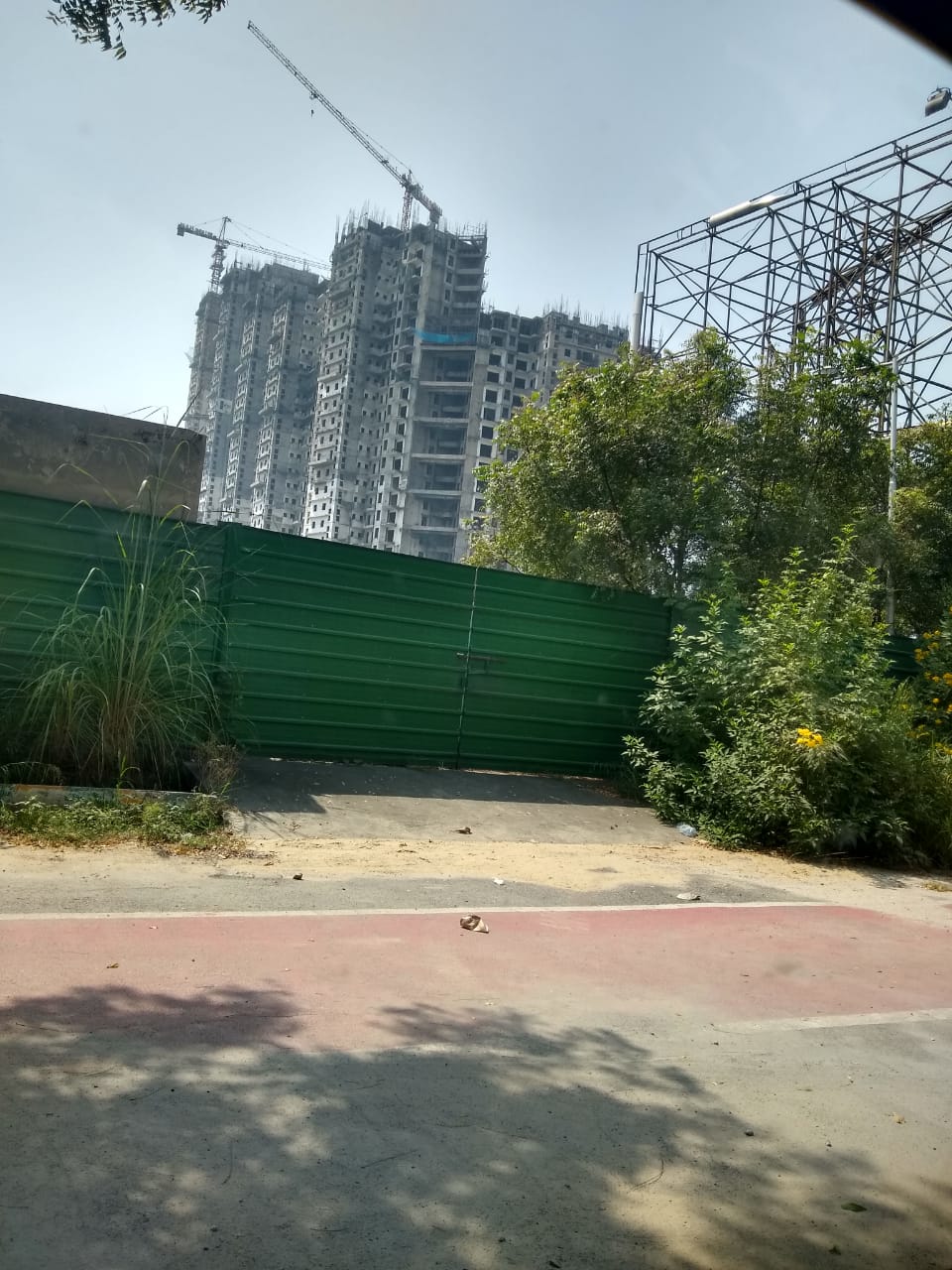 Once a booming area for development, the National Capital Region of India has seen a drastic downturn in the launch and sales of real estate projects since 2015.

As homebuyers struggle to gain possession of homes under construction by insolvent developers, cases have become mired in the country’s legal and policy measures meant to resolve these matters.

For both developers and homebuyers, the Real Estate (Regulation and Development) Act, 2016 (RERA) and the Insolvency and Bankruptcy Code, 2016, (IBC), which consolidated laws in those categories, are the two means of resolving issues in the real estate sector. While the RERA is seen as having lived up to its stated purposes of promoting the real estate sector and protecting the interest of consumers, there are other issues with the Insolvency and Bankruptcy Code.

One case in particular has been a major headache for some 20,000 homebuyers awaiting construction by an insolvent developer. In March, the National Company Law Tribunal that hears insolvency petitions approved a plan put forth by NBCC, a state-run builder, to acquire bankrupt real estate developer Jaypee Infratech, the developer of the stalled Wish Town project in Noida in the northern state of Uttar Pradesh. NBCC appealed the tribunal’s resolution, and in August, the Supreme Court transferred to itself all appeals in the case in an effort to hear them together and avoid further delay.

In India, unlike in the United States, the debtor loses control over the company. The original promoter of Jaypee Infratech that was supposed to build Wish Town, Manoj Gaur, and his board were dissolved and the resolution professional took charge of the company until early this year.

Meanwhile, no other major real estate case has come under insolvency, and no company can seek protection under the IBC. Homebuyers fear they will never get their homes if the developer seeks liquidation.

On the other hand, RERA has registered over 1,000 cases, said Balvinder Singh, a member of the regulatory body in Uttar Pradesh. Among those cases, many  buyers just want their money back instead of waiting to gain possession of their homes.

One of the high-profile cases under RERA is Jaypee’s Kalypso Court, where 300 homes are yet to be delivered by Jaiprakash Associates Ltd., the parent company of Jaypee Infratech. RERA has required that the company set up an escrow account for all the fees paid by the homebuyers and the funds raised by the real estate firm.

The homebuyers reserved their houses in 2008 and were supposed to gain possession in 2018. When that did not happen, they took their case to the RERA in 2019. RERA ordered in July this year for construction to resume.

“In the Kalypso Court case, we asked the homebuyers to get more than 50 percent consent [from all of the homebuyers] for the completion of the project. When they got it, we issued an order for completion of the project,” said Singh. Jaiprakash Associates has since resumed construction, despite the pandemic, and is scheduled to deliver the homes within one year, according to the RERA order.

Homebuyers in the Wish Town project are now considering taking their case to the RERA.

“The resolution plan is caught in legal tangles and is moving from one court to another,” said Kewalramani, one of the homebuyers. “Moreover, the homebuyers are not getting a penalty for the delays from the builder. We will have to pay extra to the builder for the project to be completed.”.

Under the IBC, the promoters of the companies undergoing bankruptcy cannot bid for the companies. Similarly, in the Wish Town project, Manoj Gaur — Jaypee Infratech’s original promoter — was restricted from placing a bid. State-owned NBCC was voted by the committee of creditors of Jaypee Infratech to complete the project.

Meanwhile, those who bought the houses in Kalypso Court chose their original builder — Jaiprakash Associates Ltd.  — to complete the project under the supervision of RERA.

“Taking the company to the insolvency court was not the answer to our problems. Jaiprakash Associates Ltd. was interested in completing the project. Under RERA, we had the option of choosing our builder,” said Jayesh Patel, one of the homebuyers at Kalypso Court.

“We are only expected to pay our dues to the escrow account. We do not have to pay extra for our homes.”

From the legal perspective, though RERA has loopholes, it is a better option for the homebuyers. Sonam Chandwani, a lawyer specializing in real estate, said IBC in India would be efficient only in the case of big real estate firms.

“Big companies would be concerned about their reputation. They might go in for a settlement,” Chandwani said.

Further, RERA is a less expensive and less tedious option for homebuyers. “IBC caters to corporate debtors and might not always prioritize the interests of home buyers,” she said. “It is advisable to take the RERA route if there are no large-scale defaults. Kalypso is a good example where four out of 15 towers are remaining.
“The government should work to create a single-window clearance system,” Chandwani said.