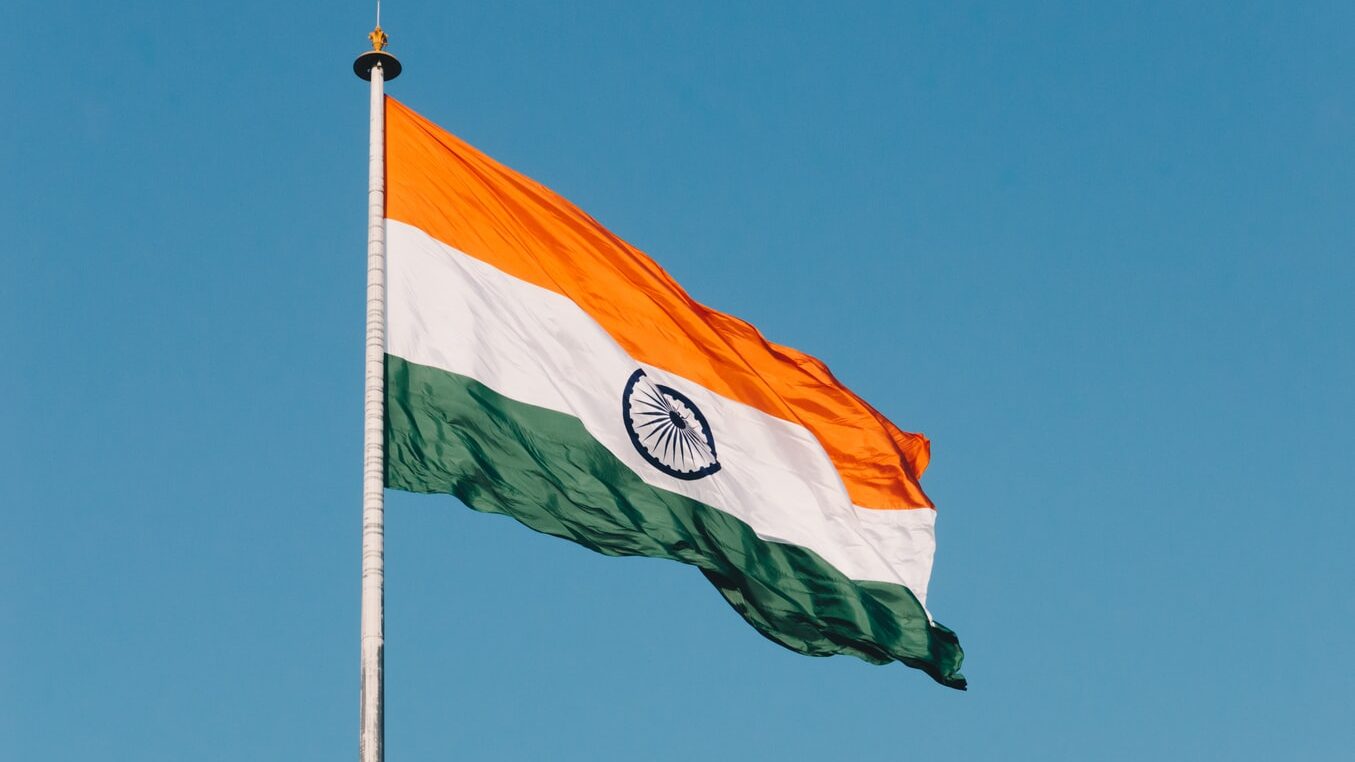 India has recorded a massive surge in the number of abortion petitions filed in the courts in the past year.

A new report by Pratigya Campaign, a network of individuals and organizations that aims to protect and advance women’s rights and their access to safe abortions in India, states that 243 abortion pleas were filed in the courts from May 2019 to August 2020. Only 175 such court petitions were recorded in the previous three years.

Current law in India, the Medical Termination of Pregnancy Act, 1971, allows termination of pregnancy up to 20 weeks. While a new MTP Amendment Bill, 2020, awaits passage in the Rajya Sabha, the upper house of parliament, many women are seeking intervention by the courts.

Nearly 23 percent of the total cases were filed within the 20-week gestation period, although these cases did not require court intervention.

“The findings of our report show that most petitions for abortions above 20 weeks were cases of fetal anomalies,” said Anubha Rastogi, author of the report and a member of the advisory group of the Pratigya Campaign.

“Many petitions for abortions below 20 weeks were cases of sexual assault,” she said. “This goes on to show that the system is not informing the people correctly about when to approach the court. It also shows that the existing law is being understood in a certain way at the grassroots [level].”

The report states that it is imperative that access to abortion becomes a legal right for women, at least in the first trimester.

“Abortion needs to be a woman’s right,” said Rastogi. “It should not be a conditional right based on medical opinion, which is the case now.

“Access to safe abortion is crucial for the country,” she said. “Not every abortion needs an operation. We need an expansion of the provider base to prescribe medical abortions pills and guide the person with their use.”

Activists have demanded that the new amendment be women-centric, not “medicalized,” and that the increase in the gestation limit from 20 weeks to 24 weeks be applicable to all women seeking abortions, not limited to certain categories.

“The MTP Amendment Bill 2020, which is awaiting a nod from the Rajya Sabha, will change little,” said Dr. Suchitra Dalvie, coordinator of the Asia Safe Abortion Partnership.

“The bill does not have any radical changes. The tiny little cosmetic tweaks like extending the abortion limit from 20 to 24 weeks will not do much as it will only apply to cases of fetal anomalies and sexual assault.”

The issue of abortion is complex and has many layers, Dalvie said. “Abortions in India have to be decriminalized by amending the Indian Penal Code,” she said. “The over-medicalization of abortions is a big problem. The decision to abort should be of the woman.”

A national study states that an estimated 15.6 million abortions were performed in India in 2015, a rate of 47 per 1,000 women aged 15-49. The study also found that of the 48.1 million pregnancies in 2015, about half were unintended. While the number of abortions pleas may be small in comparison, activists say that it is distressing that petitions are filed even in cases where legal intervention is not necessary.

“It shows that there is fear among doctors who don’t want to take any chance, and there is also a lack of awareness about what the current law allows,” said Dalvie.

In 2008, Mumbai-based gynecologist Dr. Nikhil Datar was the first to approach the high court on behalf of a 24-weeks pregnant woman seeking an abortion on the grounds of fetal anomaly. After the Bombay High Court refused to allow the termination, Datar challenged the order in India’s Supreme Court with a plea to amend the MTP Act and extend the termination period beyond 20 weeks, particularly in cases of fetal anomalies. Since then, he has been involved in 160 such petitions.

“As the amended law is yet to be passed, we are stuck with an act formed way back in 1971 to deal with the problems of 2020,” said Datar. “As activists, we want the amended law to be much more comprehensive, but even if it is passed in its current form, 90 percent of the cases that land up in courts will be reduced. The need of the hour is to immediately pass it.”