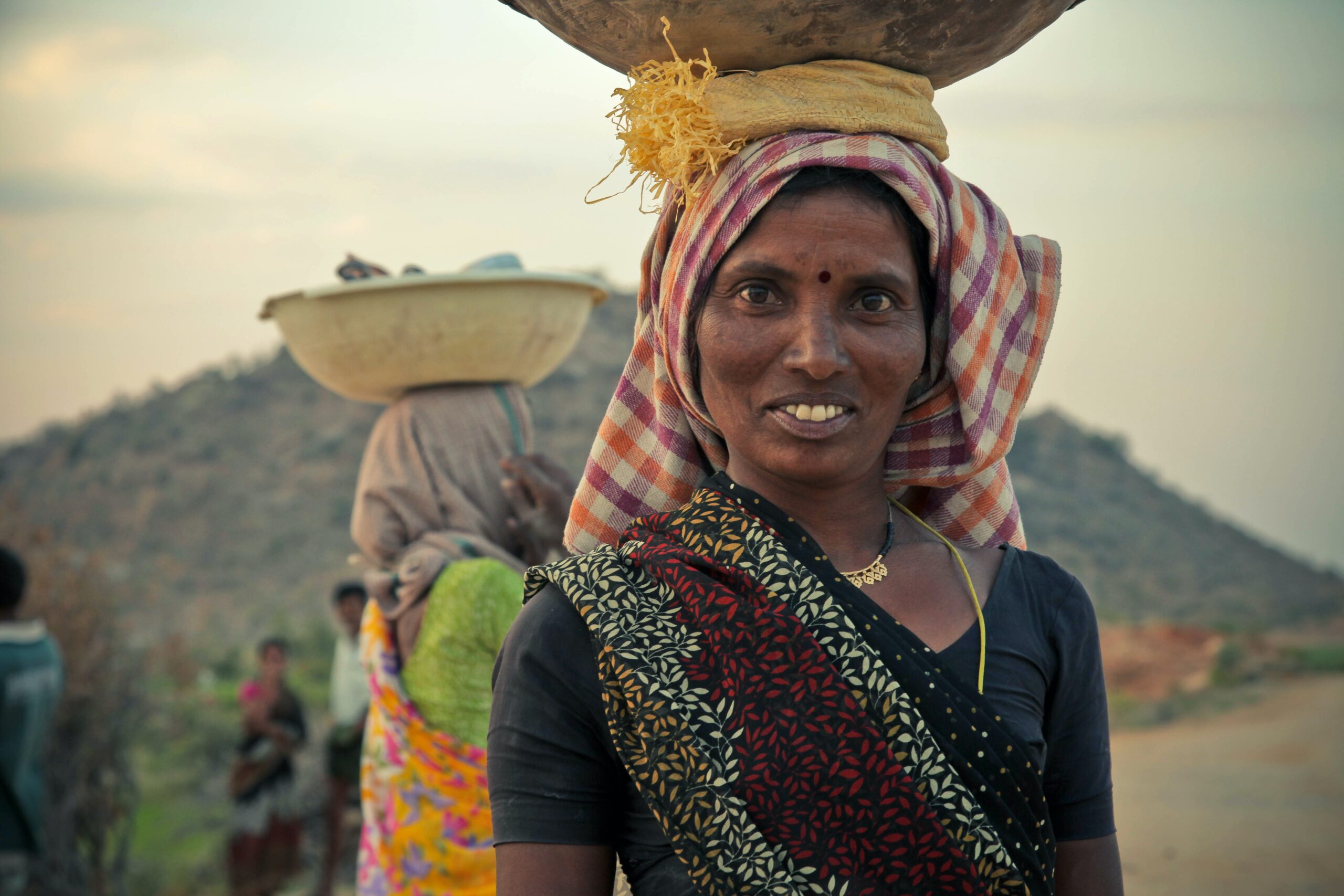 The unions say the legislation was hurried through parliament without consultation with either representatives of the workers or state governments.

In regard to one of the codes that gives employers more flexibility in laying off workers, Debanjan Chakrabarti, secretary of the West Bengal state committee of the Centre of Indian Trade Unions, said, “With this code, the government has robbed us of our rights. We have started protests in different parts of the country. In November, we are planning a two-day strike, which means sacrificing our wages.”

The legislation deals with three major labor codes — industrial relations; social security and occupational safety; and health and working condition. These come on top of the code on wages passed last year.

Most contentious among the codes is the one related to industrial relations that increases the threshold for layoffs and retrenchment in industries to 300 or more from 100.

“The code has created a very flexible, informal and precarious workforce. Regular employment, in its classical sense, will be a thing of past,” said K.R. Shyam Sundar, a professor in human resource management at the Xavier School of Management in Jamshedpur.

“If one takes 300 as the threshold, 90 percent of the working factories will be removed from the purview of any right on job protection. For workers, it would mean more than 40 percent will be out,” Sundar said.

Over the years, several industrial sectors in India— which earlier had been strong performers — have been losing their competitive edge. In the textiles sector, which employed the highest number of workers among all sectors, India has lost a substantial market to other Asian countries such as Bangladesh and Vietnam.

“The textiles industry is seasonal. Any employment flexibility is a welcome step,” said Rahul Mehta, chief mentor with the Clothing Manufacturers Association of India.

“However, changing the laws alone will not turn the tide in our favor. The cost of production, scale and speed are important. Currently, they are in favor of countries such as Bangladesh, Indonesia and Vietnam.”

Over the last few years, Indian factories have been increasingly employing contractual workers so they don’t have to follow the regular-employment norms.

Sanjay Kajaria, former chairman of the Indian Jute Mills Association, said, “The existing laws are very cumbersome, especially on regular employment. The new generation wants to change jobs as they don’t want to be in one plant for long. We are witnessing a shortage of laborers in the jute sector. So, this code is a win-win for all.”

Modi has been a firm believer in neoliberal economic policies. His government has passed several overhauling laws, including bringing all indirect taxes under an integrated Goods and Services Tax; introducing the Insolvency and Bankruptcy Code for faster resolution of bad debts; drafting new environmental assessment regulations; and passing liberalized farm and labor laws.

The Gross Value Added (GVA), at the basic current prices, from the Indian manufacturing sector grew at a compound annual growth rate of 5 percent between fiscal year 2016 and fiscal year 2020, according to data from the India Brand Equity Foundation. GVA measures the contribution of a corporate subsidiary, company or municipality to an economy, producer sector or region.

“India is becoming one of the leading attractions for foreign investment. Be it America or the Gulf, Europe or Australia — the world believes in us. We have received over $20 billion of foreign investment during this year. Google, Amazon and Mubadala Investments have announced long-term plans for India,” Modi had said at the recently held US-India Strategic Partnership Summit 2020.

However, the government’s economic policies do not sit well with India’s large work force. In January, nearly 250 million workers, farmers and rural laborers took to the streets in protest.

For the first time in 40 years, India’s Gross Domestic Product growth shrunk by 23.9 percent in the April-June period on a year-on-year basis. The decline was accompanied by massive layoffs — the number of salaried jobs fell from 86.1 million in 2019-20 to 67.2 million in July this year, according to data from the Centre for Monitoring Indian Economy.