India’s sales slump is the worst in a decade. 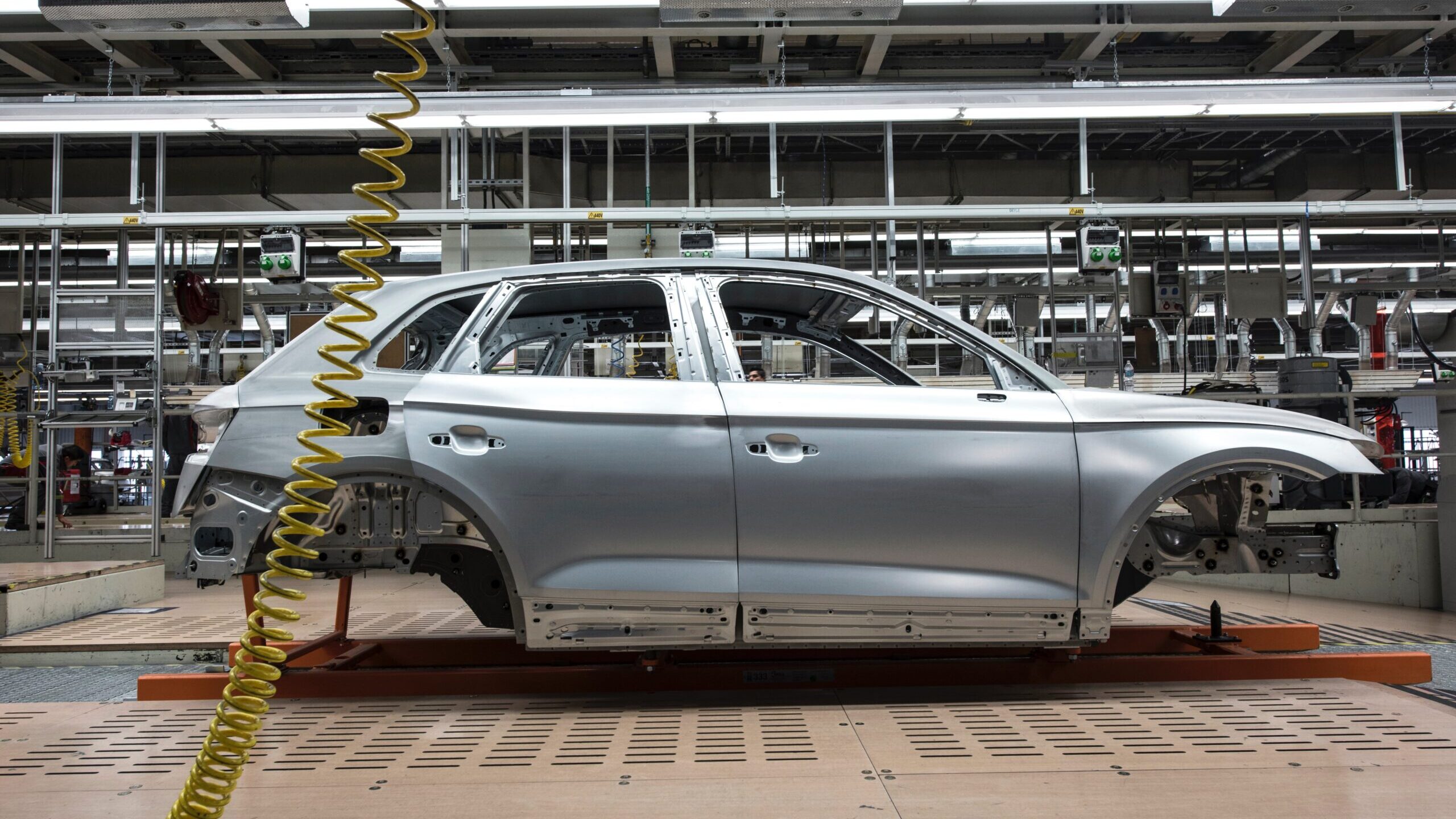 A car manufacturing unit in India at an unknown date. The auto sector in the country is reeling from low demand and government norms. (Courtesy: Carlos Aranda/Unsplash.)

The automobile sector in India—plagued by higher prices, falling incomes, mass layoffs and a goods and services tax—is gasping for survival.

Job losses have hit hard, with the number of salaried jobs falling from 86.1 million in 2019-20 to 68.4 million in April 2020. By July of this year, the number had dropped to 67.2 million, according to data from the Centre for Monitoring Indian Economy. India follows an April to March financial year.

Meanwhile, In the last five years, vehicle prices for two-wheelers and four-wheelers have shot up by an average 30 percent to 40 percent, said Vinkesh Gulati, president of the Federation of Automobile Dealers Associations of India.

In the wake of these downturns, automakers have been seeking relief from the government with a reduction in the  Goods and Services Tax (GST) from 28 percent to 18 percent.

“The government keeps taxes on cars and motorbikes so high that companies find it hard to scale. The message we are getting, after we have come here and invested money, is ‘we don’t want you.’ We won’t exit India, but we won’t scale up.” Shekar Viswanathan, vice-chairman of Toyota Kirloskar Motor, said in a media interview.

Soon after that statement, Prakash Javadekar, minister of Environment, Forest and Climate Change, tweeted that news that Toyota will stop investing in India is incorrect. He said that Toyota will invest over INR 2,000 crore (about $272 million) in the coming year.

Gulati wants the GST rate to be reduced at least at the entry level, but he is not optimistic.

“We are still pushing the government,” he said, noting that the sector has been reeling due to declining growth over the last 20 months.  “Owning a vehicle is a need, not an extravagance. Covid-19 has deepened the distress in the sector. It is one of the top three worst-hit sectors.”

Much of the price escalation has been due to stricter implementation of the Bharat stage emission standards, which are based on European emissions standards. The regulation was launched in India in 2000.

India skipped the BS-V emissions norms in 2016 and adopted the stricter BS-VI norms in April 2020. It was the first country to migrate directly from stage IV to stage VI.

“The BS-VI is likely to be the most expensive progression in India, resulting in cost inflation of up to 15 percent. This is in addition to the most inflationary 12 months the sector has seen in the last decade,” a research report by Motilal Oswal financial services firm states.

Kavan Mukhtyar, partner and leader, automotive, PwC India, agrees that the automobile industry is going through its worst phase in a decade. “The industry has been impacted at three levels—supply chain, demand reduction and financial distress.

“There is a need to grow on a scale, de-risk from the Indian market and increase the exports. A lot of global original equipment manufacturers are looking to source auto components from India. Digital transformation is another big agenda,” he said.

Despite the downturn, India is a major market for automobiles. It became the fifth-largest market in 2019, with sales of 3.81 million units. It was the seventh-largest manufacturer of commercial vehicles in 2019, according to data from the India Brand Equity Foundation. The sector attracted $24.2 billion in foreign direct investments between April 2000 and March 2020.

However, this year’s August sales number, which saw an uptick in passenger vehicle sales, is a silver lining for the distressed sector. The total production of passenger vehicles, three-wheelers, two-wheelers, and quadricycles in August was 2,162,367 units, compared with 2,231,355 units in August 2019 — a decline of 3.1 percent.

“Demand is in the revival stage,” said Mukhtyar.

Automakers are optimistic that demand will pick up in the upcoming festive season in India, beginning October, when the bulk of passenger vehicle purchases happen.

“The industry is positive the coming festive season will pave the way for a faster revival of the industry,” said Rajesh Menon, director general of the Society of Indian Automobile Manufacturers.