The central bank now has the right to remove unsuitable management of a cooperative bank, among other measures. 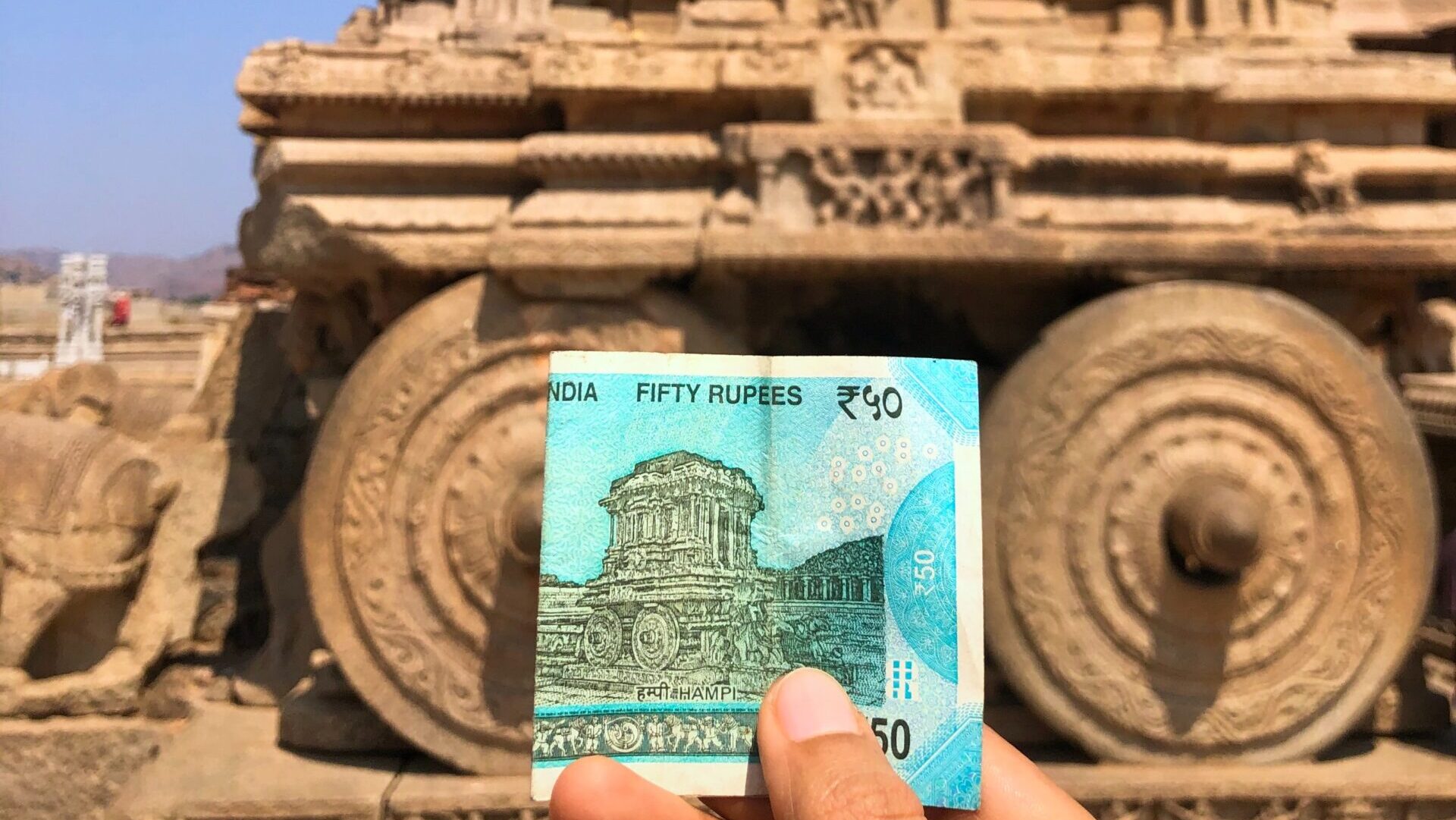 In a move aimed at preventing scams in the cooperative banks, the Indian government has adopted legislation to bring those entities under the ambit of India’s central bank — the Reserve Bank of India (RBI).

Until the banking regulations were amended on Sept. 22, the RBI could only issue directives to cooperative banks. The new legislation, however, gives the central bank the right to remove the management of a cooperative bank if it finds the candidate unsuitable to run the bank.

The legislation also allows the central bank to direct cooperative banks to reconstitute their board and for the RBI to supersede the board of the cooperative bank after consulting the state governments concerned. This comes after a multitude of scams, frauds and mismanagement of funds that occurred in cooperative banks.

The cooperative banks usually provide loans to cooperative societies. The movement, which began in 1904 as a cooperative credit society, later became a state subject, with all such banks required to report to the cooperative departments of their respective states.

In 2019, India was hit by one of the worst banking scams. Many thousands of depositors in  the Punjab-Maharashtra Bank, or PMC   — an urban cooperative bank — were stranded when an INR 6,670- crore ($900 million) scam was discovered. The bank was duped through dummy bank accounts. After the fraud, the central bank capped the withdrawal limit at up to INR 5,000 ($68) a month.

PMC operated across different states in India, including Delhi, Maharashtra, Goa, Karnataka, Andhra Pradesh, Gujarat and Madhya Pradesh. PMC was known for its customer service and ease of banking. Many had closed their accounts with other banks because the depositors were not required to maintain a minimum balance.

“I had closed all my other accounts and kept one in PMC because I did not have to maintain a minimum balance,” said actress Nupur Alankar. “I knew there was no guarantee on the deposits, but their staff was more efficient than those of any other banks. Since I am the only one in my family who could fill deposit slips, I asked everyone to put their money in PMC.”

Alankar is among the many thousands of PMC customers who are unable to withdraw their money or obtain information about the safety of their deposits.

Actress Sudha Chandran, who was also a victim of the PMC crisis, wonders if any bank is safe. “In any bank, only up to INR 5 lakhs ($6,799) is insured. I wonder if I should buy gold with my savings instead of keeping it in a bank,” she said.

To investigate the fraud, the RBI had appointed J.B. Bhoria as an administrator. He stepped down on Sept. 22, and a new administrator was appointed.

Alankar said after the crisis hit, she had issues withdrawing the amount allowed by the RBI. “So many people were trying to withdraw money at the same time. Initially, it was difficult for me. I got my money after some time.”

This was not the first such incident with a cooperative bank in India. Finance Minister Nirmala Sitharaman said during a session of parliament that 430 cooperative banks lost their license and were liquidated in the last two decades.

When the new bill was presented in the Lok Sabha, the lower house of parliament, Sitharaman said the nonperforming assets of these banks had increased 10 percent in 2019-2020 as compared with 2018-19.

The new legislation paves the way for cooperatives to continue with their banking activities in cases of frauds or scams.

Whether the measure will prevent scams is not known, but observers believe that getting out of the mess created by fraud will be easier now.

“Going forward, the RBI will be able to undertake a scheme of amalgamation or reconstruction of a cooperative bank without placing it under a moratorium”, said Abir Lal Dey, a partner in the law office of L&L Partners.

Not everyone welcomes the legislation, however.

K.K. Sharma, chairman of the Citizen Urban Cooperative Bank in Punjab, said the legislation will only increase  bureaucratic work for the cooperative banks.

“We already report to the department in our respective states. Our balance sheets are with the concerned departments. If they have not been able to detect and resolve issues, then it is a systemic failure,” said Sharma. “We have not sought any help from the RBI. That is why we do not want to be governed by them.”

Further, cooperative banks can now raise unsecured debentures or bonds with the approval of the RBI. The legislation also exempts the societies that deal with businesses of long-term finance for agricultural development.