Banks Are More Dangerous than You Think, Report Says 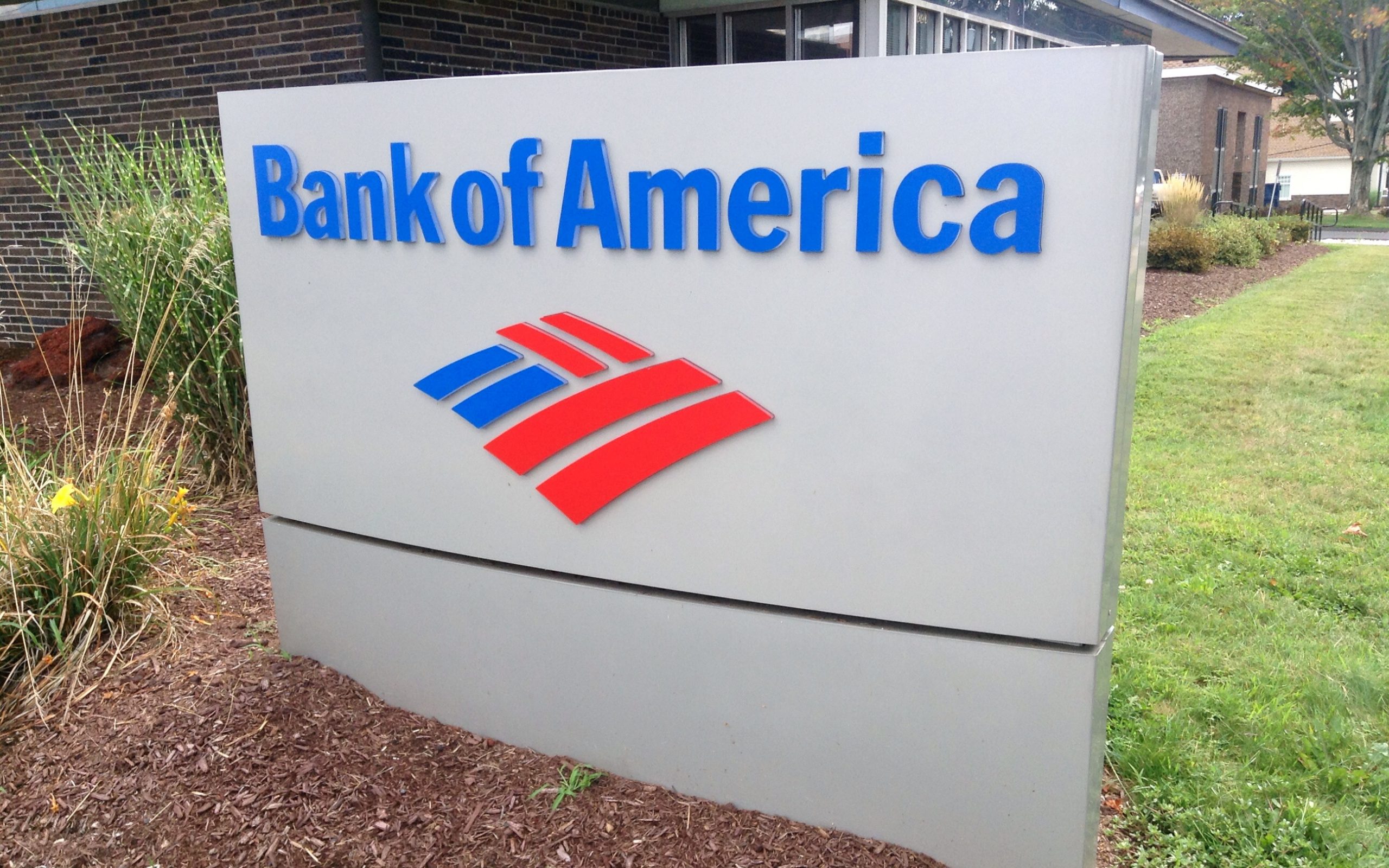 Teller windows and ATMs could use a good scrubbing with Purell, according to the results of secret inspections of 500 bank branches in the U.S. and Canada.

Secret shoppers sent to spy on bank branches saw just 7% of ATMs being cleaned. Greeters at branch doors wore masks 44% of the time, and only 19% of teller areas were cleaned between customers.

Bank executives are scrutinizing next steps to reassure retail customers while major bank brands shutter branches across the Northeast and the West Coast. This surprising bank research study holds important lessons for every manager who depends on fac-to-face customer service.

Dalbar, which audits and rates practices by financial firms, released the results of its nationwide study Friday. The company sent mystery shoppers to 500 branches in the U.S. and 200 branches in Canada, auditing 14 major bank brands during the three-week period that ended August 10.

Bank of America, Chase and Citibank had the only branches where tellers wore masks 100% of the time. The other U.S. brands in the survey were Capital One, Fifth Third, PNC, SunTrust, TD Bank, US Bank and Wells Fargo. Canadian banks in the survey were BMO, CIBC, RBC and Scotiabank.

U.S. bank branch tellers were seen wearing masks on average 94% of the time. The average in Canada was 80%. In both countries, about 1 out of 5 branches lacked markings or signage to reinforce social distancing at or near teller windows.

“I was a little surprised and wasn’t surprised,” Michelle Slute, vice president of research for Dalbar, told Zenger News. “It wasn’t a surprise because you’re hitting the human factor and bumping up against different cultures across the country.” Since it was running a mystery shopper study, Dalbar did not contact any of the banks in advance about the study, so it had no access to what corporate directives might have been in place.

Zenger contacted all the U.S.-based banks mentioned in the study. Of the four that responded—Bank of America, SunTrust (merged with BB&T to form Truist), US Bank and Wells Fargo—none had previously received copies of Dalbar’s data.

A statement from Truist, formed by a merger of SunTrust and BB&T, noted: “We have not seen or read the study you referenced, so we are unable to provide comments on its findings. However, … client and teammate safety are our top priorities and are at the forefront of all our decisions.”

The data that Dalbar released showed SunTrust performing about average among banks in the United States.

“While we haven’t had the opportunity to review the data and study, the well-being of our customers, colleagues and communities continues to be our top priority. We have processes and protocols in place around the use of PPE, and we encourage customers to reach out if they have concerns about their use at their local branch,” a US Bank statement read, referring to personal protective equipment.

Dalbar’s data showed US Bank performing below average on measures at ATMs and lowest overall rankings at the teller.

Wells Fargo provided Zenger with a list of steps it has taken, including temporarily closing one-fifth of its branches, offering some services by appointment only, requiring employees to use face coverings, and employing enhanced cleaning. The bank also pointed to a study from the market research firm Ipsos, which rated it as the top financial services brand in signage and cleanliness measures.

The Ipsos rankings, also compiled from mystery-shopper reports, showed 96% of the Wells Fargo locations had signs telling customer to wear masks, versus a nationwide average of 87%. Shoppers observed surfaces being wiped down after a customer visit 32% of the time.

Dalbar noted roughly the same level of post-visit cleaning at Wells Fargo branches, compared to an overall average of 19%, but had the company tied for third place on the average of teller safety measures.

“Health and safety of our employees and clients is our top priority,” said Bank of America, responding to Zenger, and also noted that and listed steps it has taken, like requiring all its employees to wear masks, and disinfecting its branch ATMs daily.

While Dalbar found all Bank of America tellers wore masks, just under 80% of employees managing traffic flow and making first customer contact could say the same. Hand sanitizer was available at slightly more than 20% of Bank of America ATMs, and fewer than one-fifth had dividers installed between machines.

Bank of America’s rating for teller safety measures in the Dalbar survey came out on top, but was well under 80%. Other domestic banks, in order of ranking, were Citibank, Capital One, Wells Fargo, SunTrust, PNC, Fifth Third, TD, Chase, and US Bank, ranging from just over 75% to under 65%.

The survey’s results “surprised us,” said Dalbar’s Slute. “Especially at the ATMs, like with Citibank and Bank of America not having hand sanitizer [at every machine].”

“There was no clear winner overall. We were expecting a Bank of America or Citibank to have it locked and loaded all the way across,” she said of the big banks’ strategies. “If there are holes in it, you’re only as strong as your weakest link.”