Charity Founder Charged With Using Donations for a Luxury Lifestyle 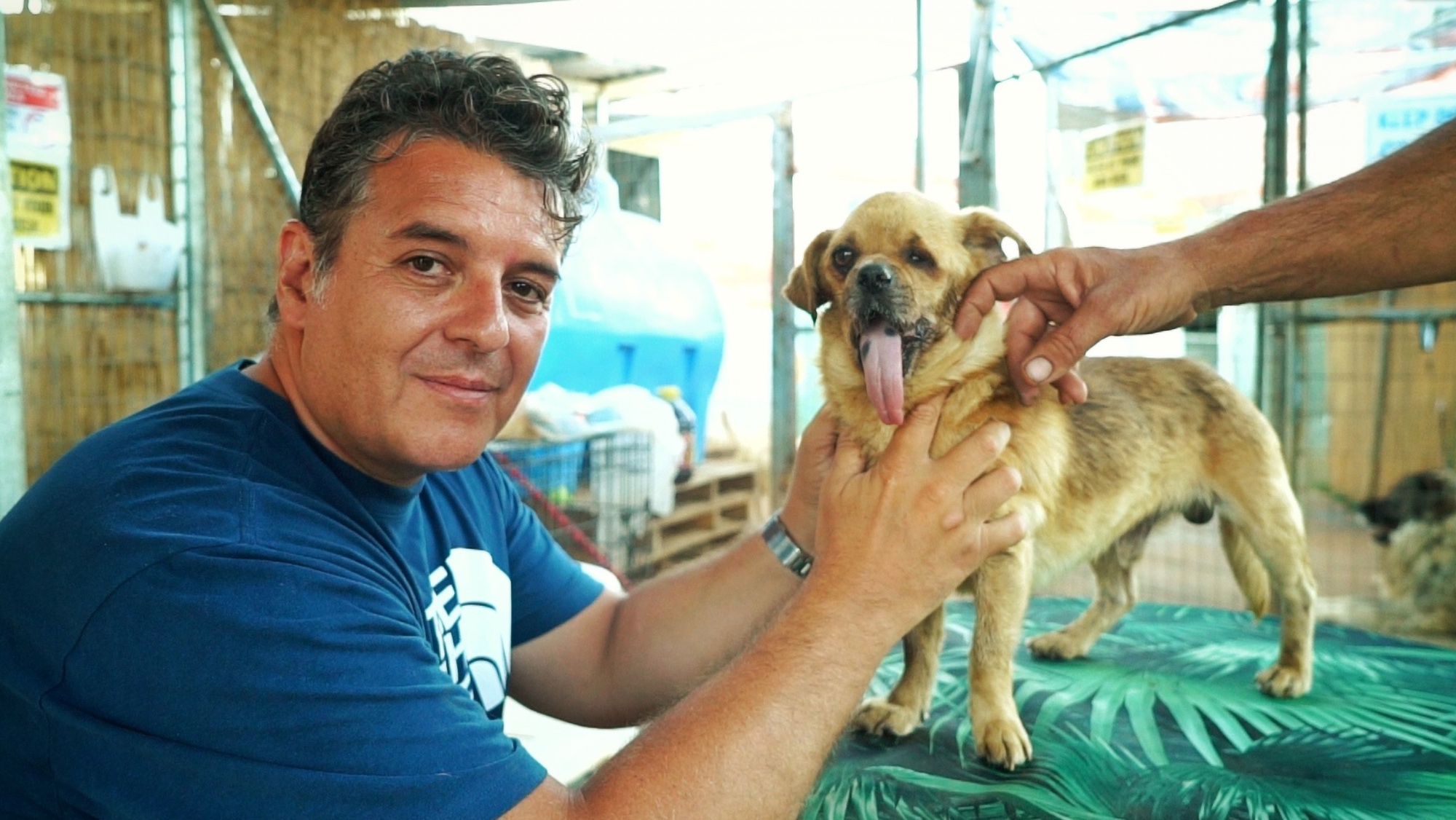 Viktor Larkhill poses in an unknown location in an undated photo. (LetsAdoptEspana/Newsflash)

A local man claiming to be a veterinarian running a charity to help abused animals was arrested Sept. 15 for using donations of nearly 700,000 euros (roughly $760,000 U.S.) to finance a luxurious lifestyle.

An investigation into the “Let’s Adopt” charity started in January 2018 after the suspect, identified by police as Victor Larkhill, started posting photos of abused animals on social media while asking for donations to help take care of them.

Police said he was aided by two associates, who are also under investigation. Those two men, who have not been arrested, have not been identified.

Police started investigating the charity’s financial activities after it was determined by tax authorities that the reported income of the three suspects could not support the lavish lifestyle they reportedly enjoyed.

Officers believe the suspects used only between 10 and 15 percent of the funds they raised to take care of the animals while “the rest was used to maintain their high lifestyle,” a police press statement said.

The officers raided the suspects’ homes in Paterna and arrested Larkhill, the suspected ringleader, for fraud. Officers also seized computers and electrical devices to analyze at the suspects’ houses.

Larkhill has denied the changes; it is unclear if he remains in police custody while awaiting trial.

Looking to avoid becoming the victim of such a scam? The U.S. Federal Trade Commission offers these basic tips: research the charity, including seeking any ratings reports; find out how much of each dollar donated goes to the cause involved (a general rule of thumb is at least 65-75 percent); and never pay by gift card or wire transfer.