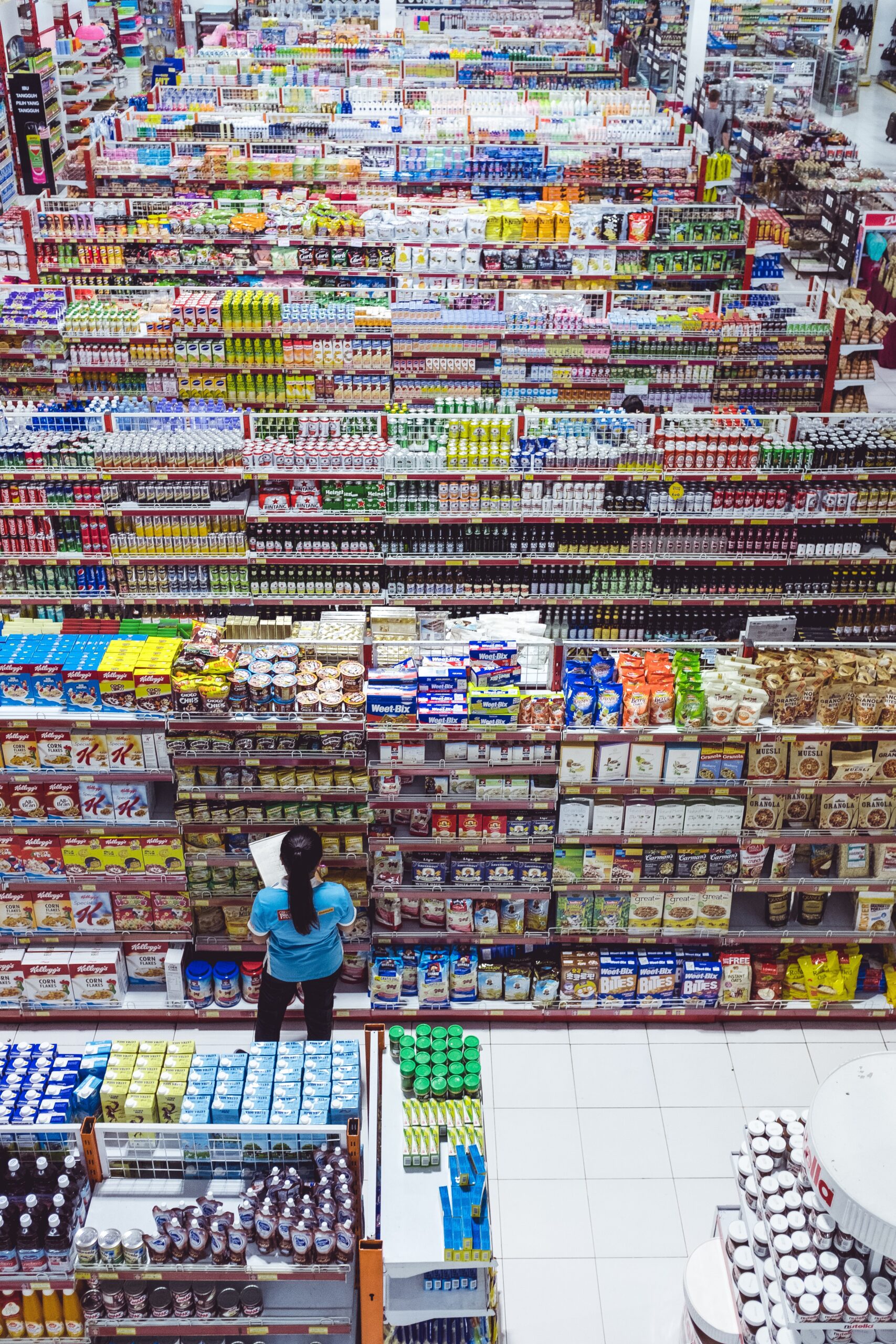 A woman tallying products at a retail outlet. (Courtesy: Unsplash)

Reliance India, known as RIL — India’s largest conglomerate — is eyeing a 15 per cent stake sale of its retail business, Reliance Retail, according to news reports.

“In light of a high incidence of speculative media queries, and incorrect ex parte media stories relating to the purported capital transactions into RIL or our group companies, we would like to reiterate that as a policy, we do not comment on media speculation and rumors,” RIL said in response to questions about the report.  “We cannot confirm or deny any transaction, which may or may not be in the works.

“Our company evaluates various opportunities on an ongoing basis. We have made, and will continue to make, necessary disclosures in compliance with our obligations under the Securities Exchange Board of India (Listing Obligations and Disclosure Requirements) Regulations, 2015, and our agreements with the stock exchanges,” the company stated.

The stake sale plan does not come as a surprise. At RIL’s annual general meeting in July, chairman and managing director Mukesh Ambani spoke about such a sale.

The strong investor sentiment can be gauged, in part, from the 129 percent spike in the company’s stock price on the BSE from March to mid-September). RIL joined the list of the world’s top 40 valuable firms this month, when it crossed the $200 billion mark in market capitalization (m-cap).

The rally in stock prices has been accompanied by a hectic season of deals for RIL. On Sept. 9, the company announced that Silver Lake, a U.S.-based private equity firm, would pump INR 7,500 crore ($1 billion) into Reliance Retail for a 1.75 percent equity stake.

This came a month after RIL bought the retail and wholesale business of Future Group — one of the oldest retail groups in India — for INR 24,713 crore ($3.3 billion). RIL also acquired a 60 percent stake in Vitalic, the parent firm of Netmeds, a major Indian e-pharmacy firm, for $83 million in August.

The investors see a healthy upside in RIL’s retail business, which promises to digitize the massive unorganized market in India with the Facebook deal.

“People feel there is a lot to leverage from the Jio network, especially with the kind of tie-up they have with WhatsApp,” said Abhimanyu Sofat, head of product, investment and research at IIFL Securities.

“This will lead to a bigger market share in the retail market. Also, in the next 12-18 months, one can expect much digitization in the retail space, from pharmaceuticals to grocery. Plus, RIL can now leverage the logistics of Future Group. For the global investors, India is a big market, where they see a good opportunity to digitize,” he said.

The acquisition of Future Group will add about 1,700 stores to RIL’s 11,806 stores and increase its organized retail revenue market share by around 5 percent, according to a report by Fitch Ratings.

“The deal with Future Group is a game-changer as the company, which was at the forefront of the evolution of modern retail, has a new home to make it stronger,” said Raghwendra Pande, executive vice-president of ICICI Securities. “Of the three top players in Indian retail, two are merging. This results in a player with a stronger balance sheet, and increases RIL’s presence in offline retail.”

JioMart’s ambitious plans add to RIL’s retail boutique. The business-to-business segment in retail follows a brick-and-mortar business model. There are about 13-15 million small retailers in India that fall into the unorganized market segment. JioMart aims to digitize this market, which was valued at $714 billion in 2018-19.

For RIL, the cash considerations from the proposed stake sale will help fund its oil and gas business, which has been impacted due to the global slowdown, said Sofat.

Last year, RIL announced a 20 percent equity investment by Saudi Aramco in RIL’s oil-to-chemical business for $15 billion. However, “due to unforeseen circumstances in the energy market and Covid-19, the deal has not progressed according to the original timeline,” Ambani said at this year’s annual general meeting.