Be it for safety, stability or quality of life, Americans weigh in on why they chose to live abroad. 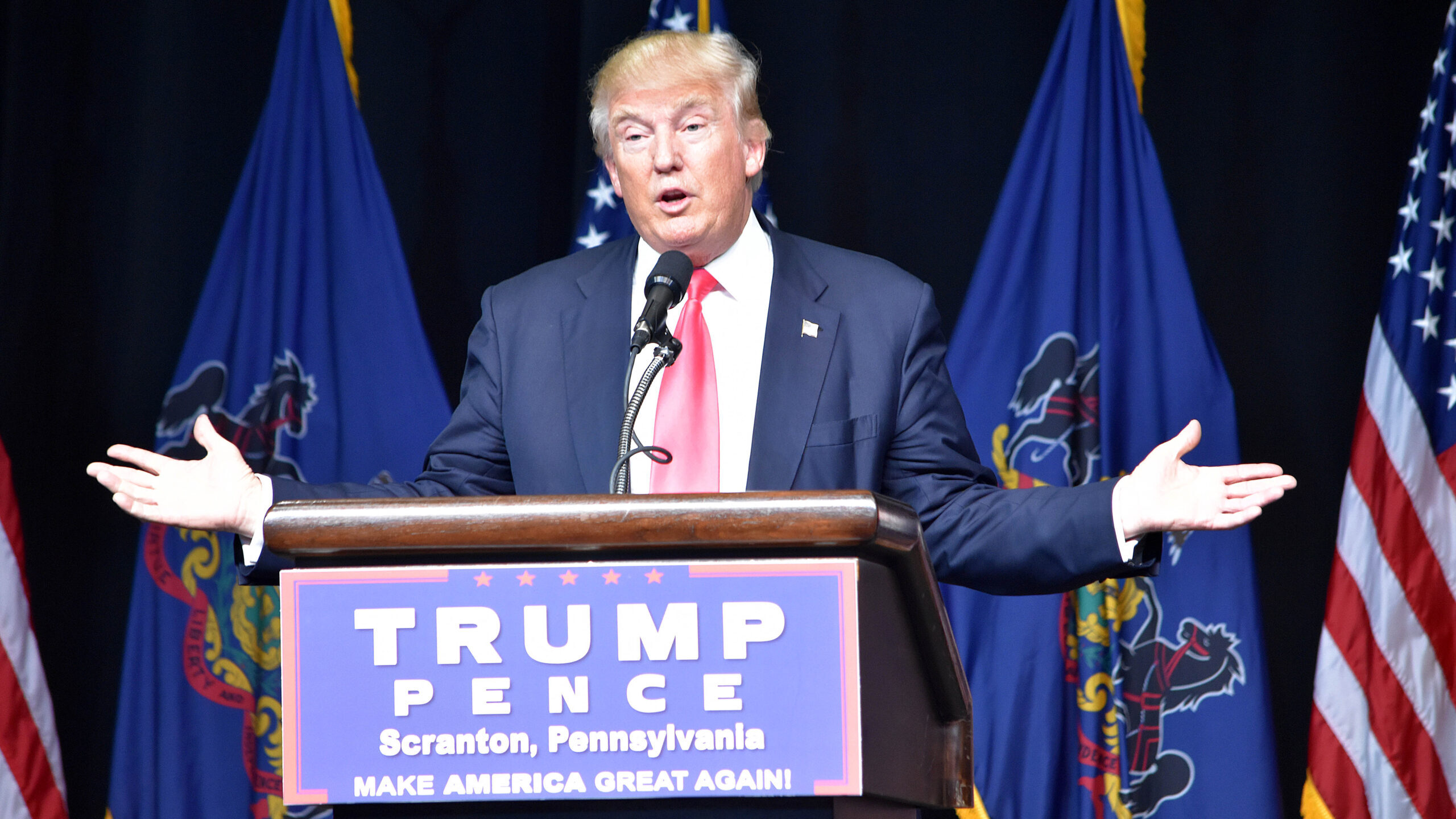 Gina Zevallos uprooted her life two years ago, as a new graduate, to settle in the French city of Angers. Her decision to return home hangs in the balance, as the 2020 U.S. presidential election nears and President Donald Trump seeks re-election.

As an undergraduate in California in 2016, Zevallos worked for a law firm that helped foreign women navigate the residency process in the United States. “Months after Trump was elected, our entire project, which worked to stop violence against women, was shelved. That was a clear indicator of the life that awaited American citizens under the Trump presidency,” Zevallos said, from her new French home.

As the daughter of an immigrant, Zevallos understands the treacherous life an immigrant leads under the Trump administration. “Things were not as bad in the Obama presidency. The rules of immigration, and the life of an immigrant in America, have completely changed since 2016. And it’s not pleasant,” said Zevallos.

A second concern is health care.

She has friends in the U.S. who have to ration their insulin because of the “messed-up medical system. The taxes here are certainly higher, but that’s a small price to pay for the stability that France offers, which America currently fails to.”

The U.S. State Department noted as of 2016, 9 million Americans live abroad. According to InterNations, “romance” and “the good life” are the top two reasons for moving, with about 44%  planning to live abroad forever.

After Mexico, the largest American expatriation is to the European Union. A Gallup survey reported in January 2019, that 16% of Americans said in 2017 and again in 2018 that if they could, they would like to move permanently to another country. The 30% of Americans younger than 30 who would like to move is a new high. The percentages of these two years is higher under Trump than the average levels during either the George W. Bush (11%) or Barack Obama administrations (10%).

Whether emigration from America is up from 2016 isn’t yet known, but in 2017 and the first quarter of 2018, 1,055 more Americans were granted permanent residency in Canada than the average during the Obama administration.

“As a woman of age in America, I started feeling personally attacked as soon as Trump came to power in 2016,” said Alise Munson, who left Portland, Oregon, in 2019, for Frankfurt, Germany. “My options of work were reducing, and everyday racism and sexism became evident in conversations with colleagues and neighbors. I was constantly being made to feel like a lesser human being.”

Trump’s presidency, Munson believes, normalized hate: “People started thinking that if it’s OK for our president to publicly spew hate — particularly at minorities — it’s OK for them to do it at home, even with strangers in a supermarket. In the countryside especially, with more Confederate-flag stickers mushrooming on every wall, it became more common for women to be treated differently.”

Critics point to President Donald Trump’s telling Democratic congresswomen to “go back and help fix the totally broken and crime-infested places from which they came,” to calling Haiti and Africa “shithole countries,” as evidence of his racism and sexism. Researchers and social-political analysts have termed the discrimination trend under his presidency as the “Politics of Insecurity.”

Whether due to the immigration policies of Germany and France or their outlook on gender equality, these two countries seem to attract Americans moving to Europe. On the Global Gender Gap scale — with the highest-possible number being one, and the lowest-possible being zero — the United States of America scores 0.724, while Germany and France score 0.787 and 0.781, respectively.

For American citizen Kelli Potter, it was the allure of a better, safer life for her mixed-race family that made her move to Chanteloup-les-Vignes, France, two years ago.

“We adopted our African-American son out of foster care in Philadelphia. While many people were supportive, we faced a lot of animosity and criticism on a day-to-day basis. Given the struggles as a mixed-race family, and the political climate in the U.S. at that time, my husband and I decided France would be a kinder and gentler environment for our son to grow up in,” said Potter.

Potter feels Europe has much more to offer her family than the United States.

“Our friends back in the U.S. tell us the current climate is one of great animosity. The government hasn’t accomplished anything productive since Trump was elected. Life has become harder and more uncertain. They are anxious about the safety of their families and especially, the future of their children. So, for now, Europe has a great deal more to offer our family than the U.S.: affordable healthcare, strict gun laws and better access to good education. We feel safer now, and look forward to a positive future for our son without the cultural pressures of America.

“We would never consider moving back while Trump is in office. I am convinced that it will take a very long time to fix all the problems he has caused, but would consider going back should things change for the better.”