Though it has fallen behind private players, Doordarshan’s programs still have recall value. 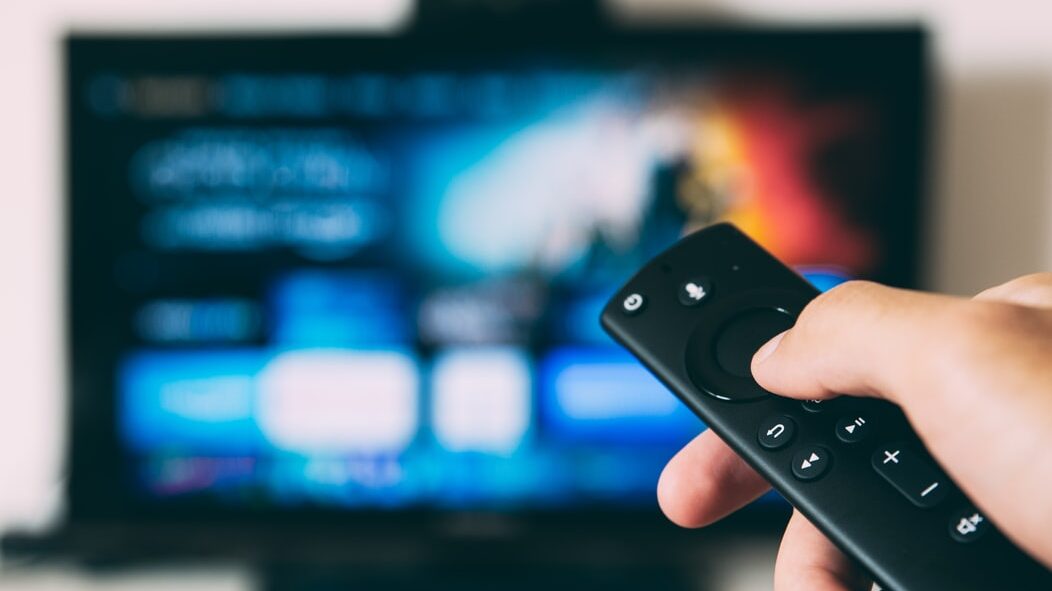 As India’s national broadcaster Doordarshan celebrates its 61st year in service, media experts and connoisseurs look back at its journey with nostalgia.

Doordarshan began as a modest experiment in broadcasting in 1959 at a time when there were few viewers, print was the gold standard for news, and people turned to radio for all immediate updates.

“It caught the attention of viewers primarily for being the first visual medium to relay the news at a fast pace,” said Sajjan Kumar, professor of media studies and political science at Symbiosis International University in Pune. “It was more alluring as a medium than the audio and print. But till the 1970s, its reach was limited to the metropolitan middle class.”

In 1982, Doordarshan became a national broadcaster as DD National. The timing coincided with the introduction of color TV in India and its viewership increased.

The governments of prime ministers Indira Gandhi and Rajiv Gandhi — mother and son — realized the potential of TV in public discourse and used its programing.

“It was only in the 1980s that Indira Gandhi started embracing some elements of the market,” said Kumar. “Doordarshan started having more diversity of content along the lines which we call infotainment.

“A breakthrough came in after the mid-1980s — when popular serials like ‘Ramayana’ led to a quantum jump in the number of households acquiring TV sets, which also led to more viewership for Doordarshan,” Kumar said.

During the 1980s when broadcasting was under the central government, the content was focused on groups. Popular mythological dramas had millions glued to Doordarshan. Shows including “Vikram Betal” and “Tenali Rama” became popular among children. By the 1990s, government used projected TV screens to provide educational content in India’s villages, introducing the new audiovisual model to a broader population.

The shows Doordarshan produced in the 1980s have some recall value, if only for the sake of nostalgia.

A report by the Broadcast Audience Research Council states that Ramanand Sagar’s ‘Ramayana,’ released on Jan. 25, 1987, was the most watched serial ever in the Hindi general entertainment sector.

When India went into lockdown in late March this year to prevent the spread of Covid-19, Information and Broadcasting Minister Prakash Javadekar announced the re-telecast of “Ramayana.” The series got more than 170 million viewers in the first four shows.

“Nostalgia made people turn back to ‘Ramayana,’” said Sumath C. Raman, who was once a Doordarshan employee and is now a member of the Indian Political Action Committee.

“Also, these classics always have appeal in a deeply religious society like ours,” he said.

When India decided to open its economy in the early 1990s after decades of being a closed market, Doordarshan faced competition for the first time. By the mid-1990s, private players were allowed to enter the broadcast industry and viewers started migrating to channels that were less about the national message and more about entertainment.

“Doordarshan’s channels did have some entertainment content,” said Paromita Vohra, a documentary filmmaker who has chronicled the changing trends of television in India.

“Both DD2 and DD Metro had content which was not message-driven like much of Doordarshan’s programing,” she said. “DD had entertainment shows like ‘Chitrahaar,’ which showed song clips from Bollywood movies, and ‘Aap Ke Liye.’ It also telecast art films late in the night or Sunday afternoon.

“But all this was interspersed with very sober and solemn message-driven programing,” said Vohra.  “The agenda was ‘improving ourselves.’”

Audience preferences and the kind of content that was broadcast have changed over time.

“Newer programing after liberalization was more hedonistic,” said Vohra. “It was fun and pleasure for the sake of it … there was no mask of purpose or duty. It focused more on storytelling and contemporary conversations through talk shows. It was more informal.

“Though it pretended not to have a message, it of course did have a message — consumerism. If DD saw its audience as a national citizen before, after liberalization, it saw the audience more as a consumer-citizen,” said Vohra.

“It was accompanied by the idea of segmentation. As channels multiplied over time, the segmentation did too. This has created a new political language of fragmentation.”

A study published in Economic and Political Weekly states that the course of media reforms in India and elsewhere suggests that privatization of the sector increased political control of transnational media.

From 2013 to 2015 there were plans to revamp Doordarshan and turn it into India’s version of the BBC. But the government still exercises control on the channel, preventing it from becoming a neutral outlet.

The Ministry of Information and Broadcasting owned and maintained Doordarshan prior to the 1990s. In 1997, under the Prasar Bharati Act, an autonomous body was established to take over public broadcasting. However, the Information and Broadcasting ministry ensured it retains effective control  through sections 32 and 33 of the Act. Thus the power to make rules and regulations remains with the central government.

“Government control and lack of autonomy is the big issue,” said Raman, the former Doordarshan employee. “Also, DD is not run professionally. It is massively overstaffed. Despite having great infrastructure, DD has not been able to take on competition.”

Even though Doordarshan is no longer the monopoly channel in today’s media landscape, it remains the original player.

«Previous Post
Proposed Ban on Cow Slaughter in Sri Lanka Could Leave 300,000 Out of Work»Next Post
Indian Security Adviser Walks Out of SCO Meeting over Map Row with Pakistan