Some vendors are selling water at prices that many can’t afford. 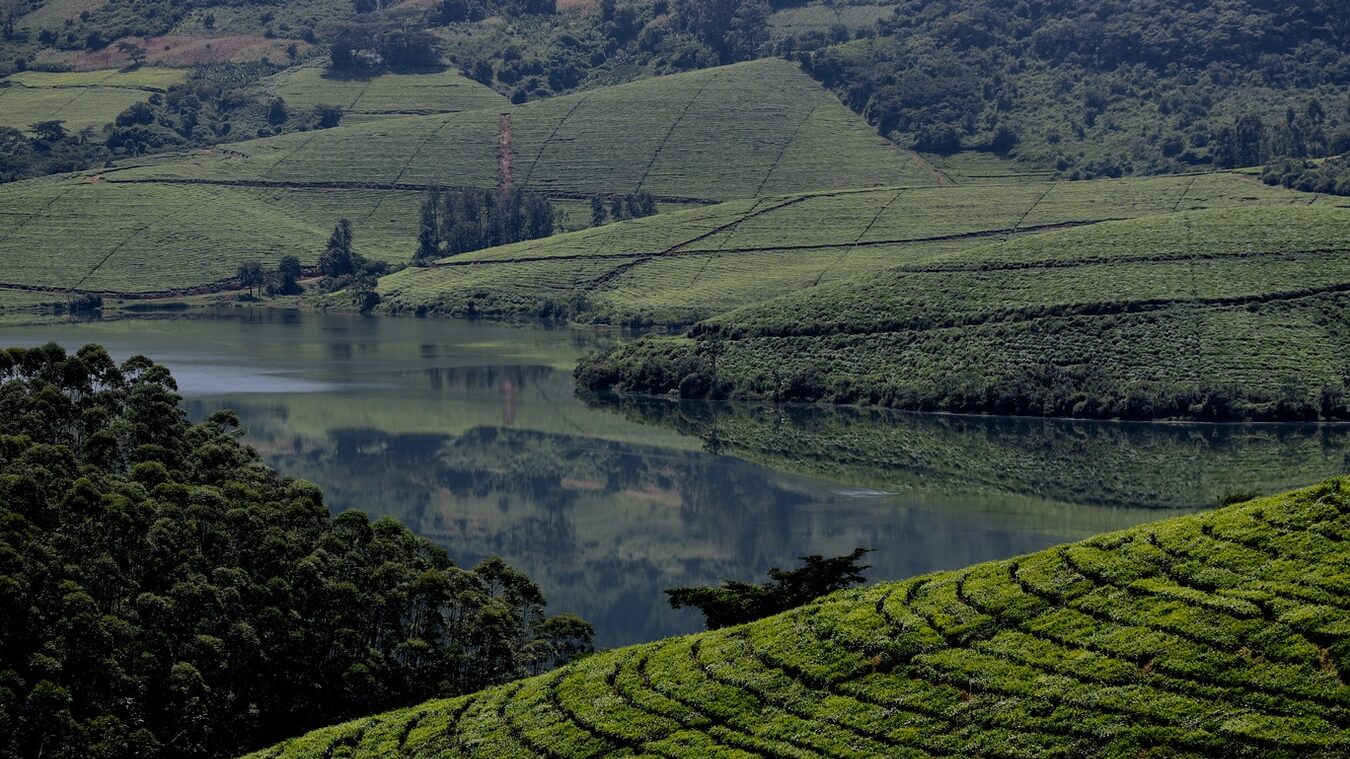 BULAWAYO, Zimbabwe—Water rationing as a result of drought conditions in Zimbabwe’s second largest city, Bulawayo, have led to the proliferation of informal water vendors, some of whom are selling water at a price that is beyond the reach of many of the 650,000 residents.

One vendor is selling 50 liters (13 gallons) of water for ZWL 82 ($1.00 at market rate). The average monthly income for residents, already low, has been decimated during the pandemic.

Zimbabwe’s economy is largely informal due to decades of economic decay and high unemployment levels which economists and labor movements estimate to be around 85 percent, although the government puts the figure at 12 percent.

Many Zimbabweans survive on informal trading. However, since March 30, when the Covid-19 lockdown was announced, informal markets have been closed.

Now, a water crisis that started in 2018 due to an El Niño-induced drought has left most of Bulawayo’s densely populated suburbs without running water for more than three months. After consecutive years of drought, the local authority, the Bulawayo City Council, decommissioned three dams supplying water to the city due to low water levels.

After decommissioning of the dams — Mzingwane, Upper Ncema and Lower Ncema — the local authority shut off piped water for six days.  By the end of August, the authority had intensified rationing to two-to-three week shutoffs in most high-density residential zones.

The city now relies on water supplies from reservoirs behind three upstream dams — Insiza Mayfair, Inyankuni and Mtshabezi — east of the decommissioned dams and farther from the city. But even the upstream reservoirs are all less than 30 percent full, forcing the local authority to ration supplies to the city. To ease the burden of water shortages, the local authority sometimes fills tanker trucks from its water works station to supply residents.

However, the tankers are not always reliable and residents have to find alternative water supplies — which can mean buying expensive bottled water or pumping it out of wells. Securing these alternative supplies has proved to be costly for residents in the wake of the failing economy, said Methuseli Moyo, a resident of Bulawayo’s Magwegwe West suburb.

“Buying water has a huge impact, especially on the elderly, pensioners, the unemployed and the underprivileged, and because of the steep price, these sections of the population resort to water from shallow wells or sewer water which, is highly contaminated.

“Water is life, so we just buy because we do not have an option. Whatever we have, we buy water first and then other things later. But it is not easy,” Moyo said.

He said although alternative water supplies could be contaminated, there is nothing residents can do because the local authority is failing to serve them.

Bulawayo Mayor Solomon Mguni said the city’s reservoir water levels are the lowest since the devastating drought of the early 1990s.

“The city’s water situation is almost a recurrence of the 1992 situation where the city experienced a crippling drought that affected the city’s raw water storage and supply,” Mguni said.

In July this year, Mguni appealed to Zimbabwe’s Ministry of Local Government, Public Works and National Housing to declare a national emergency over the water shortage. Such a declaration would warrant channeling state resources toward rehabilitating water infrastructure in Zimbabwe’s second largest city.

Bulelani Khumalo, an informal water vendor who lives in Norwood, a perimeter community with self-contained plots, said water shortages in Bulawayo have presented an opportunity for him to make money.

Khumalo said he draws water from his family’s solar-powered borehole and so the only cost he incurs is for gasoline. But, he said he is not sure about safety standards of the water.

“We have never done any laboratory tests on this water, but we believe it is safe for home use because we have been using it since 2005. I am supplying Bulawayo residents because they need water ad I need money because I am unemployed,” Khumalo said.

Bulawayo Progressive Residents Association Coordinator Emmanuel Ndlovu said some informal water vendors are drawing water from underground tunnels in the city center, which he said is contaminated with effluent from the few remaining industries in the city.

The Bulawayo City Council is now weighing a proposal to draw water from the contaminated reservoir behind yet another dam, the Khami, Ndlovu said.

He said that residents are skeptical of the local authority’s capacity to purify water from this dam “because they have been failing on water from relatively cleaner water sources.”

The Zimbabwe National water authority is a different institution altogether and it is not involved in supplying water to the city.