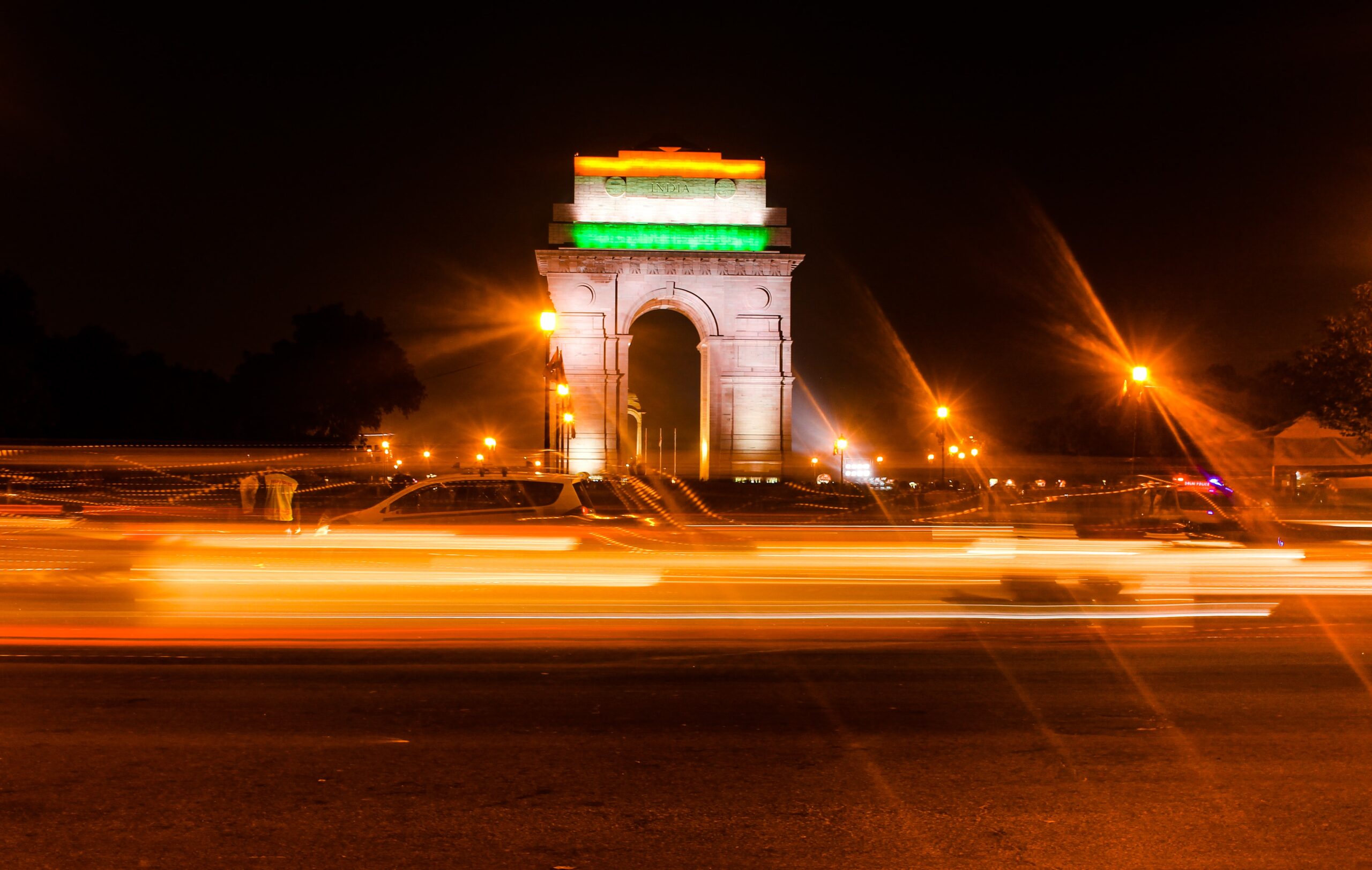 On the first day of the monsoon session of the Indian Parliament, 25 members tested positive for Covid-19 — 17 from the Lok Sabha, the lower house, and eight from the Rajya Sabha, the upper house.

Elaborate arrangements have been made to prevent infections during the 18-day session, which opened Sept. 14. Social distancing protocols and seating extended to the galleries are among the measures meant to ensure safety, as all top leaders, including Prime Minister Narendra Modi, are attending.

In a related development, the opposition has attacked the ruling party for curtailing the question hour, which prevents members from questioning the government on pressing issues. During the session, only written questions will be allowed.

This session of parliament comes on the heels of escalating conflict between the Indian Army and its Chinese counterparts at the Line of Actual Control in Ladakh. The Indian Army has lost 21 soldiers since the crisis started in May, while an unspecified number of soldiers of the People’s Liberation Army have been killed as well.

The COVID cases in parliament were confirmed by Kuldeep Singh Dhatwalia, the government spokesperson, but he did not reveal the number of positive cases.

“It (the session) started today and is running smoothly,” he said. “Those who have tested positive are not attending the session.”

The Indian Council of Medical Research, known as ICMR, organized testing for members of parliament, parliamentary staff, and media personnel last week. The samples were sent to a laboratory in Noida, Uttar Pradesh, a satellite city of the capital, New Delhi.

“The ICMR is giving the reports directly to the members of parliament,” said Abha Singh Yaduvanshi, an additional secretary in the lower house. Those who tested positive were advised for home isolation or hospital admission, depending on their condition.

Among the 25, who tested positive, 12 are members of the ruling Bharatiya Janata Party or BJP.

“After my report, where I tested positive for Covid-19, I have quarantined myself at home. I am asymptomatic,” said Pradhan Baruah, BJP member of parliament from Lakhimpur constituency in Assam.

“After the routine Parliament test for COVID-19 & genome test, it’s confirmed I have tested positive,” she tweeted.

“I am currently in good health & spirits. I request everyone, who has been recently in contact with me, to get tested. Together, we will fight & defeat Corona.”

Hanuman Beniwal, a member of parliament from a regional group supporting the BJP, questioned the efficacy of the testing procedure and sought an investigation. He said since testing positive for Covid-19 in July, he had recovered.

Beniwal was informed on Sept. 14 that the sample he gave on Sept. 11 in parliament had tested positive again. Following this, on the advice of his doctors, he was tested again in Jaipur — the capital of Rajasthan — where he tested negative.

“There is Corona, and there is responsibility,” Prime Minister Modi said before the session. “All the parliamentarians have chosen the path of responsibility. I thank them for doing so.”

“There is a very secured arrangement, keeping social distancing in mind,” said Tapir Gao, BJP member of parliament from Arunachal Pradesh after attending the Sept. 14 session. “Everybody was seated at a distance. Only two members sat on a bench, which would earlier accommodate four.”

In another change of rules, the members have been advised to remain seated while addressing the house.

Last week, the Maharashtra Assembly also had a rough start to the monsoon session. More than 2,000 staff members, ministers, legislators, and media personnel were tested for Covid-19, and over 50 tested positive. Further, there was chaos when many members of the Assembly were not allowed to enter the premises as they did not have their test reports.

The virus has hit several members of parliament and cabinet ministers, including Union Home Minister Amit Shah, who was hospitalized for a full check-up on Sept. 12. In August, 70-year-old H. Vasanthakumar, a member of parliament from Kanyakumari in Tamil Nadu, died of Covid-19.

(Edited by Siddharthya Roy and Judith Isacoff. Jyoti Shelar contributed to this report.)