The Netherlands does not recognize any liability, but said it paid the money voluntarily and for humanitarian reasons. 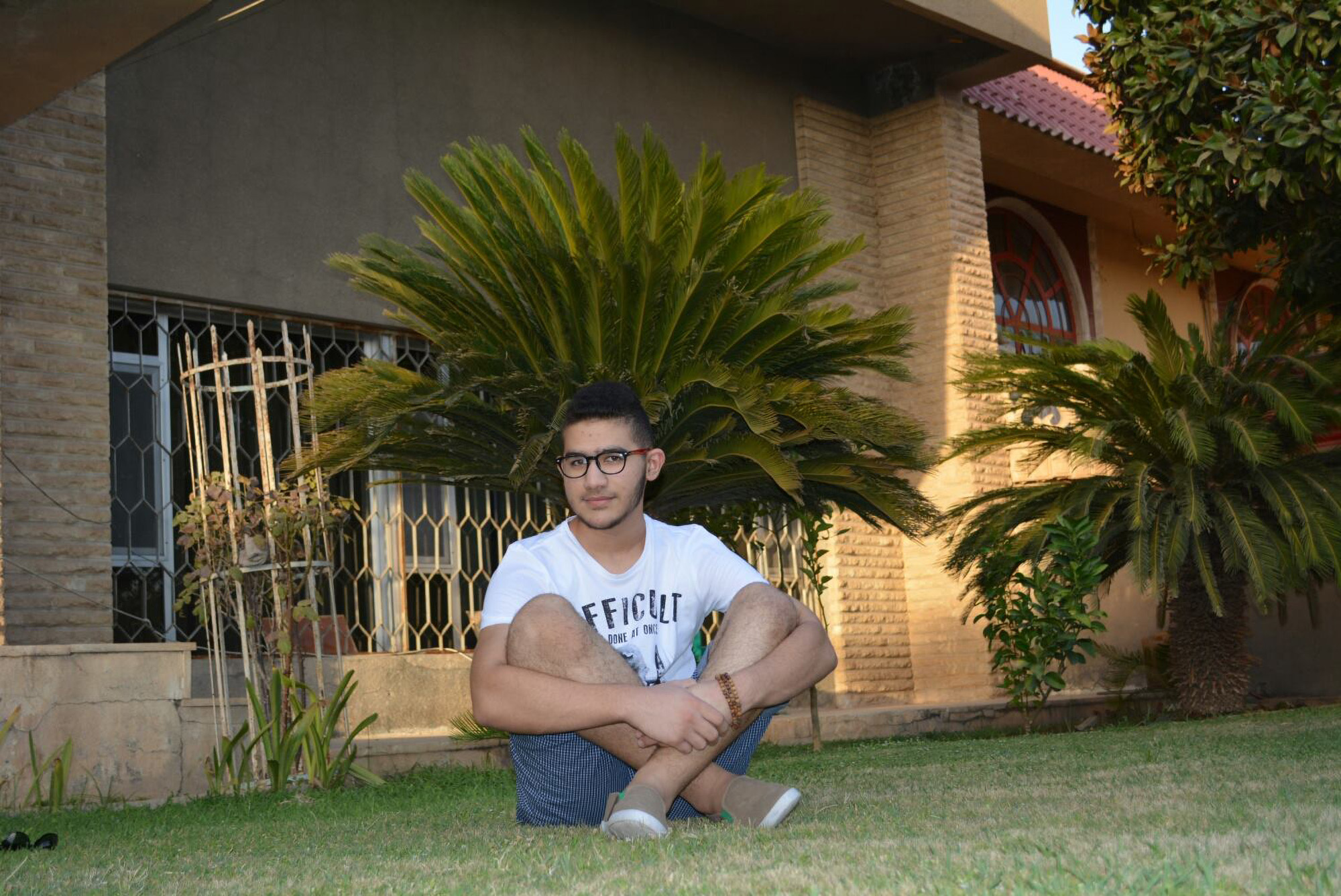 The Dutch government has agreed to pay an undisclosed sum to compensate an Iraqi national who lost four family members in a Dutch airstrike that mistakenly targeted and destroyed his home.

Basim Razzo’s wife, daughter, brother and nephew were killed and Razzo was seriously injured in an air strike on Sept. 21, 2015. Four Dutch F-16s, part of coalition forces fighting the Islamic State, targeted the house in Mosul, Iraq, after faulty intelligence identified it as a base for ISIS terrorists.

The Dutch F-16s, stationed in Jordan, flew almost daily over Iraq and Eastern Syria in support of ground troops from October 2014 to June 2016, and again from January 2018 to December 2018.

The financial settlement was reached in June, but wasn’t revealed until this week in a letter from Defense Minister Ank Biljeveld to the Dutch House of Representatives.

Bijleveld wrote the compensation has been given on a voluntary basis for humanitarian reasons. The Netherlands does not recognize any liability.

At the end of last year, Razzo and his Dutch lawyer, Liesbeth Zegveld, sued the Netherlands for material damage caused by the air raid — Razzo’s home, his car and medical costs — as well as immaterial damages: the death of four family members.

On June 10, the two parties met at the Defense Ministry in The Hague to discuss an out-of-court settlement.

“I detailed all the damages, and the minister subsequently offered roughly the amount demanded,” Zegveld, a prominent Dutch civil-rights lawyer, said. She declined to reveal the amount of the compensation, but emphasized the money will allow Razzo to buy a new home and get a fresh start.

The outcome marks the first time a government has agreed to compensate victims of accidental bombings during air raids against ISIS, Zegveld said.

“In the shadowy air war against ISIS, in which civilian casualties are generally not reported or denied, this is a unique case, — for the Netherlands, but also for the coalition and other countries participating in the coalition against ISIS,” Zegveld said.

Razzo took part in the meeting at the ministry via a Skype connection from Iraq, and his lawyer reported he was pleased with the outcome.

In another incident in the Iraqi city of Hawija in June 2015, 70 civilians were allegedly killed when Dutch coalition fighter jets attacked an ISIS bomb factory that contained more explosive material than expected.

The airstrike triggered secondary explosions in the factory, devastating the surrounding residential area. Talks with relatives and victims are ongoing.