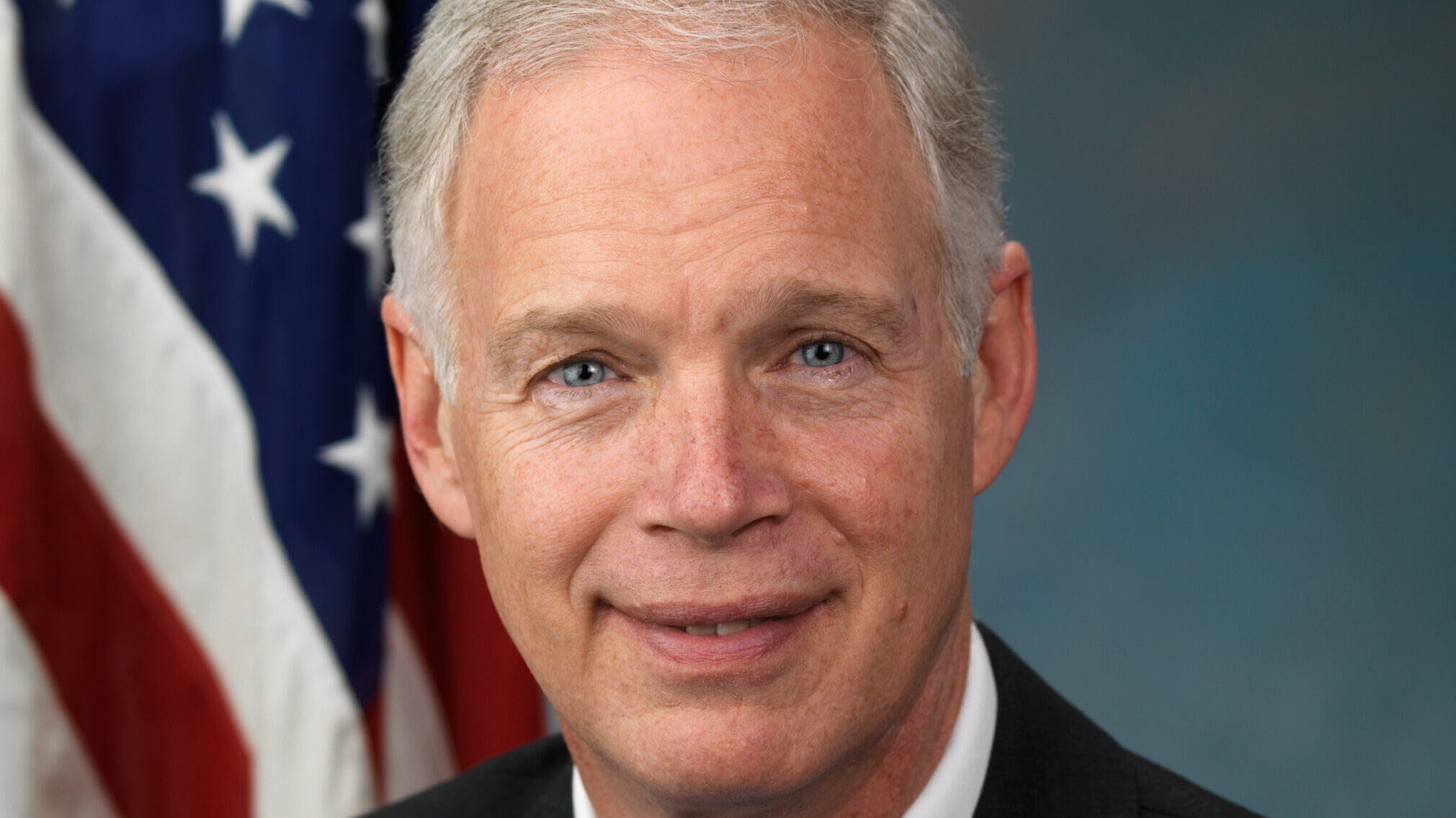 A top Republican wants  the Justice Department to investigate whether members of special counsel Robert Mueller’s staff erased the contents of their work phones.

Records released by the U.S. Department of Justice last week found data had been “wiped” from the official phones of top aides to Mueller nearly two dozen times. The top reason listed for the erasure of the phones’ contents was because employees tried to enter an incorrect passcode too many times.

“These reports are troubling and raise concerns about record retention and transparency,” Wisconsin Republican Sen. Ron Johnson wrote in a letter Friday to Department of Justice Inspector General Michael Horowitz. “Therefore, I respectfully request that your office open an investigation into this matter to determine what, why, and how information was wiped, whether any wrongdoing occurred, and who these devices belonged to.”

The Justice Department redacted many of the names to whom the phones were issued. Andrew Weismann, a top prosecutor on Mueller’s staff, was among those whose names were not redacted. He wiped his phone at least twice in 2018 by entering the wrong passcode, according to the records, which were released through a Freedom of Information Act request.

Johnson, the chair of the Senate Homeland Security Committee, has asked Horowitz to answer his questions by Sept. 18.

“It appears that Special Counsel Mueller’s team may have deleted federal records that could be key to better understanding their decision-making process as they pursued their investigation and wrote their report,” Grassley wrote.

Horowitz conducted a similar investigation on missing text messages from the work-issued phones of FBI special agent Peter Strzok and FBI lawyer Lisa Page, who sent anti-Trump messages to each other during the 2016 campaign. Both were part of Mueller’s investigation into the Trump campaign and Russia.