THE WAY WE LIVE NOW: Cape Town’s Winter Weather Howls and Delights, but There’s No Snow 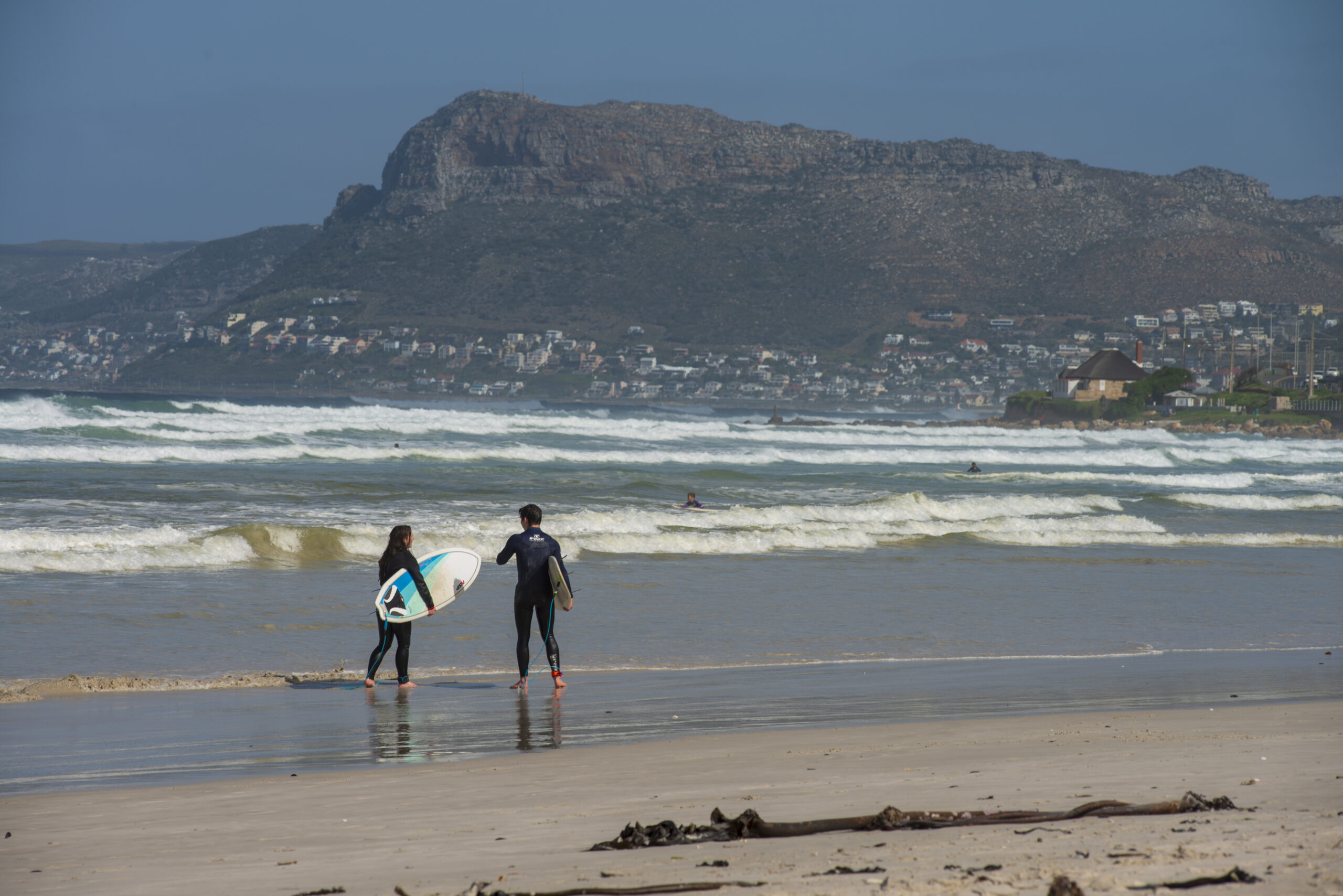 CAPE TOWN, South Africa — It’s winter in the Southern hemisphere. That’s the relatively cold season in Cape Town, but it also offers some of the best times for many outdoor activities.

Winter, from May to August, is when storms between Antarctica and Cape Town kick up the biggest waves. Gale force winds sometimes blow for days.

At times, this creates dramatic scenery on the coastline, and some of the best surfing conditions of the year.

That doesn’t mean it’s warm. Temperatures range from 52 to 72 degrees Fahrenheit. So you have to wear a wetsuit.

While it might be cold and blustery, it’s also a great time to take long walks on desolate beaches.

Western Cape winters are mild compared to other places in South Africa. It’s rainy season, not snow season. And when it rains, it really does pour.

So while it’s often brown and dry in the summer, the landscape in winter is green, and fynbos and wildflowers bloom. Fynbos is a special plant kingdom that consists of thousands of species of flowers and plants—which exist only in this region.

Among them is the protea, the national flower of South Africa.