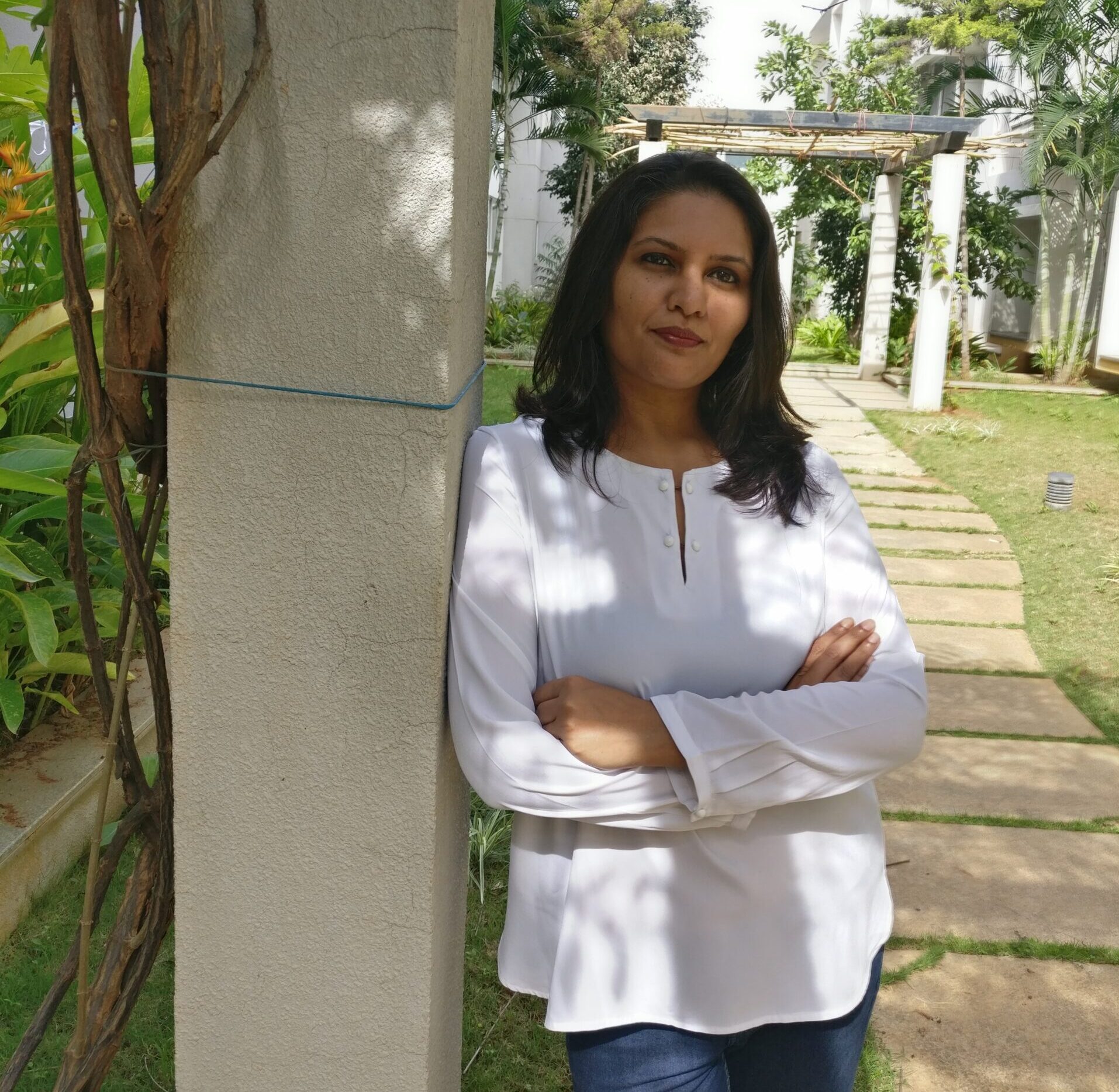 Mahita Nagaraj’s mother and son are used to not seeing her for days at a stretch. When she is not assisting Covid-19 patients in quarantine, she’s delivering groceries for the elderly or rushing around to arrange blood, and, sometimes, even intervening in domestic violence cases.

However, what makes this single mom from India’s IT city Bengaluru remarkable, is not just her roster of good deeds but how she managed to motivate other Indians to move out of their comfort zones and indulge in “little acts of kindness.”

Nagaraj, 39, is the founder of Caremongers India, a Facebook group that acts as a bridge between people in distress and volunteers who pitch in with assistance whenever required without expectation of monetary reward. At last count, the group had more than 50,000 members and had attended to more than 22,000 requests for help.

In mid-March when a couple of Nagaraj’s friends living abroad asked her to check up on their aged parents in Bengaluru, she realized that there would be many others with similar concerns. Inspired by the Canadian Caremonger movement that brought together random strangers to help each other during the pandemic, Nagaraj created the Caremongers India group on Facebook on March 17 and put up a post asking if anyone needed help.

“Caremonger” is an antithesis of the term “scaremonger” — a person who spreads frightening reports or rumors, said Nagaraj.“We wanted to do just the opposite and spread positivity, optimism, and assurance, during an uncertain time.”

“We were swamped with requests for help but the good thing was that there were also lots of messages from people who wanted to volunteer,” said Nagaraj. “The lockdown had just started and people were panicking. There were SOSes about elderly parents from worried kids, requests for medicines and essentials, distress calls from the physically challenged.”

Nagaraj launched a helpline number a few days later and it soon went viral. It was shared hundreds of times over social media and WhatsApp groups and word of mouth.

“While anyone can request for help, we decided to give priority to the elderly, the physically challenged, those with co-morbidities and parents of infant children,” said Nagaraj. “Thankfully, we’ve never had a shortage of volunteers to address a problem. And the beauty is that many people who receive help end up being volunteers themselves.”

She remembers how, soon after she launched the Caremongers India helpline, a group of taxi cab drivers contacted her.

“They had found my number from a regional newspaper that had covered us and wanted to help out since they were unemployed at that time,” said Nagaraj. “Many of them didn’t even have a smartphone but were a great help in reaching food and medicines to those in quarantine and even driving people to the doctor or the bank in emergencies. And not one of them took a penny for their services.”

Caremongers India strictly follows a purely non-profit voluntary model and Nagaraj and her team keep a close eye on the proceedings so that no one can use the Caremongers name for their monetary benefit.

In the early days of the pandemic, Aditi Bhowmick Datta, a blogger, and homemaker from London was very worried about her mum Diptima Bhowmik, 60, and her 83-year-old grandmother who was alone in Kolkata and fast running out of essential supplies.

“I saw a post on a Facebook forum called Indian Bengalis in the UK where another fellow Bengali living in London spoke about a similar problem that he had faced,” says Datta. “His parents who are based in Kolkata needed medicines to be purchased and brought to their doorstep; Caremongers Kolkata, immediately responded to the query and arranged the needful.”

“After receiving contact details on the Facebook forum, I contacted Pamul Joshi from Caremongers Kolkata, who after an initial chat with me, got in touch with my mum without any delay,” said Datta. “The deliveries were sent the following day! My mum was pleasantly surprised at the promptness with which Caremongers acted.”

Volunteers for Caremongers India come from all walks of life. There are students, CEOs, professionals, and even Bollywood celebrities.

Pamul Joshi, a marketing professional from Kolkata, is one of Caremonger India’s “star” volunteers. With an altruistic bent of mind, he feels deeply invested in the organization’s cause.

“I have always been the kind of person who rushes into a situation to help without thinking of the consequences,” says Joshi. “So volunteering for Caremongers is one of the best things that has happened to me. It gives me great satisfaction to sort out people’s problems and I have made some great connections here. There are so many different kinds of issues that I have had to deal with, it’s not just about delivering groceries or essentials.”

“For instance, in April, during the most stringent lockdown period, we got a request from a woman, Aarti Puri from Kanpur, who said that her father, Anil Kumar Sachdeva, had come to Kolkata from Dhanbad (in Eastern India) for an urgent heart operation and needed a cab to take him to the hospital the next morning,” said Joshi. “When I spoke to the gentleman, however, he was more panicked about forgetting his angioplasty CD in Dhanbad without which the operation would not be possible. I rushed over immediately, at night, with an IT expert friend who managed to extract the contents of the CD from Google Drive and write in on a new CD!”

“Another time, I got a frantic call from a lady living abroad about her parents, who were admitted at a prominent Covid-19 hospital,” said Joshi. “While she was in touch with her father, she had no clue about the whereabouts of her mother, and she was very worried. I happened to know the owner of the hospital and asked them to get me an immediate update on her. Thankfully, she was traced to the ICU, where she was undergoing treatment and I could allay her daughter’s fears.”

Over time and with the lockdown having eased up, the kind of requests that Caremongers India has been getting has changed. These days there are urgent appeals for beds in a Covid 19 hospital, as well as blood, plasma donors, ambulances, HIV medicines, and oxygen cylinders among other things. However, for Nagaraj and the Caremongers India volunteer, it’s life as usual…just that the goalposts are shifting.

“Our goal is now to make Caremongers India truly global,” says Nagaraj. “We already have members from around 100 countries around the world and fulfilled requests from 14, but the time has come to widen its reach. We will also give the organization a formal structure, however, its essence of voluntary service will always remain the same.”