Victims in Nigeria are often pressured by rapists’ families to drop all charges. And now the courthouses are all closed. 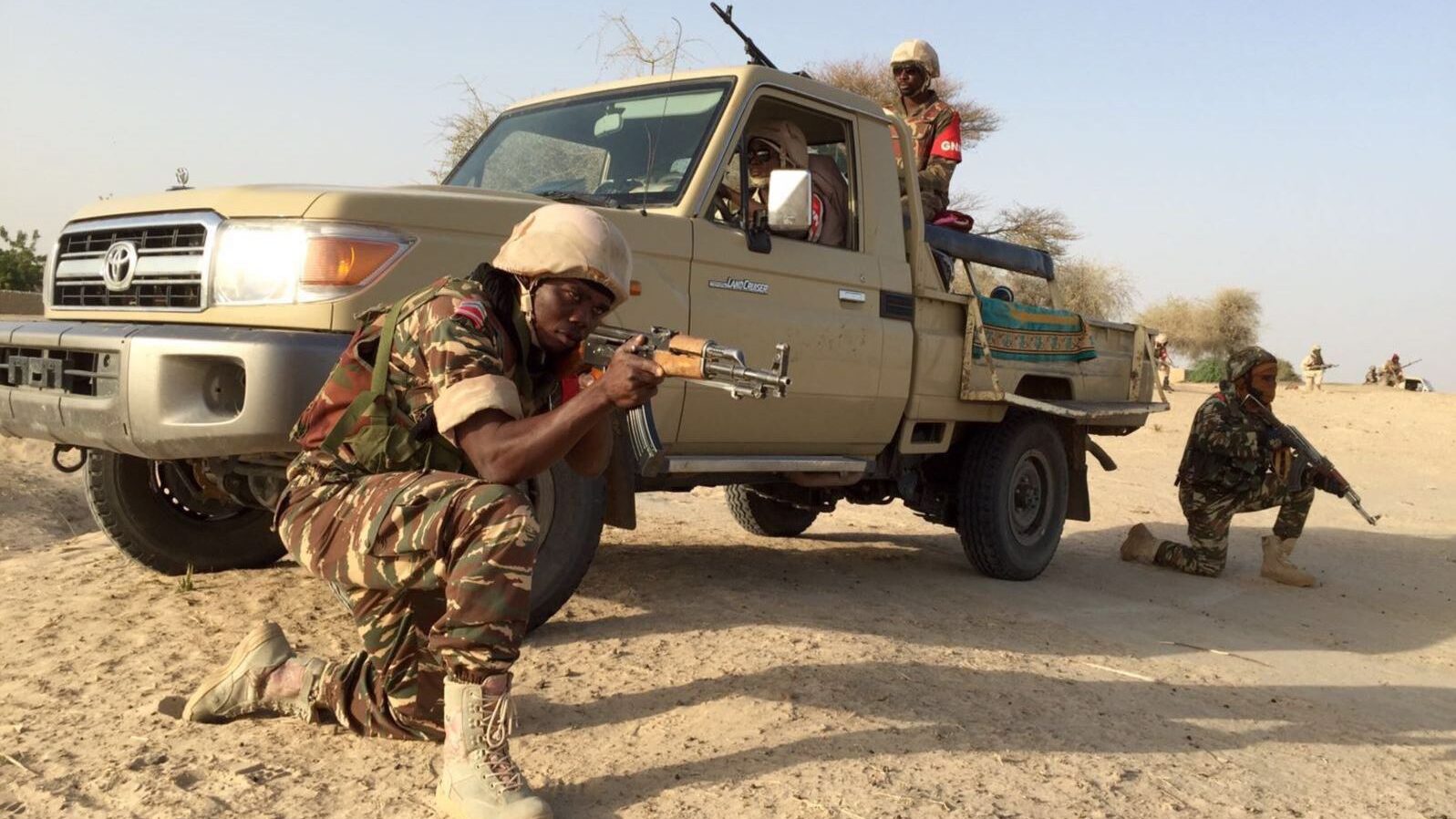 Covid-19 isn’t the only plague hitting Nigeria. Sexual assaults are on the rise as lockdowns freeze men out of work and keep women and children trapped indoors.

Nigerian police reported a total of 717 rape cases between January and May, a dramatic increase over the same period in 2019 but a small fraction of what broader statistics suggest: In Nigeria 25% of girls and 10% of boys report experiencing sexual assault before age 18, according to a 2014 UNICEF study.

All 36 of the West African nation’s governors declared a state of emergency over the number of rapes and other sexual assaults. The brutal rape and murder of a 22-year-old university student, Uwavera Omozuwa, inside a Benin church in June also sparked street protests and the Twitter hashtag #WeAreTired.

“Before the Covid-19 pandemic, we used to receive about two to three cases of men raping underage girls, or men raping underaged boys, or rapes among adults on a weekly basis, but now we have that number on a daily basis,” said Hajia Rabi Salisu, founder of Arrida Relief Foundation of Nigeria (ARFON), based in Kaduna state.

She said physical distancing measures, office closures and movement restrictions during the global pandemic have made it even more difficult for social workers and police to respond to cases.

“Even if I receive an urgent call of a case, I cannot go there immediately, neither can I deploy my staff because nobody wanted to be close to people,”  Rabi Salisu told Zenger News. “Especially those you don’t know, even with the face mask, there was also the challenge of no-movement policy, so all these made the fighting the cases weak and some offenders just fled.”

In the southesastern Anambra state alone, more than 80 cases of fathers allegedly raping their daughters were reported to the Federal Ministry of Women Affairs and Social Development between March and May of this year. Eleven men were arrested in June for allegedly raping a 12-year-old girl in Jigawa state, in the northwestern part of the country.

One of the victims was 18-year-old Jennifa Ayuba, who said she was gang raped in March after visiting the home of a man she considered a friend. Several other men were also present.

‘‘He offered me a drink, but I declined,” said Ayuba. “At some point they forced me to take the drink, after taking the drink that was the last thing I knew… I can’t remember much but I know I was being raped, I think I passed out.” She woke up in the hospital several hours later and was told that she was raped by six different men. So far police have arrested three men in connection to the assault.

The International Federation of Women Lawyers (FIDA) Nigeria also tracks cases of sexual violence.  is also sounding the alarm about the sharp rise in assaults. “Cases of minors, gang rapes of minors is becoming common like we have never seen before,” said FIDA official Zainab Atobe.

The Nigerian legal system has faced criticism for making it difficult to convict suspected rapists, and for blaming female victims of sexual assault. The problem has only been exacerbated during the crisis, as courthouses have been shut down.

“Since the courts closed it became difficult for the prosecution to secure convictions and sentences, and it is only when we are successful in securing convictions that it will serve as deterrent to would-be perpetrators,” lawyer Barr Zainab told Zenger. Family members, religious and traditional leaders often pressure victims to drop legal action, she said.

“The sad thing about these sexual abuses against children is the perpetrators are normally fathers, family members and neighbors,” said Zainab. “The will to pursue legal actions normally dies … after family members and community leaders start wading in.”

“When people who are in the habits of patronizing prostitutes and brothels can not have access to them due to the lockdown,” she said, “after a while they can’t control themselves, and they are now at home with the children [and] started having sex with the children.”