India’s Pharma Sector Faces Roadblocks in U.S. but It Sends Americans 40% of Their Generic Drugs 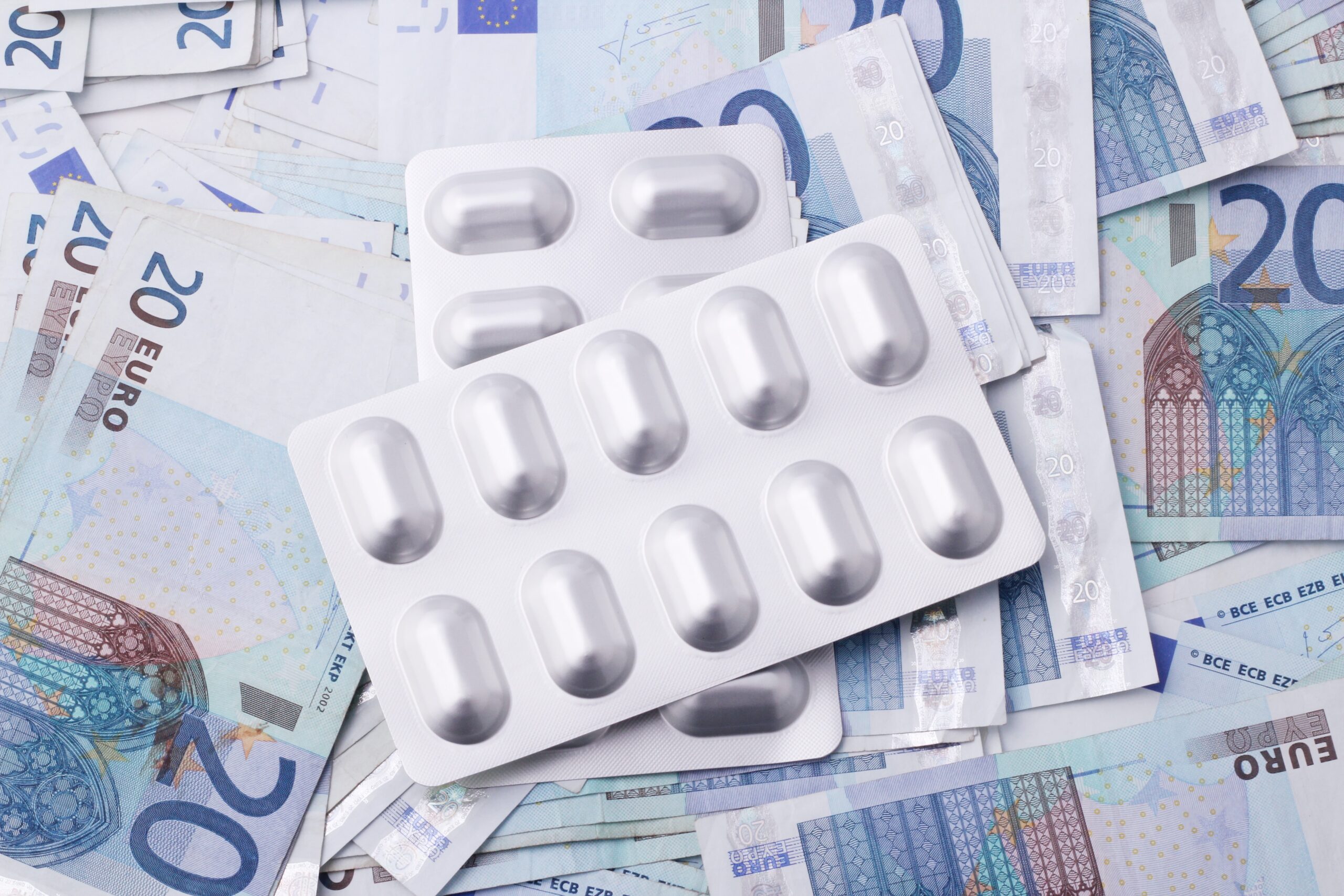 About 40 percent of over-the-counter and generic prescription drugs in the U.S. are from India, which is the world’s largest supplier of generic medicines, accounting for 20–22% percent of global export volume.

India’s total exports to the U.S. stood at about $6.7 million in 2019-2020, accounting for nearly 33% of the total pharmaceutical exports of the country.

India procures raw materials or active pharmaceutical ingredients, from China and converts them into formulations that are exported worldwide.  India depends on China for around 68% of the active ingredients used in its pharmaceutical manufacturing.

“Prices of Chinese raw materials have increased over the last two to three years, and prices of critical drugs have gone up by 15–20%,” said P. V. Appaji, founder and former director-general of Pharmexcil, the pharmaceutical exports promotion council of India.  “The Chinese tend to increase raw material prices whenever there is an opportunity.”

After the Indian and Chinese troops clashed in the Galwan Valley in the Ladakh region of disputed Kashmir in mid-June, India banned several popular Chinese apps, including TikTok and WeChat in retaliation.

Prices of some Chinese pharmaceutical ingredients have increased anywhere from 5% to 100% in the recent past, according to Chirag Doshi, former chairman of the Gujarat-India Drug Manufacturers Association.

Meanwhile, India has been receiving an increasing number of warning letters from the U.S. Food and Drug Administration over standards.

“Indian pharmaceutical firms received more than double the amount of warning letters in the first 10 months of 2019 compared with 2018,” Pharmafile, a portal for the pharmaceutical industry, states on its website.

On March 25, India banned the export of the antimalarial drug hydroxychloroquine as supply chains were disrupted by the coronavirus pandemic. In early April, however, the Indian government overturned the ban on the drug, which Trump called a “game-changer” in fighting Covid-19. The ban was reversed after Trump threatened retaliatory action if India did not meet the demand for the drug.

Since then, the Trump administration has been trying to cut its reliance on India and China for pharmaceutical products.

In July, the US government announced a loan of $765 million for Eastman Kodak for the production of ingredients needed to make pharmaceuticals.

On Aug 7 from President Trump requiring the federal government to develop a list of “essential medicines” and to buy them from U.S. companies. The order also calls for increased domestic production of these drugs. While Indian pharmaceutical exports will be only moderately affected by this order, it highlights America’s increasingly protectionist stance.

“In the last five years, there have been several challenges in the U.S. market, particularly from the U.S. Food and Drug Administration and the consolidation of purchasing power by importers,” said Appaji. “Drug distribution in the U.S. is in the control of four or five players and they are dictating the prices. Warning letters sent by the FDA and data issues have all posed a big threat to our market in the U.S.”

“The order [by President Trump on Aug. 7]  will have a moderate impact on Indian pharma exports, as it is not a major supplier in U.S. public procurement. Many Indian companies also have manufacturing facilities in the U.S., so that is going to cushion them as well,” said Gaurav Jain, vice president and co-head of corporate ratings at rating agency ICRA.

“In the last few years, different wholesalers in the U.S. have merged, and they have been exerting a lot of pricing pressure on Indian companies. The pressure has also increased because, in the U.S., the number of Abbreviated New Drug Application approvals have doubled in the last four to five years.”