The perpetrator went to the emergency room—and then straight to jail
By Lisa-Maria Goertz September 9, 2020
Facebook
Twitter
Linkedin
Email 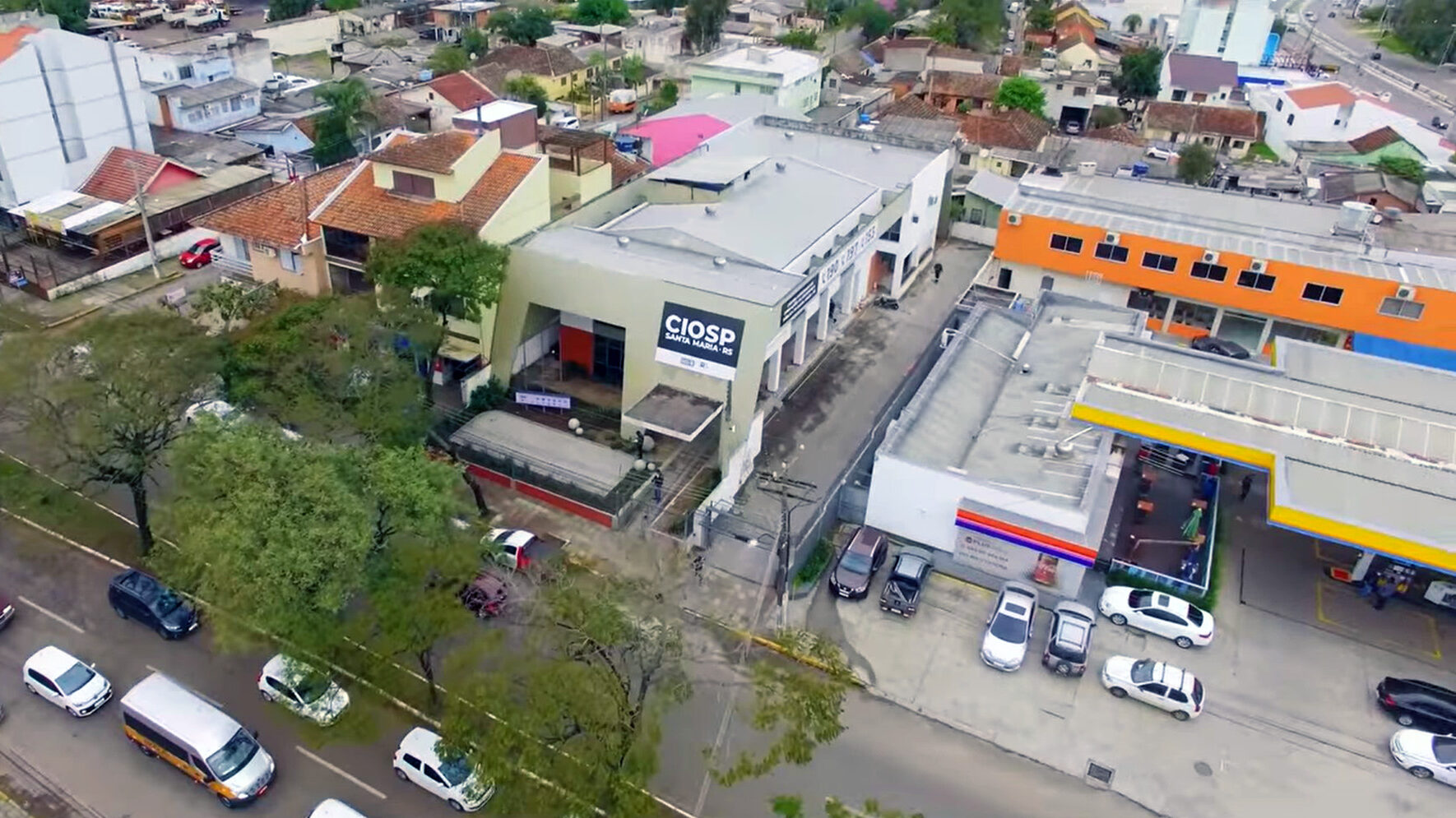 A view of the Integrated Public Security Operations Center in Brazil in an undated photograph. (Newsflash)

A violent attacker who beat a woman unconscious before raping her was captured when she woke up and bit down hard when she found he had his penis in her mouth.

The 25-year-old woman, who has not been named, was attacked by a 54-year-old man who grabbed her on the street outside a church in the city of Maceio, in the eastern Brazilian state of Alagoas.

According to information from the Integrated Public Security Operations Center, officers from the 8th Battalion were at the scene and found that the suspect and the victim were both residents of the city’s Forene neighborhood.

A police report said the attacker grabbed the woman outside the local Baptist church, and that she had passed out during the attack and was raped.

When she came to, she found he had his penis in her mouth and told police her immediate reaction was to bite down on it, causing severe injuries to the man.

The suspect was found a short distance from the scene of the attack and was taken to the Emergency Care Unit (UPA) of Tabuleiro do Martins, where he received treatment for his bite wound.

The man was then taken to the central police station and has been charged with rape.

There is no further information about the current state of the rape victim’s health.