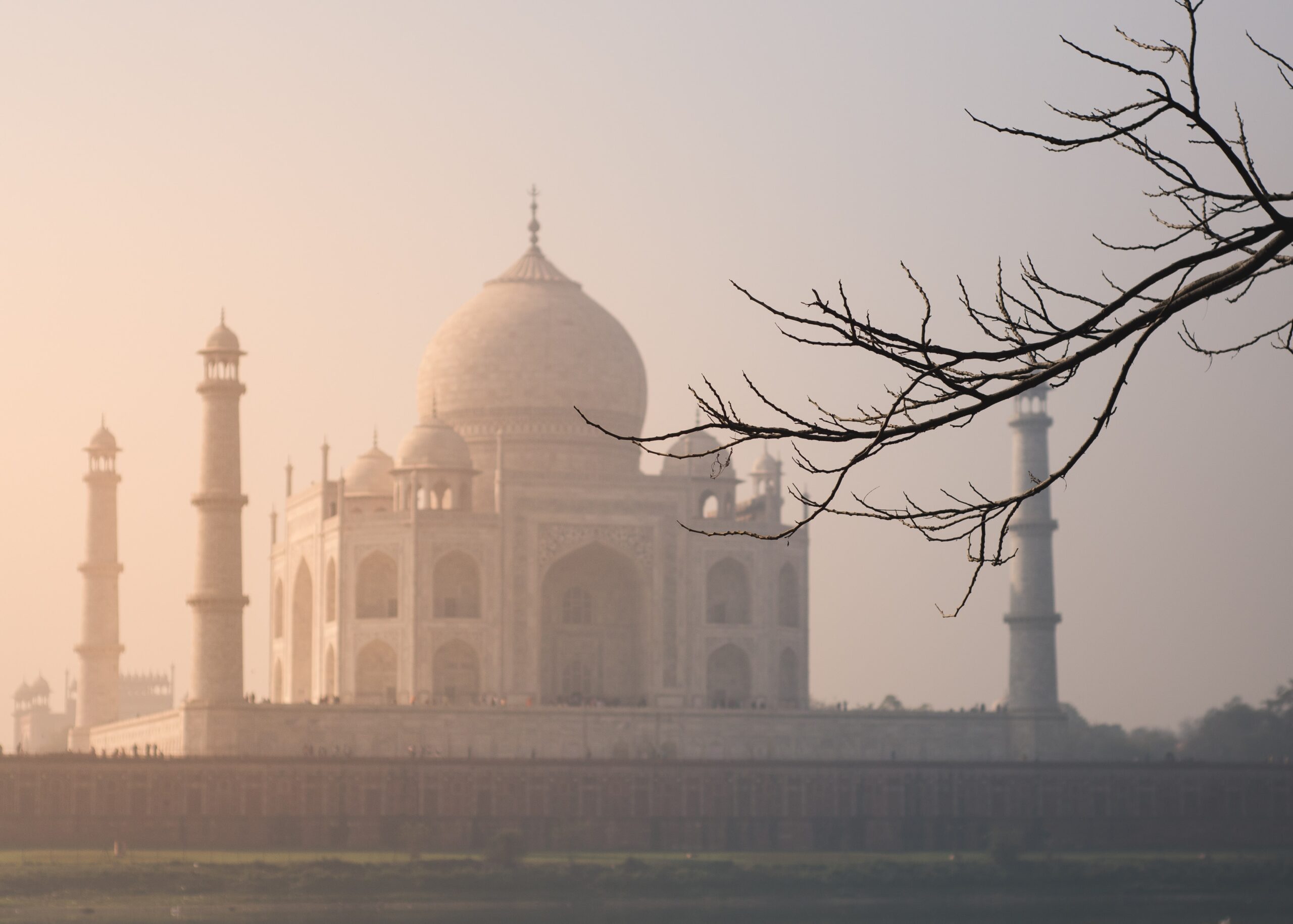 A study carried out in India’s capital of New Delhi has found a strong link between exposure to ambient air pollution and high blood pressure, one of the leading causes of cardiovascular diseases.

The study, published in the American Heart Association’s Journal of Hypertension, found that fine particulate matter — inhalable particles with a diameter of 2.5 microns (PM 2.5) or smaller — has an impact on blood pressure and also increases the risk of hypertension.

“Particles with a diameter of less than 10 microns (PM10), including fine particles less than 2.5 microns (PM 2.5), pose the greatest risks to health, as they are capable of penetrating peoples’ lungs and entering their bloodstream,” the organization states.

The India study found that “With higher levels of PM 2.5 exposure, we saw higher blood pressure levels,” said Dr. Dorairaj Prabhakaran, the lead investigator. “There was a 60 percent higher incidence of hypertension among individuals who had normal blood pressure at baseline but with high exposure to PM 2.5.”

The seven-year longitudinal research was conducted between 2010 and 2016 in 20 municipal wards across six randomly selected districts in urban Delhi. A cohort of 5,342 people was included in the study. Their blood pressure was assessed three times over the seven-year span.

To assess the exposure of PM 2.5, a complex artificial intelligence-based model was created by pooling data from pollution monitoring stations (satellite-based systems) and adjusting it for variants such as the presence of green cover, traffic movement, meteorological aspects, industries, locals fires, and stubble burning activities. The researchers also adjusted for factors including obesity, physical activity, and sodium intake, among others, and found that the influence of air pollution still played a major role in increased blood pressure levels.

“The relationship of hypertension with PM2.5 was stronger among those who were obese or those who had higher waist circumference,” said Prabhakaran, who is also vice-president, research and policy, at the Public Health Foundation of India that conducted the study along with India’s Centre for Chronic Disease Control and the Harvard T.H. Chan School of Public Health in the United States.

The study cited vehicular traffic, power plants, industries, and regional sources of pollution such as agricultural crop burning in the neighboring states as the major sources of PM2.5 in Delhi.

High blood pressure is a condition in which the force of the blood against the artery walls is very high, significantly increasing the risks of heart, brain, kidney, and other diseases. The World Health Organization states that an estimated 1.13 billion people worldwide have hypertension, most (two-thirds) living in low- and middle-income countries. The systolic blood pressure of more than 140 mmHg and diastolic blood pressure of more than 90 mmHg is a marker for hypertension.

“High BP is among the biggest risk factors for heart failure, kidney ailments, etc., but it is correctable,” said Mumbai-based Dr. Pratit Samdani, who was not involved in the study. “Regular checkups are a must to keep a tab as one may not notice immediate symptoms.”

Ambient air pollution accounts for an estimated 4.2 million deaths a year due to stroke, heart disease, lung cancer, and chronic respiratory diseases, according to the World Health Organization.

A 2019 report by IQAir, which monitors air quality worldwide, states that of the 30 most polluted cities in the world, 21 were in India. High incidences of tuberculosis and the novel coronavirus pandemic, combined with poor air quality, severely compromises the lungs of India’s residents. While air pollution and hypertension are looked at separately as high-risk factors, experts say there needs to be a push to tackle them aggressively.

“Reducing air pollution should be treated as a public health priority, with specific well-coordinated actions to reduce both ambient and indoor air pollution,” said Dr. K. Srinath Reddy, president of the Public Health Foundation of India and a co-author of the study.

“The present efforts are inadequate and must be geared up with the political will and administrative skill driving effective multi-sectoral action,” he said. “People feel the discomfort of air pollution, but awareness of health threats is low, both in terms of their diversity and magnitude.

“A lot more needs to be done to increase public awareness so that a powerful societal demand is generated for urgent and effective action,” said Reddy.

«Previous Post
Indian Gaming Apps Try to Cash In On PUBG Ban»Next Post
Neither Here Nor There: India’s citizenship registry keeps fate of 1.9m in limbo