Indian Gaming Apps Try to Cash In On PUBG Ban

The Chinese battle game had opened up the Indian e-sports market which domestic game developers will now try to exploit. 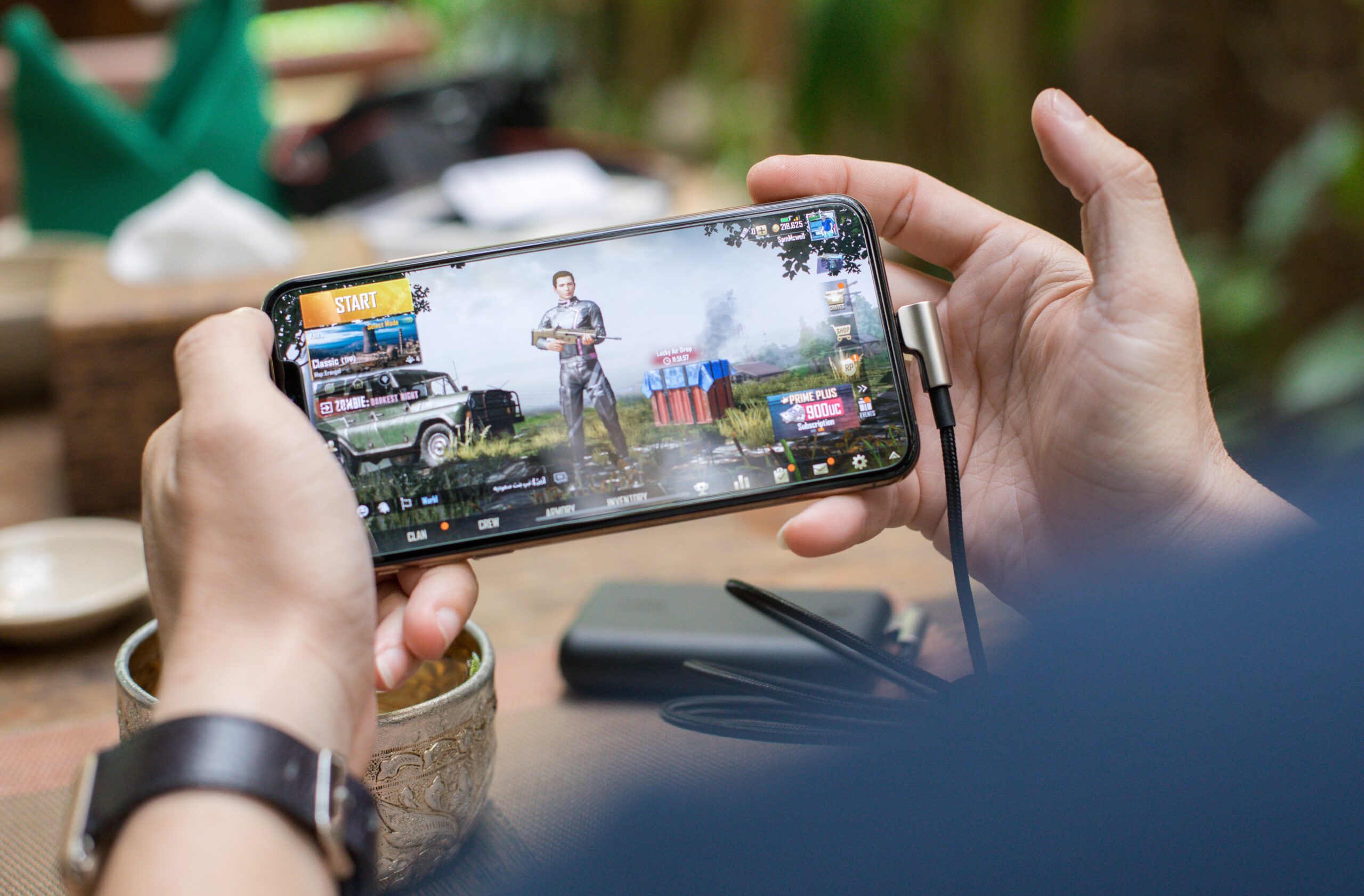 The Indian government debarred the use of 118 Chinese apps on Sept 2, including PUBG Mobile — PlayerUnknown’s Battlegrounds Mobile. India was the topmost installer of the app, accounting for 24 percent of all downloads across the world in 2020, with about 33 million active users.

The Ministry of Electronics and Information Technology said the Chinese apps promoted activities that could affect India’s sovereignty and integrity, and jeopardize its defense, security, and public order.

It said the unauthorized compilation of users’ data by the apps was “a matter of very deep and immediate concern which requires emergency measures”.

This is the third time India has banned Chinese apps after a border clash between the two nations on June 15 this year.

The Indian government banned 59 mobile apps including the Chinese video-sharing app TikTok on June 29. India was TikTok’s largest consumer market with 611 million downloads as of April – or 30.3 percent of the global total.

The Chinese army again violated the border between the two countries on Aug. 29 in the Himalayan region of Ladakh, about 600 miles north of New Delhi. The Ministry of Defense said China “carried out provocative military movements to change the status quo”. The clash came just days before the ministry announced the new restrictions on Chinese apps.

The ban extends to PUBG Mobile Lite, a leaner version of the app with a smaller map and fewer players, as well as PUBG Mobile Nordic Map: Livik, a newer game played on a Nordic terrain.

The Indian government aims to make the toys and online games segment in the country Atmanirbhar — or self-reliant, according to prime minister Narendra Modi’s plan, revealed during his Independence Day speech on Aug. 15.

“India should tap the huge potential in this area and lead the international digital gaming sector by developing games that are inspired from Indian culture and folk tales,” Modi had said at a meeting with senior ministers on Aug. 22.

The ban will disrupt the Chinese monopoly in the Indian gaming market. Homegrown video games such as World Cricket Championship and Ludo King are some of India’s most popular had ushered India’s entry into big-time domestic gaming apps early on.

“There is no doubt that PUBG Mobile did accelerate the Indian ecosystem, but now is the chance for other video games to fill the void, if any, created by the PUBGM ban,” said Suji. “It is a massive opportunity for homegrown games and video game developers.”

“Besides entertainment, players will also learn about the sacrifices of our soldiers,” Kumar tweeted. About 20 percent of the revenues generated from this game will be donated to a trust for soldiers.

Garena Free Fire, another battle game, announced a partnership with Bollywood celebrity Hrithik Roshan on Sept. 4  as part of a campaign that will launch a playable avatar of the actor.

Launched in Sept. 2017, Free Fire was developed by 111 Dots Studio and published by Garena for Android and iOS. It was awarded the Best Breakthrough Game by Google Playstore in 2019.

In 2020, the global Esports market was valued at just under one billion U.S. dollars. Esports in India has seen a voluminous growth in recent years. Several growing Esports startups like JetSynthesys, Fanmojo, NODWIN Gaming, and Cobx Gaming have helped bring giant tech investors like Tencent and APUS to India. India’s online gaming market currently stands at $290 million, and is poised to grow to USD one billion by 2021, with Esports driving the major revenue growth.

In Asian Games 2018, where Esports was introduced as a demonstration sports for the first time, India ranked third in Hearthstone and fourth in Clash Royale. In November 2019, the Ministry of Commerce and Industry in association with the Services Export Promotion Council (SEPC) and ESFI, organized the Nations Cup. India finished second in this international Esports championship that saw huge participation from Indonesia, Vietnam, Nepal, Sri Lanka, Japan, Maldives, Saudi Arabia, New Zealand, Australia, South Africa, and Korea.

“Indian gamers have seen the bright future that lies ahead. Like other sports athletes, they too can participate in international tournaments and make India proud by winning medals,” said Suji.

After the soft launch of PUBG Mobile in China, Tencent introduced the game to the rest of the world in 2018. By 2020, India had become the topmost downloader, accounting for 24 percent of all PUBG Mobile downloads across the world. China follows with 16.7 percent, while the US ranks third with 6.4 percent.

The recent ban extends to PUBG Mobile Lite, a leaner version of the app with a smaller map and fewer players, as well as PUBG Mobile Nordic Map: Livik, a newer game played on a Nordic terrain.

“In the absence of high-end PC to play high-intensity games, PUBGM, Free Fire, and others exposed the Indian gaming community to realistic game mechanics on mobile phones for the very first time,” said Suji.

“The whole eco-system of game streaming, content, tournaments suddenly leap-frogged manifolds with such games,” he added.

PUBG Mobile’s growing popularity had encouraged several national and international firms to invest in the Indian Esports market. With its active participation in international PUBG tournaments, India ranks fourth ($ 254,334) in player earnings followed by the US ($ 254,040) and Russia ($ 122,332).

“PUBGM’s success on low-end devices opened the market for other game developers to work on the same front,” said Das, a sports consultant at Odisha Sports and Youth Welfare Services.

But matching PUBGMobile’s success will be an uphill task, claim gamers. Even as top gaming companies have tried hard to penetrate the low-end gaming market, they struggle with poor graphics and low player engagement.

“Although we have alternatives such as COD Mobile and Free Fire, the gaming experience on these apps is not at par with PUBG Mobile,” said Sambhav Khatang, a 19-year-old professional PUBGMobile gamer.

Khatang’s game streaming YouTube channel iMazik currently has 85,700 subscribers. He claims a record kill of 38 on PUBGMobile and had represented India as a member of TeamIND in PUBG Mobile South Asia Pro League finals in November 2019.

Gaming in India is still a mobile trend, with few players having access to high-end consoles or PCs.

“Since I don’t have a high-end gaming PC to play PUBG’s desktop version, I will have to stick to mobile games for now,” said Khatang.

“It will be interesting to see how the trend shifts to PC and console gaming,” said Das.

PUBG’s PC and console versions, owned by South Korea-based Bluehole, are still available for Indian gamers, but not many prefer switching. “Even if I buy a gaming laptop, it will take me a considerable amount of time to master the gaming controls,” added Khatang.

Following PUBGMobile’s ban in India, its developer Tencent saw a $34 billion dip in its market value and a fall of over 3 percent in its share price.