Federal Agencies Went on $91 Billion Shopping Spree in One Month

U.S. federal agencies go on “Use it or lose it” binges every September rather than risk budget cuts in the years that follow. 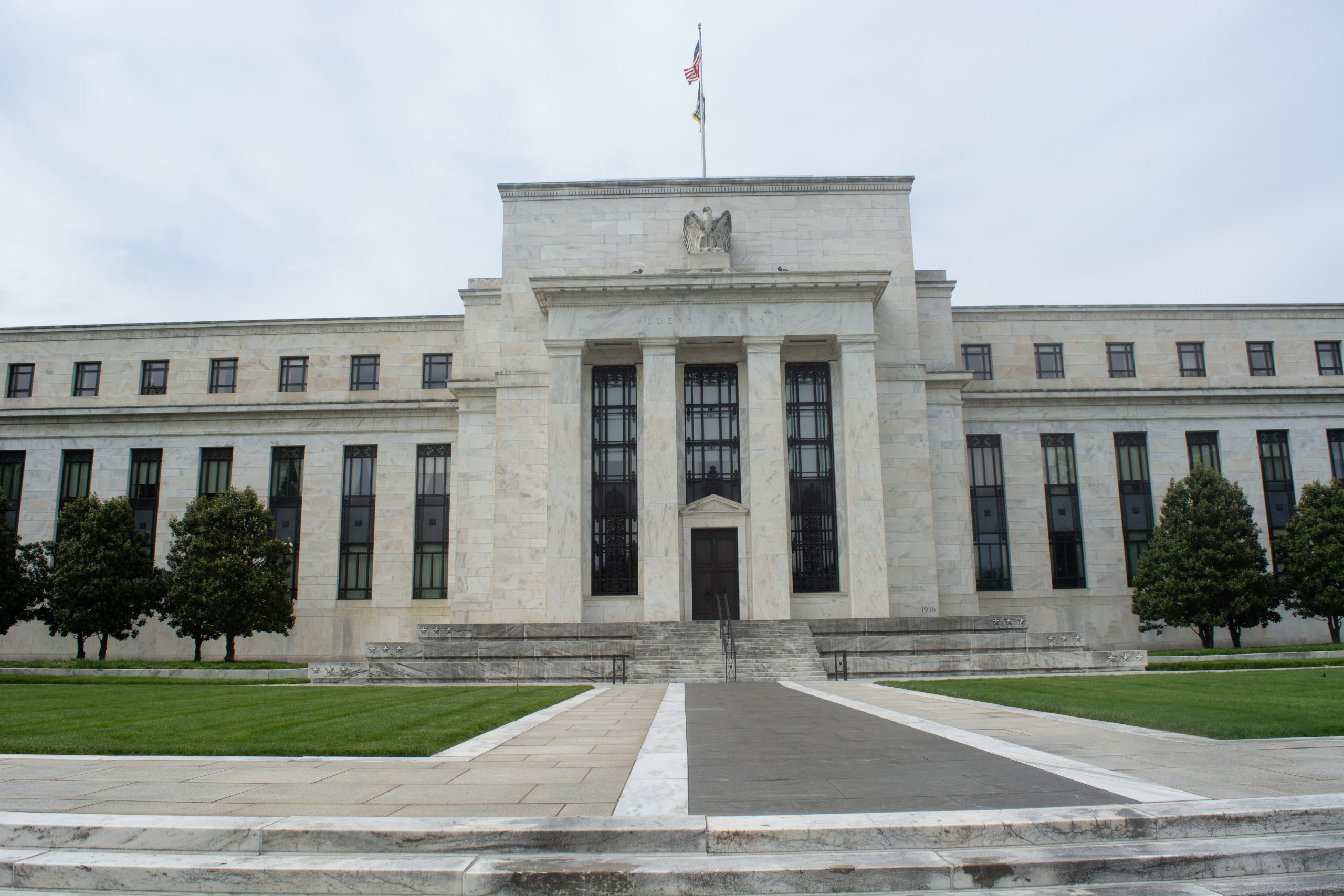 The Federal Reserve in Washington D.C. is pictured on May 29, 2020. (Ford Fischer/Zenger)

The federal government blew through $91 billion in September 2019, the final month of the past fiscal year, according to a report from OpenTheBooks.com, a nonprofit watchdog that tracks government spending.

Much of the cash went to defense contractors. But federal agencies also spent more than $45 million on lobster tail, fish, crab and steak; $161,000 on a water slide; and $502,000 on alcohol — in just that one month.

“Agencies worry that spending less than their budget permits might prompt Congress to appropriate less money in the next fiscal year. To avoid this, federal agencies embark on an annual spending spree to avoid the impression they can operate on less,” said the report.

Washington insiders have long known about so-called “Use it or lose it” binges.

A 2013 study from the National Bureau of Economic Research concluded that federal agencies spent five times the normal weekly average in the last week of the fiscal year.

$51 billion flowed to federal contractors in the final nine days of fiscal 2019, more than in any other month from October 2018 to August 2019, the OpenTheBooks.com report found.

The Defense department spent $57.5 billion in September 2019, by far the most of any U.S. agency. The top corporate benefactors were Boeing, United Technologies, Lockheed Martin and Northrop Grumman Systems. Other top year-end spenders were the department of Health and Human Services, Veterans Affairs and Homeland Security, plus the General Services Administration, which serves as landlord and computer purchaser for the rest of the government.

His group can acquire federal contract transaction data because of the Federal Funding Accountability and Transparency Act of 2006.
Some lawmakers are trying to reel in the year-end spending.

“If you look at the percentage of [Operations and Maintenance] money that is spent in September, it’s an enormous share,” Rep. Mac Thornberry, a Texas Republican and the ranking member of the House Armed Services Committee, said during a July 1 hearing. “We can fuss and complain all we want about [the Defense department] not spending money efficiently but here the problem is us—and as a Congress, we can fix it.”

Thornberry proposed allowing the Defense department to keep 50% of its unspent Operations and Maintenance funds after the fiscal year, which had the support of committee Chairman Adan Smith, a Washington Democrat, and Rep. Seth Moulton, a Massachusetts Democrat.

Republican Sen. Joni Ernst, of Iowa, introduced a bill in April 2019 that would restrict federal agency spending at the end of each fiscal year.