The need is great, donors are few and the death toll is rising. 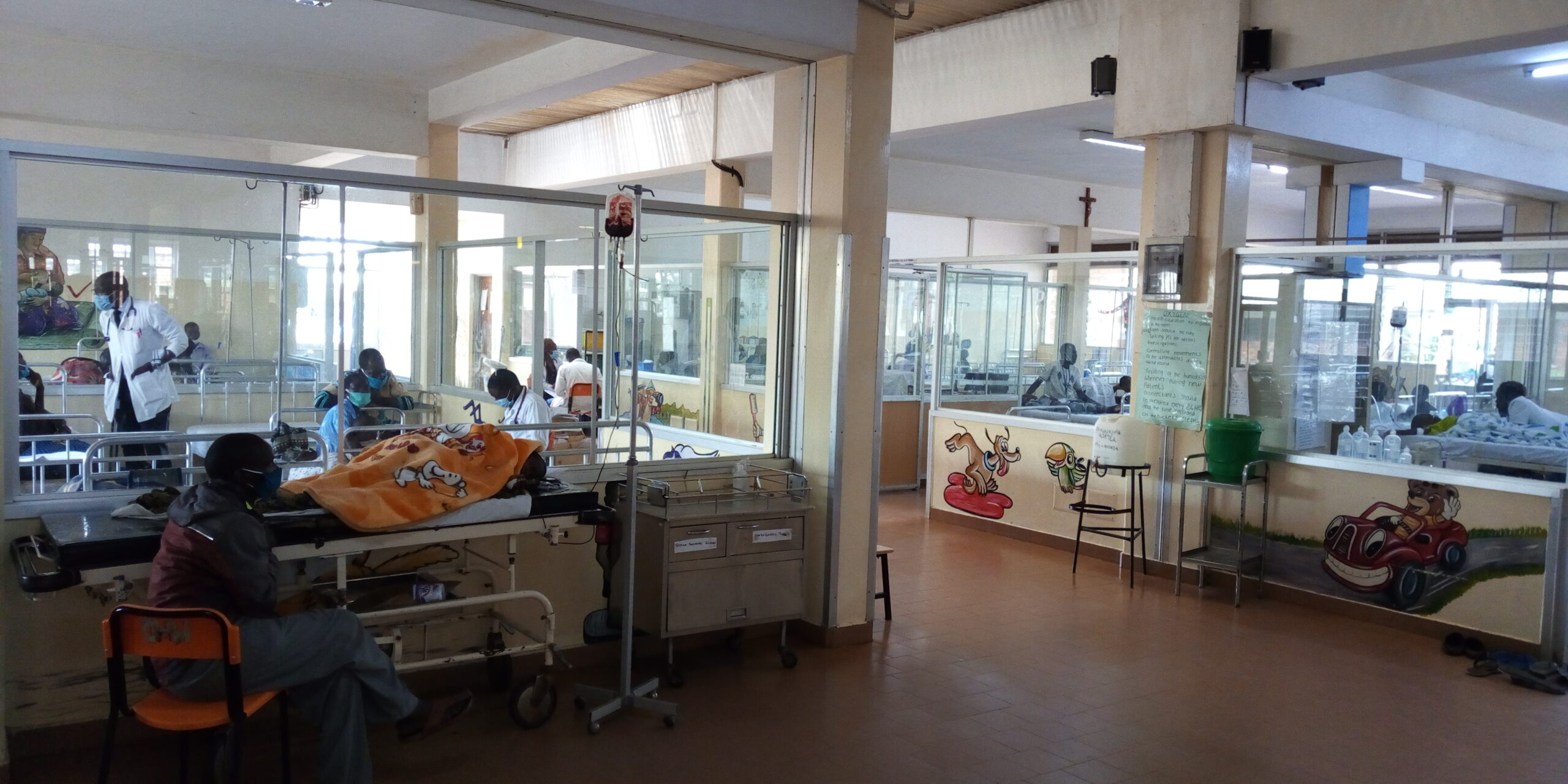 Ambrose Ali’s son needed a blood transfusion. So Ali left his home, in the middle of a pandemic, and traveled 36 miles (58 km) to St. Mary’s Hospital Lacor, hoping to save the boy.

“My child was diagnosed with malaria, which caused him to be anemic,” Ali said, “so we were referred here. At first the doctor told me there was no blood. But after some time they brought this unit.” Ali pointed at the bag of blood hanging on a stand above his groaning son. It was the only unit of the boy’s blood type available at the hospital.

There are two reasons that discourage people from donating blood, according to the pastor.

“First, people cannot afford to recover the unit of blood they donated because most of the local farmers eat (an iron-poor diet of) beans and cassava,” he said. “Secondly, we donate blood freely but are charged between 100,000 and 200,000 shillings to undergo a blood transfusion.”

For context, 100,000 shillings would be a month’s pay for a restaurant worker or a handyman.

The need for donors increases every month. “The shortage (of blood) is quite glaring now,” said Dr. Omona Venice, head of the pediatric department at St. Mary’s. “At the peak of the lockdown we probably had about five patients who would require blood in a day. Currently, on average, we are having at least 22 children who need blood.”

“We are seeing more cases that require blood,” Dr. Robert Ocakacon, laboratory service head at Lacor Hospital, said, explaining that the number of patients grew as people became aware of the importance of health checkups and tests. Formerly many diseases were undiagnosed and deaths went unreported in the villages.

“Some people want to be paid before you take their blood,” Ocakacon said. “They forget that, at the end of the day, when their relatives come to hospitals, they might need blood.”

He said the last four months of COVID-19 have been extremely difficult for the hospital. “It is inevitable. We are in a crisis. If it continues like this, of course, it is going to be a disaster. If no intervention is made to ensure that mobilization is done, community sensitized and people’s attitudes toward blood donation changed, we are going to see a lot of death,” Ocakacon said.

“It is very worthy to donate blood, but we are now weak because the lockdown has made us lose our businesses, and we have no money for buying food. I eat green vegetable … beans and silver fish daily,” said David Omara from Mita-Coo Trading Center in Oyam District.

Paying donors is ethical, said James Stacey Taylor, a professor of philosophy at the College of New Jersey who teaches classics on medical ethics. “This compensates them for the time that they spend donating blood and also encourages more people to donate, which is a good thing if there would otherwise be a blood shortage. Prohibiting payment for blood and still exhorting people to donate is a move toward the wrongful view that the wider society has a legitimate claim on the body parts of its members.”

Charles Kidega is in charge of blood donor recruitment for the Uganda Red Cross Society at Gulu Regional Blood Bank. He explained that there are two teams that collect blood from communities, and they offer each donor a packet of cookies with milk, soda or water, plus a bar of soap to promote hand-washing during the pandemic.

“Blood banks across the country will not go dry if the government offers 10,000 shillings ($2.71 U.S., enough to buy a couple of meals) to every donor to buy a healthy diet, which helps them recover,” Odongo said, and the refreshments are of little help to donors.

Gulu Regional Blood Bank did have enough stored blood on hand, but the collection dropped drastically with Covid-19, Rukundo said. “We are investing more resources to mobilize than before the pandemic because our main donors were students in schools. But now our teams have to move daily to different communities with scattered homes.”

Lacor Hospital statistics show that at least eight people died there due to a lack of blood in the past year. This year the demand is up, but the supply is dwindling.

Some people are trying to aid the hospitals in crisis by organizing informal blood drives. In August, Joseph Omagor, a reporter for Vision Group, invited people through social media to donate blood. The year prior, he lost his daughter due to a shortage of blood in a hospital. With the help of Rotary International Uganda, about 30 people turned up to donate blood.

“My prayer is that this blood will save the lives of children in one of the hospitals here in Gulu,” Omagor said.