Famous Lake All But Dried Up 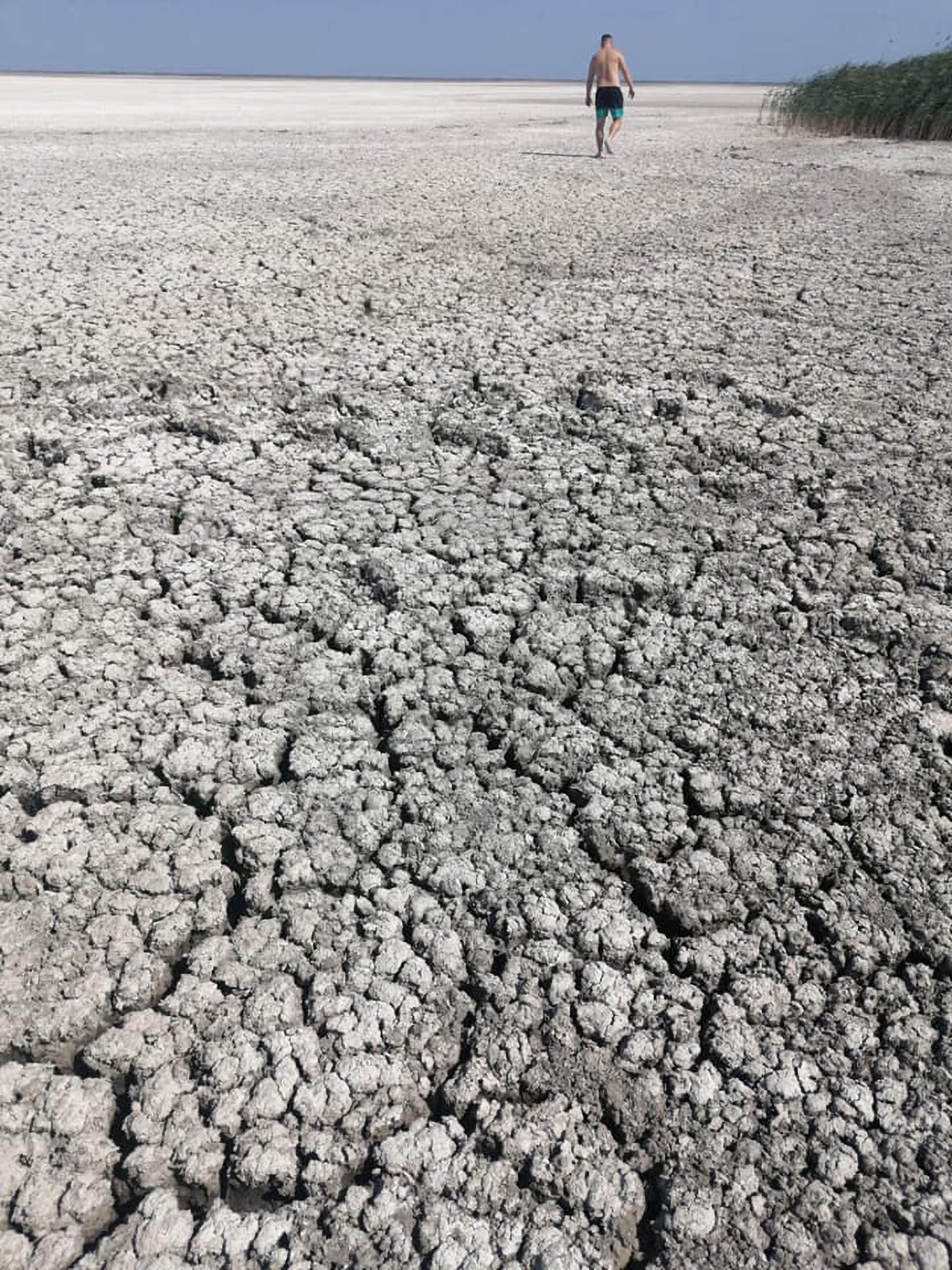 A famed lake in Romania that once was a spa resort and is still home to a variety of wildlife has almost completely dried up.

Though efforts to replenish Lake Nuntasi by channeling in water from two nearby bodies of water are underway, the parched tract will still need some significant rainfall to return to a more typical level.

The dried-up lake is on the Danube Delta in southeast Romania. Its vanishing waterline has left businesses and hotels that once dotted the shoreline empty and derelict.

Most of the lake bed itself is dried up and devoid of life, after the water vanished from 95 percent of the body of water’s surface area of 3,282 square miles (850 hectares), leaving the flora and fauna in the area devastated.

In an interview with Zenger News, Bogdan Bola, director of Water Basin Administration for the area, said his team is still assessing the environmental impact caused by the lake drying up by about 95 percent. “In April this year, when our specialists checked the level of the water, it was about 20 inches (50 centimeters),” he said. “This was far below normal levels for this time of year, which should have been about 78 inches (2 meters).”

This isn’t the first time the lake has dried up, but this time is much more severe than usual.

“While the main cause is the severe hydrological drought, water from nearby Lake Sinoe and Lake Histria should have been able to come in,” said Bola. “But right now, the canals linking the lakes are clogged. And though that problem is being fixed, that process will take another three months.”

Even so, “that will only partially solve the problem,” Bola said. “We need regular rainfall.”

The lake is in the Danube Delta leading to the Black Sea. More than 320 species of birds found in the delta during summer, of which 166 are hatching species and 159 are migratory. In addition More than a million individual birds (swans, wild ducks, coots, etc.) winter there. Given that plethora of wildlife, the lake and its environs are part of the Danube Delta Biosphere Reserve, a World Heritage Site.

The lake was a popular in-country resort under dictator Nicolae Ceausescu, and after he was deposed in 1989, the area was opened to foreign tourists. They flooded in from all over the continent to take advantage of the supposed healing properties of the lake’s mud.

Bola said while the lake has so-called balneo-therapeutic properties, because it contains salt water, it can’t be used in agriculture. “Still, it us very important for the flora and fauna in the area,” he said. “The source of saltwater was helpful to the entire ecosystem, and fish and birds in the area will be affected by its dried-up state.”