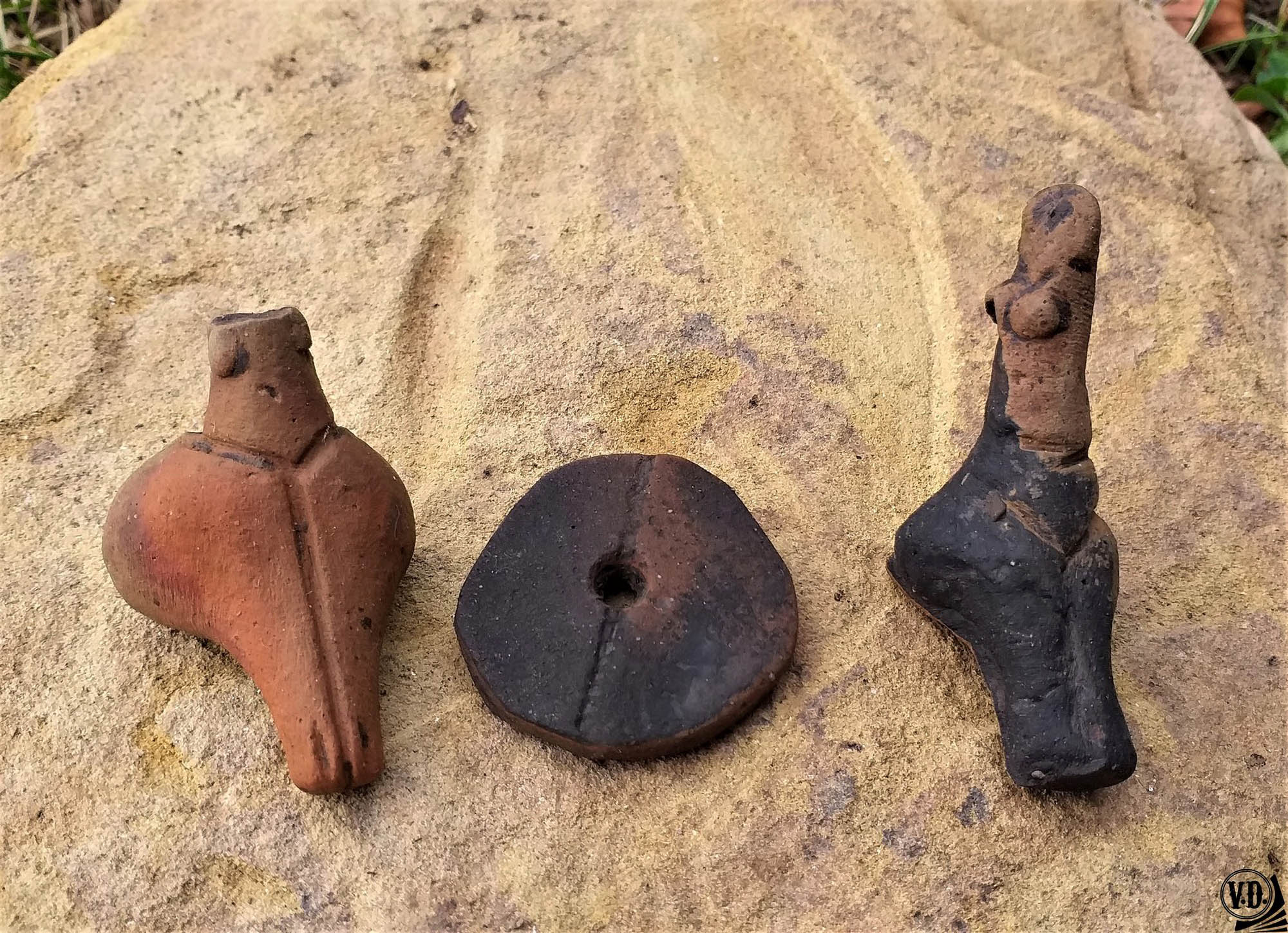 Artifacts found at the archeological site in Romania in an undated photograph. (Real Press)

Archaeologists in Romania have discovered polished tools and clay statues from what’s believed to be fertility cult from an ancient European civilization that existed 6,500 years ago. The discoveries, made at an archaeological site in Topolita, a village in Romania’s Neamt County, appear to predate what was previously thought to be the oldest confirmed European civilization.

Vasile Diaconu, a representative of the Neamt National Museum Complex and leader of the archaeological team that made the finds, told Zenger News the discoveries included numerous prehistoric objects such as “carved and polished stone tools, bone tools, but also splendid anthropomorphic and zoomorphic representations [i.e., depictions of divine beings in human form and animal form, respectively].”

Diaconu says the human-style figures are modeled from clay in a very realistic way, with meticulous anatomical details. “Most experts say that all these human statuettes, mainly female characters, are the expression of a fertility cult, common to most sedentary prehistoric communities, who practiced agriculture,” he said.

Previous finds in in the area belong to the Cucuteni culture, the oldest confirmed civilization in Europe that existed from 5,200 to 3,200 BC. But the latest discoveries, including the remains of more than 20 prehistoric houses, are even older and have been labeled as being from the Pre-Cucutine era. Diaconu said that the anthropomorphic and zoomorphic representations found served as “the expression of the religious beliefs of 6 millennia ago.”

“This year’s discoveries from the site of the Pre-Cucuteni culture from Topolita are extremely valuable, first of all due to the large number of human statuettes, but also due to their typological variety,” he said. “Another special aspect is that some statuettes were located right inside the houses, which can confirm their religious symbolism.”

The Pre-Cucuteni culture developed into the Cucuteni culture which, over the course of the fifth millennium, expanded from its roots in the Prut–Siret region along the eastern foothills of the Carpathian Mountains into the basins and plains of the Dnieper and Southern Bug rivers of modern-day Ukraine.

“The prehistoric civilizations in eastern Romania left behind remarkable vestiges,” Diaconu said, “which archaeologists frequently bring to light, trying to reconstruct those times.”