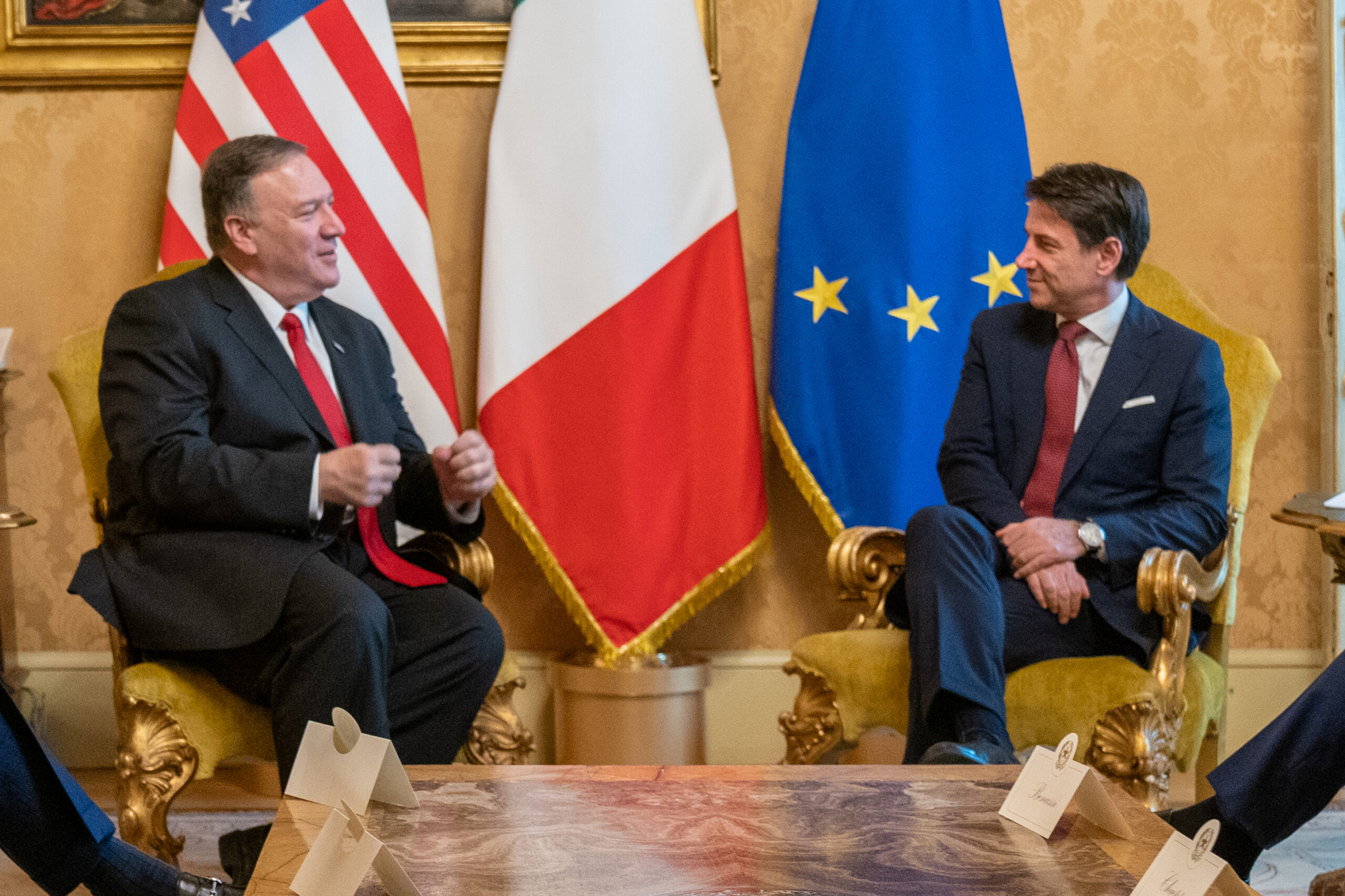 After Italy shut down in March as the Covid-19 pandemic spiraled out of control, only a handful of the middle school students Liliana Starace works with managed to attend online classes. And some of those who did refused to turn on their cameras, the teaching assistant said, because they were ashamed of showing the conditions in which they live.

Some, she said, muted their devices while their parents argued in the background.

The 38-year-old teaching assistant works in a middle school in Gianturco, an impoverished neighbourhood on the outskirts of Naples, Italy. She said that even those who did engage with online learning had “a very difficult experience.” Many of her 14-year-old students felt unprepared for high school or had given up on school altogether, she said.

Italy’s nationwide lockdown closed all schools and non-essential businesses. After the strict and early response to contain the coronavirus outbreak bore fruit, restrictions were eased in May. Though restrictions on personal movement were eased for the first time in two months and more than 4 million Italians were allowed to join work, schools remained closed and students finished the academic year remotely.

Schools across the country are set to reopen on Sept. 14, and uncertainty persists amid fears that students could be forced to return to online learning if safety measures prove unworkable or a second wave necessitates another lockdown.

Italy’s centralized school system is seen as strongly egalitarian, but when the schools were closed and students were confined to their homes, social differences became evident.

“Middle school is a true melting pot of different social classes, it’s not like high school where there is some degree of selection. Those with families who support them and the means to study were doing fine before the pandemic and continued to do so with distance learning, while the rest quickly lost interest, and it was even harder for us to reach them through a screen,” Starace said.

While Italy’s education minister Lucia Azzolina has since called online learning a success, that assessment was more positive than her report to the Italian parliament in late March, in which she stated that as many as 1.6 million students of the 8.3 million students enrolled in the country’s public school system—encompassing preschoolers from three years old to high school seniors—were not attending online classes.

Almost half of the Italy’s students reported problems with their Internet connection; 33.5 percent had to share their devices with their family members, according to a Civic Survey On Distance Education At The Time Of COVID 19 conducted by Cittadinanzattiva, a non-profit organization. The survey also found that more than 40 percent of households in Campania did not own a computer or a tablet.

Regional socioeconomic disparities present further challenges. Just 14 percent of households owned a device per person in Southern Italy compared with more than 26% in Northern Italy, according to a report from ISTAT. Some of the students living in overcrowded or substandard housing were reluctant to use video conferencing to communicate with classmates and teachers.

Poverty is a barrier to online learning for many students, particularly in southern Italy: “26.7% of people in Campania report difficulties in reaching the end of the month, almost three times the national average (9.7%),” according to a 2019 Italian National Institute of Statistics report.

While more than 37 percent of Campania’s workforce is unemployed, more than 1 in 5 workers are in temporary or insecure employment. Additionally, Campania has one of the highest levels of early school leavers in Italy with more than 18.5 percent of students dropping out before finishing high school. More than 99 percent of children aged 4-5 years attended a pre-primary or primary school in 2017-18 in Campania.

Tristana Dini, a 38-year-old parent and teacher, is campaigning as part of a local group of teachers and parents for the safe reopening of schools. She works with a hospital with pediatric cancer patients and is used to wearing a mask at work and taking precautions to protect her patients’ health.

“If there is one thing that my experience has taught me, it is that the benefits of education far outweigh the health risk, which can also be managed if one takes basic precautions,” she said.

Social distancing, one of the primary measures recommended to prevent transmission of coronavirus, is especially hard in Naples’ overcrowded and dilapidated schools.

“There are schools where entire wings are falling apart and are too dangerous to be used. The result is that we have classes with as many as 35 students,” Dini said.

Lorenzo Pasqua, a 16-year-old high school student from Naples, had a positive experience with distance learning. “My school had an experimental coding program so every student already had a computer, and we all knew how to use it,” he said.

While Pasqua hopes to return to classes during the upcoming academic year, he understands the challenges reopening will entail. “School is essentially a place where a bunch of unrelated people meet and spend a lot of time in close contact; therefore, the pandemic poses a serious problem,” he said. “Should the number of infections begin to rise again, I would be very, very anxious at school.”