The author and academic has a verdict on the White House showdown. 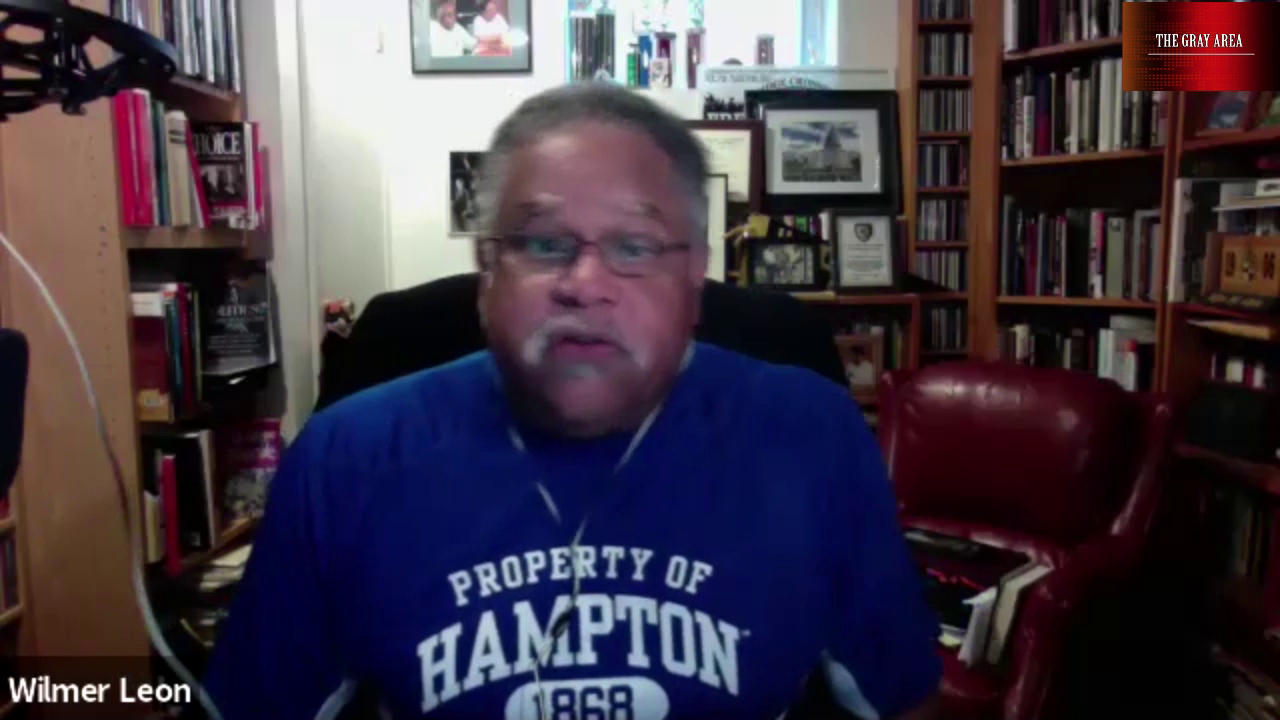 Wilmer Leon speaks to Mark Gray in an undated interview from an unknown location. (Courtesy: The Gray Area)
Nationally syndicated talk show host and author Wilmer Leon believes despite what most political polls are saying and making history at their convention, Democrats still face an uphill battle to defeat President Donald J. Trump in November’s election.
The host of Sirius/XM’s “Inside The Issues” says there are flaws in Democrats’ political strategy and the prospects for voter suppression are real.
He also believes many of the policies are already in place that are designed to deny and discourage minorities the chance to vote or not to have their votes counted.

As the author of “Politics: Another Perspective,” the political scientist and former Howard University professor gives the Republicans credit for their ability to “stay on message” and their marketing strategy gives them an edge in the race.
He joins Mark Gray in this edition of “The Gray Area” podcast to discuss how the last two months of the 2020 campaign will affect the future of the nation.
(Edited by Allison Elyse Gualtieri.)
«Previous Post
City Managers Pocketed $2 Million in Two Years of Payouts—Five Times Donald Trump’s Salary»Next Post
IN PHOTOS: Child Rescued 22 Hours After Deadly Building Collapse