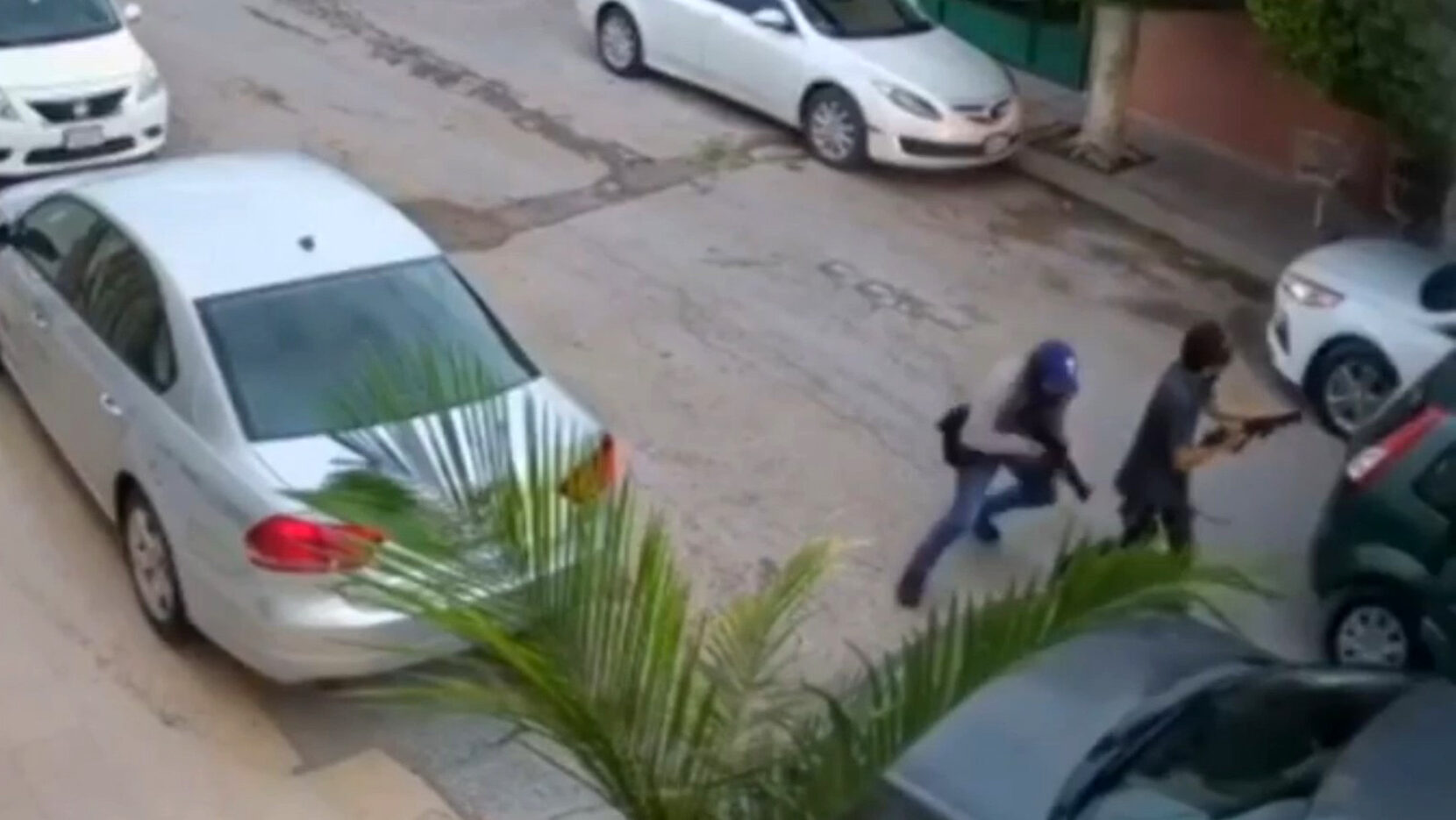 The Jalisco Nueva Generacion Cartel, one of the most violent and dangerous, has started using drones loaded with explosives to attack its rivals in southwestern Mexico.

The drones are packed with C4, an explosive reserved for military use, with added ammunition of pellets to cause further damage. Aimed at the town of Tepalcatepec, in Michoacan, these devices are detonated remotely.

The collateral damage means residents fear for their lives.

Self-defense groups in the region claimed they recovered two drones and four packages of explosives after a confrontation. These groups, self-styled Community Guards, are armed civilians, mostly producers of avocados or lemons. They take up arms to defend themselves against the attacks of Mexican cartels, such as La Familia Michoacana, Los Caballeros Templarios and the Cartel de Jalisco Nueva Generación.

Ironically, some of these “self-defense” brigades are now criminal organizations.

The region, adjacent to Jalisco, Tierra Caliente, has been ravaged by the criminal organization since July 25, when it attacked the Tepalcatepec self-defense groups in order to gain control of the territory.

Last May, Mexico’s Attorney General launched an investigation against the Jalisco Nueva Generacion Cartel, accusing it of being a criminal organization to commit terrorism. On that occasion, the prosecutor’s office found several drones and C4 explosives in the state of Puebla, southeast of Mexico.

The cartels are so well armed that part of the Tepalcatepec population — and even its self-defense groups —have moved, fearing they cannot combat this lethal form of attack.

The Executive Secretariat of the National Public Security System has reported that 17,943 intentional homicides were committed in Mexico between January and June 2020.

Recently, security cameras videotaped the murder of a crime-fighting Mexican agent. The assassination took place in the city of Torreon in the northern border state of Coahuila on August 19. The video shows Coahuila Criminal Investigation Agency agent Eduardo Genaro Betancourt Garcia, 33, gunned down in his car outside his home by two heavily-armed hit men.

Coahuila attorney general Gerardo Marquez Guevara sent his condolences to the victim’s family and confirmed an investigation has been opened to find the suspects, assumed to be members of Cartel del Noreste.

(Juan Fernandez contributed to this report. Edited by Rafael Prieto and Fern Siegel.)