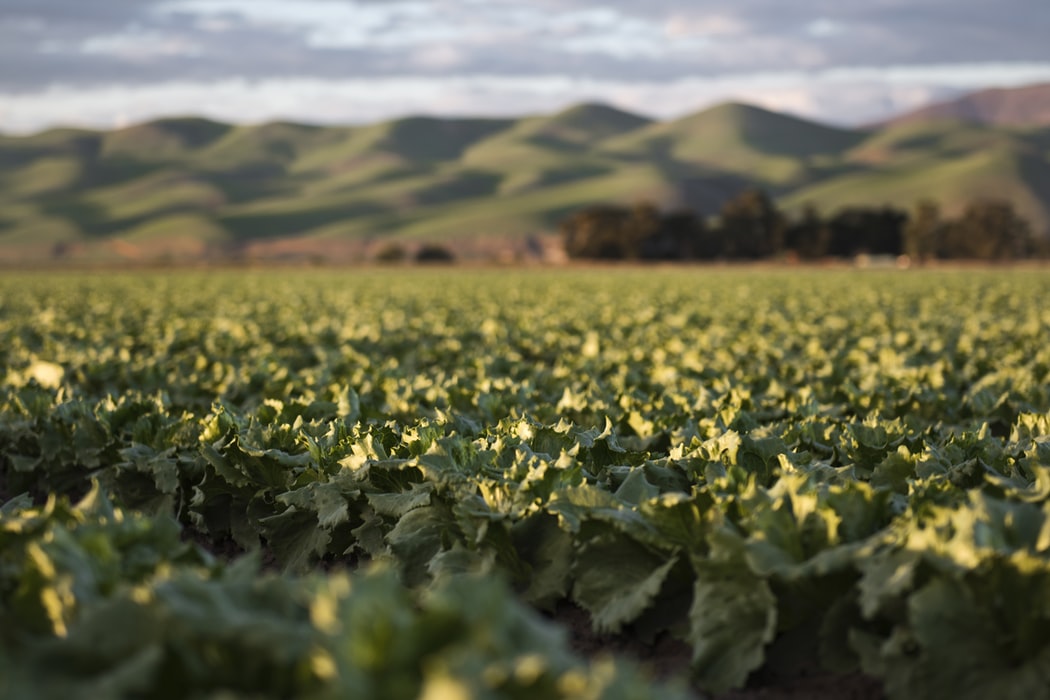 A field of tobacco plants in an undated photo from an unknown location. (Tim Mossholder/Unsplash)

With tobacco consumption contributing significantly to the rising number of cancer cases in India, doctors and others are urging the government to step up its tobacco control measures.

Cancer cases in the country are likely to jump from 1.39 million in 2020 to 1.57 million, or 12.9 percent, in 2025, according to a recent report released by the Indian Council of Medical Research.

The report was based on information collated from 28 population-based and 58 hospital-based cancer registries across the country. It states that nearly 370,000 cancer cases this year alone will be caused by tobacco consumption, including cancer of the lip, tongue, mouth, pharynx, esophagus, larynx, lungs and  bladder.

While India is reported to have a very high level of tobacco use in both smokeless and smoking forms, it also has measures in place to help curb use, according to the World Health Organization.

“The MPOWER measure that India is implementing at the highest level of achievement is conducting national mass-media campaigns to warn people about the dangers of tobacco use,” the WHO report states. MPOWER is the organization’s tobacco-free initiative.

Still the numbers continue to rise.

The study found that East Khasi Hills in the northeastern state of Meghalaya had the highest relative proportion of cancers associated with the use of tobacco — 70.4 percent in males and 46.5 percent in females.  Among men, lung cancer was most common in eastern India, while cancer of the mouth was highest in the central part of the country.

In women, mouth cancer was high in central states, while esophageal cancer was common in northern India.

Chaturvedi, one of the most prominent anti-tobacco crusaders in the country, said, “The government has initiated many measures over the past several years, including pictorial warnings on cigarette packets, display of warnings in films and television serials, advertisements in cinemas, starting a quit-line for people who want to fight the habit, and most recently banning e-cigarettes. All of these measures tackle the demand side. But what is being ignored is the supply side of the massive tobacco industry.”

A 2019 study by Thought Arbitrage, an independent think tank,  and ASSOCHAM, an organization affiliated with chambers of commerce, said nearly 45.7 million people in India depend on the tobacco sector for their livelihood. This includes 6 million farmers; 20 million farm laborers; 4 million leaf-pluckers; 8.5 million working in processing, manufacturing and exports; and 7.2 million workings in retailing and trading.

“There is enough data that India is a leading tobacco exporter with exports of leaf tobacco and tobacco products contributing around INR 6,000 crore ($808 million) annually in terms of foreign exchange to the government,” the study said.  “Of the total net exports, the un-manufactured tobacco has a significant share amounting to INR 4,173 crore ($562 million). The rest includes tobacco products such as cigars, cheroots, cigarillos and cigarettes.”

The report also said India produces tobaccos of different grades and types for various users, providing a one-stop-shop for different styles, qualities and price ranges. Flue-Cured Virginia tobacco is the main exportable tobacco produced in India, with around 70 percent of that crop being exported.

“India has a 5 percent value share of the $12 billion global tobacco leaf export trade.  The diversity of Indian tobacco has enabled the country to export tobacco to over 100 countries across the globe,” the study said.

“To deal with this supply of tobacco, the Indian government has to show commitment by stopping tobacco cultivation and offering alternative crops and income sources to the farmers and other workers deeply rooted in the industry,” said Chaturvedi. “The government should also withdraw its share from the country’s leading cigarette company. Controlling tobacco is the responsibility of multiple ministries such as Home, Health, Education, Labor, Finance, Women and Child, Agriculture, Environment, Commerce and Industry, etc., and it has been a challenge to get them all on the same table. It is crucial for these ministries to work together.”

The Global Adult Tobacco Survey shows that consumption of tobacco in India dropped from 34 percent to 28 percent between 2010 and 2016. However, experts said the growth in population during that period has not been accounted for.

“The recent projections made by the Indian Council of Medical Research are alarming,” said Dr. A C Kataki, director of the Dr. B Borooah Cancer Institute in Guwahati, in the northeastern state of Assam. “The government has to give a strong push to tobacco control if it intends to reduce the cancer burden in the country. It is also the responsibility of the society and citizens to demand such laws and ensure that they are stringently implemented.”

Experts said that the smokeless form of tobacco is more common in rural India.

“The raw, chewable form of tobacco is easily available and culturally accepted in rural India,” said Rajashree Kadam, vice-president of the nonprofit Salaam Bombay Foundation that works in this sector. “There is little awareness of its harmful effects.

“Tobacco companies typically target youth with surrogate advertisements. Their lobby is very strong in the country and it is time the government stands up against it.”