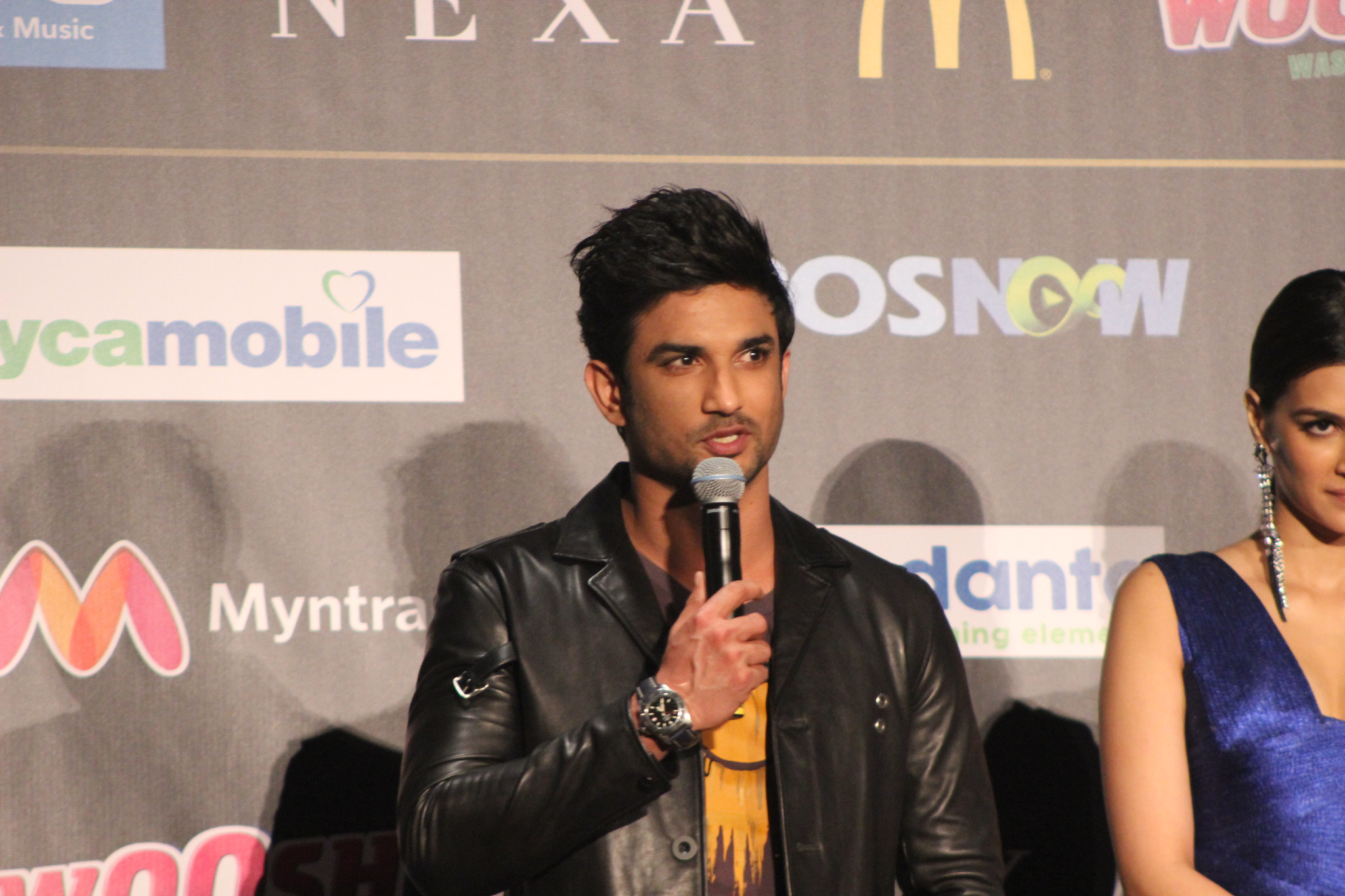 MUMBAI, India—Political and social groups are raising questions about the death of popular Indian actor Sushant Singh Rajput, who was found hanged in his Mumbai apartment on June 14. Speculation about his death, which police reported as accidental, has ranged from alleged suicide to suspected murder.

Rajput, 34, was one of the few actors to successfully transition from Indian television to the Hindi film industry. His last film “Dil Bechara” which was released posthumously on Disney+Hotstar, got 95 million views in 24 hours.

In the immediate aftermath of Rajput’s death, the Mumbai police, who report to the Maharashtra state government, undertook the investigation. However, the case soon turned political when members of the Bharatiya Janata Party, the ruling party in charge of India’s central government, accused the police of botching the investigation.

“The inquest was inconclusive and paradoxical with no uniformity of detail,” said Ashish Shelar, a BJP member of the Legislative Assembly from Mumbai. “We do not have a problem with the Mumbai police as an institution, just this investigation.”

The Maharashtra government is made up of a coalition between the Shiv Sena, the Indian National Congress and the Nationalist Congress Party.

The Shiv Sena, a right-wing nationalist party, used to be an ally of the BJP. But in October 2019, the long-standing collaboration ended after Shiv Sena formed a coalition with BJP’s biggest political opposition — the Congress parties — to form a government in Maharashtra.

“As soon as the accidental death report was filed, 56 people were summoned for questioning,” said Priyanka Chaturvedi, member of Parliament in the Rajya Sabha, the Upper House, and deputy leader of Shiv Sena.

“Rajput’s family was summoned for their statement and when his father arrived for the final rites, he suspected nobody and that is what his statement claims,” said Chaturvedi. His sister, Shweta Singh Kirti, did not suspect anyone or any wrongdoing, he said, and Rajput’s brother-in-law, an Indian Police Service officer, “OP Singh was also present when the statement was taken in the presence of the entire family.”

A month after Rajput’s death, a social media campaign—powered by the actor’s fans, family, and some high-ranking Indian politicians—rejected the suicide theory and called for an impartial government agency to investigate his death.

The actor’s family filed a police complaint in the actor’s hometown, Patna, in the eastern Indian state of Bihar, on July 28, asking for a CBI investigation.

A fringe political party, the Shri Rajput Karni Sena, held a candlelight march in New Delhi on Aug. 16, with hundreds of people, demanding a CBI inquiry in the case.

The initial Mumbai police probe focussed on the actor’s mental state. The actor’s therapist Susan Walker Moffat, a clinical psychologist, psychotherapist and hypnotherapist who practices in Mumbai, revealed that Rajput was suffering from depression and bipolar disorder.

Some hints about the actor being depressed because he had lost out on key film projects led to a number of people in the film industry being questioned by the Mumbai police.

After Rajput’s family filed a First Information Report, the case took a different turn. That document is typically filed when police receive information about the commission of a cognizable offense.

“The family wanted a criminal investigation; instead, they got an inquest and (a focus on) Bollywood,” said Vikas Singh, the lawyer representing the Singh family. “We decided to file the FIR in Patna so we could approach the Central Bureau of Investigation,” he said.

The FIR was eventually filed after Bihar Chief Minister Nitish Kumar stepped in. The state is currently ruled by a Janta Dal United and BJP coalition. Bihar is slated to have legislative elections in October-November to form a state government.

Singh, however, discredits any political conspiracy theories about BJP using Rajput’s death to disrupt the upcoming assembly elections in Bihar.

“The CBI is examining the case and collecting information,” said Singh.

Chakraborty is being investigated by the Indian Directorate of Enforcement, an independent law enforcement and economic intelligence agency.

Chakraborty has alleged harassment from trolls online. She also filed a plea with the Supreme Court calling for a stop to what she calls an “unfair media trial.”