Pedophile Epstein Was ‘foolish’ to Hang Himself and had ‘reasonable chance’ of Beating Child Sex Charges, Says Lawyer

The late billionaire’s former attorney Alan Dershowitz says he was only in jail because he was famous. 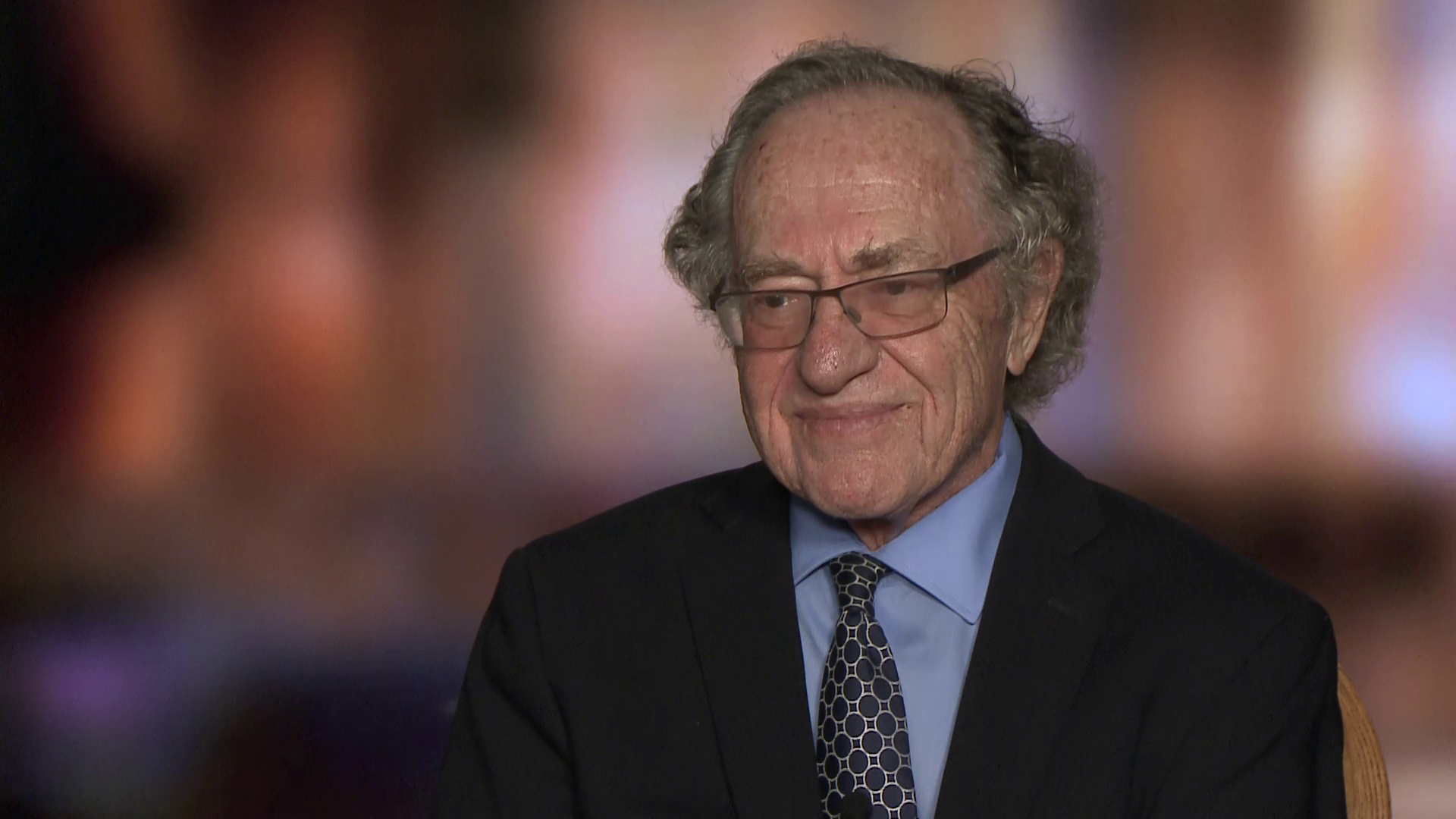 If he had lived long enough to have his day in court, Jeffrey Epstein would have been acquitted or triggered a mistrial, his former lawyer says.

“It was foolish of him to kill himself because he had a pretty strong defense,” Alan Dershowitz, former Harvard Law School professor and onetime defense attorney for Epstein, said in an exclusive interview with Zenger.

Dershowitz does not dispute the New York medical examiner’s finding that Epstein’s death was a suicide. Epstein hanged himself in August 2019 in his cell at New York’s Metropolitan Correctional Center. At the time of Epstein’s death, he was awaiting a review of a ruling that denied him bail and pre-trial release.

Those legal advocates included Dershowitz, former Whitewater prosecutor and federal judge Kenneth Starr and others who are ranked among the nation’s top criminal defense attorneys.

Epstein served time in the Palm Beach County stockade from 2008 to 2009 for two felony counts of soliciting prostitution—including one of paying an underage girl for sex—and faced unfiled accusations of rape, false imprisonment, trafficking to third-parties for sexual purposes, and other alleged abuses against teenaged and college-aged girls.

After 3-1/2 months in lockup, Epstein was permitted to leave on a work-release program for 12 hours a day, 6 days a week—chauffeured to a downtown office building with no sheriff’s supervision.

A sweeping federal immunity agreement stemming from the 2008 guilty plea barred prosecution of Epstein and all of his “known and unknown” alleged accomplices, making it difficult for prosecutors to make the kinds of threats of criminal investigations that prompt witnesses to testify. And the statute of limitations had run for many of the legal claims, some of which stretched back to the 1990s.

Getting video and physical evidence admitted at trial might have also been difficult. Many of the alleged victims had their own histories of drug abuse or alleged criminal activity, which would tend to weaken their credibility as witnesses in a public criminal trial.

“I think he had a reasonable chance of getting a hung jury or getting an acquittal,” Dershowitz said of Epstein. “The indictment against him was not one of the strongest indictments I’ve seen.”

Dershowitz was one of the lawyers who negotiated the 2008 deal for Epstein in Florida, in which he pleaded guilty to the two felony solicitation charges. He was also required to register as a sex offender for life.

In exchange for Epstein’s pleas, the federal government agreed not to prosecute him, and to halt its own criminal probe which then-U.S. Attorney Alexander Acosta oversaw.