Soaring tech stocks in the U.S. and a rising dollar-rupee exchange rate attract high net worth individuals from India. 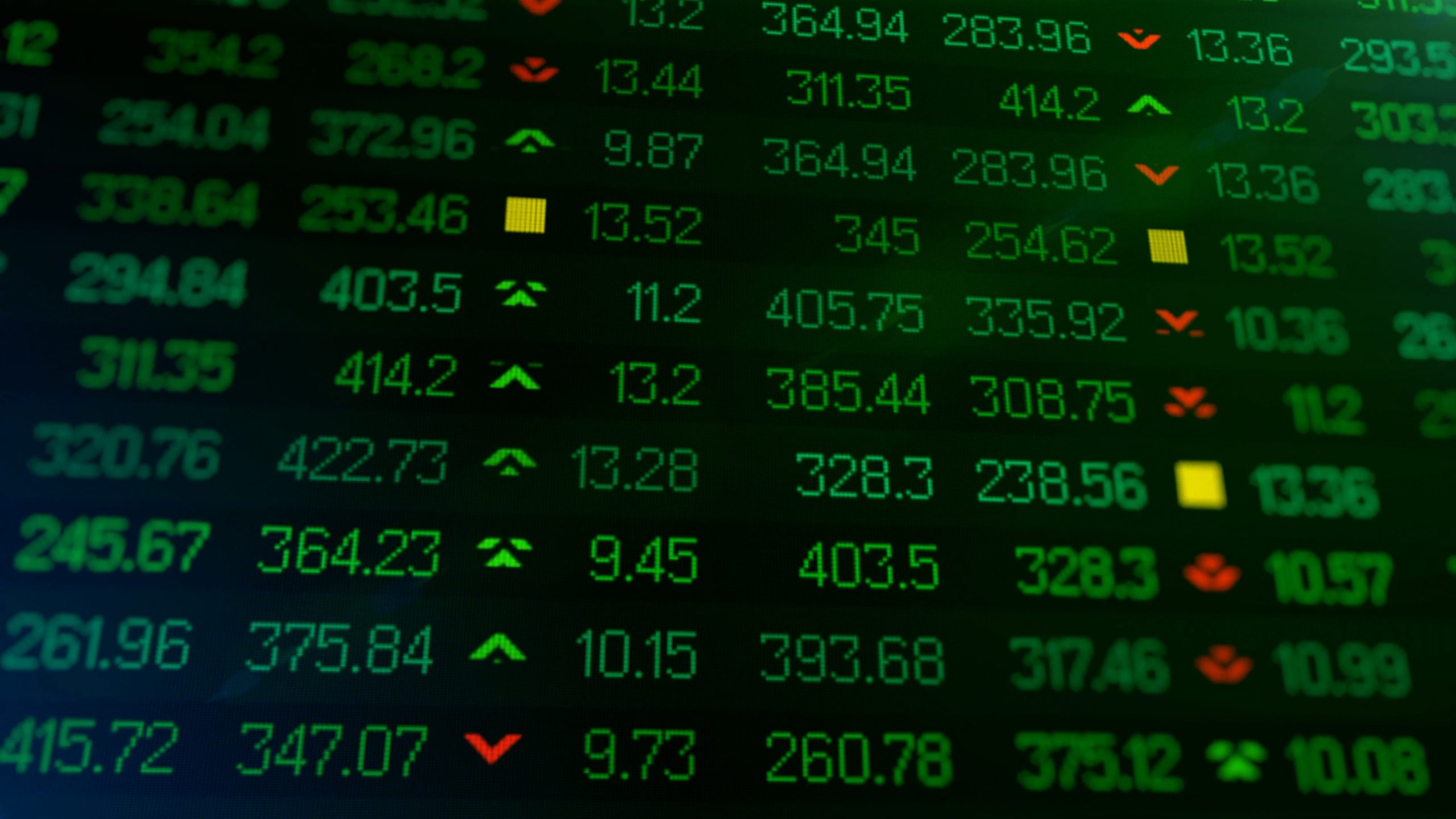 CHENNAI, India—Encouraged by personal finance experts, Indian retail investors with a small portfolio as well as high net worth individuals are looking at the U.S. markets. And the chief reasons for this appear to be the rising value of tech stocks in the United States and the increasing dollar-rupee exchange rate.

The stocks of those firms have increased significantly since April. The Dow Jones Industrial Average increased from 22,679 to 28,308, or 24.8 percent, from early April to Aug. 24.

Indian markets have performed well also. The benchmark 30-stock BSE Sensex rose from 28,265 on April 1 to 38,818, or 37 percent, on Aug. 24. Nevertheless, foreign stocks appear to be very attractive to Indian investors—especially in those of high net worth.

“High net worth individuals are using the Liberalized Remittance Scheme to invest in the U.S. market,” said Salim. “Other retail investors are using facilities available on online trading platforms in India to invest in foreign equity.”

In keeping with its commitment to liberalizing and globalizing what had once been a closed economy modeled after the Soviet system, India in 2004 amended its Foreign Exchange Management Act of 1999 to accommodate the scheme. Now, under regulation from India’s central bank, the Reserve Bank of India, investors are allowed to use the scheme to send up to $250,000 annually to another country for various purposes, including overseas education, travel, medical treatment, maintenance of family living abroad and giving gifts and donations. Funds can also be remitted for buying shares and property. Individuals can also maintain foreign currency accounts with overseas banks.

The high dollar-rupee exchange rate is another attraction for Indian investors. In October-November 2019, one U.S. dollar was worth INR 71-72; now, it has gone up to INR 74-75.

“Inflation in India is at 4.5 percent of the GDP, while it is at 1 percent in the U.S.,” said Kshitij Mahajan, co-founder of Complete Circle Consultants, a New Delhi-based wealth management firm.

Mahajan said this gap would continue for a few more years and Indian investors would gain by putting their money in U.S.-based funds or direct equity as the rupee depreciates against the dollar.

“We have been telling our investors to go for a systemic investment plan (or SIP) if they want to invest in foreign funds,” he said. Mahajan speculated that investment in direct equity or even through funds in U.S.-based entities would double in the next year.

“As long as India remains a net-import country, exposure to foreign equity will benefit Indian investors,” he said. “Index funds are low cost as globally expense ratios are lower.”

Thus, financial planners say that 15 to 20 percent of an investor’s portfolio can comprise foreign investments, and that foreign equity could help Indian investors if they need foreign currency in the future.

“If a person plans to send their child abroad for higher education, having foreign assets in the form of equity will help, said Hemant Rustagi, CEO of Wiseinvest Advisors, a Mumbai-based private investment firm. “They will be able to redeem their investments in dollars.”

This becomes significant in light of the increasing number of Indians who seek education abroad. According to a report released by the Indian government, in 2019 alone, about 753,000 Indians went abroad to study.

While advisers are recommending stocks listed on U.S. and Chinese exchanges, they believe European markets are risky now.

“Europe is not recommended because of Covid and Brexit,” said Salim of Flexi Capital. “No European country other than Germany shows good signs. Interest rates are negative in most European countries.”

Interest rates in many European countries have been negative for almost half a decade.

“There is a need for investors to diversify their portfolio geographically as well, also,” said Salim, responding to a question about investor safety and mitigating risks in both domestic and foreign retail investment.

India’s retail investment climate has remained strong even in the wake of slowing economies both in the domestic and foreign markets.

According to the Association of Mutual Funds of India, the country had 92.1 million unique mutual fund accounts as of July 31. Even during the global lockdown, the number of investors in global equity increased. Twenty-eight major funds invested in overseas assets in the April-June quarter, with 235,000 people putting in their money in these fund of funds. In the first quarter, January-March, 185,000 people invested in a fund of funds overseas.