Greg O’Dell is the towering supremo of the capital’s multi-million dollar events world. 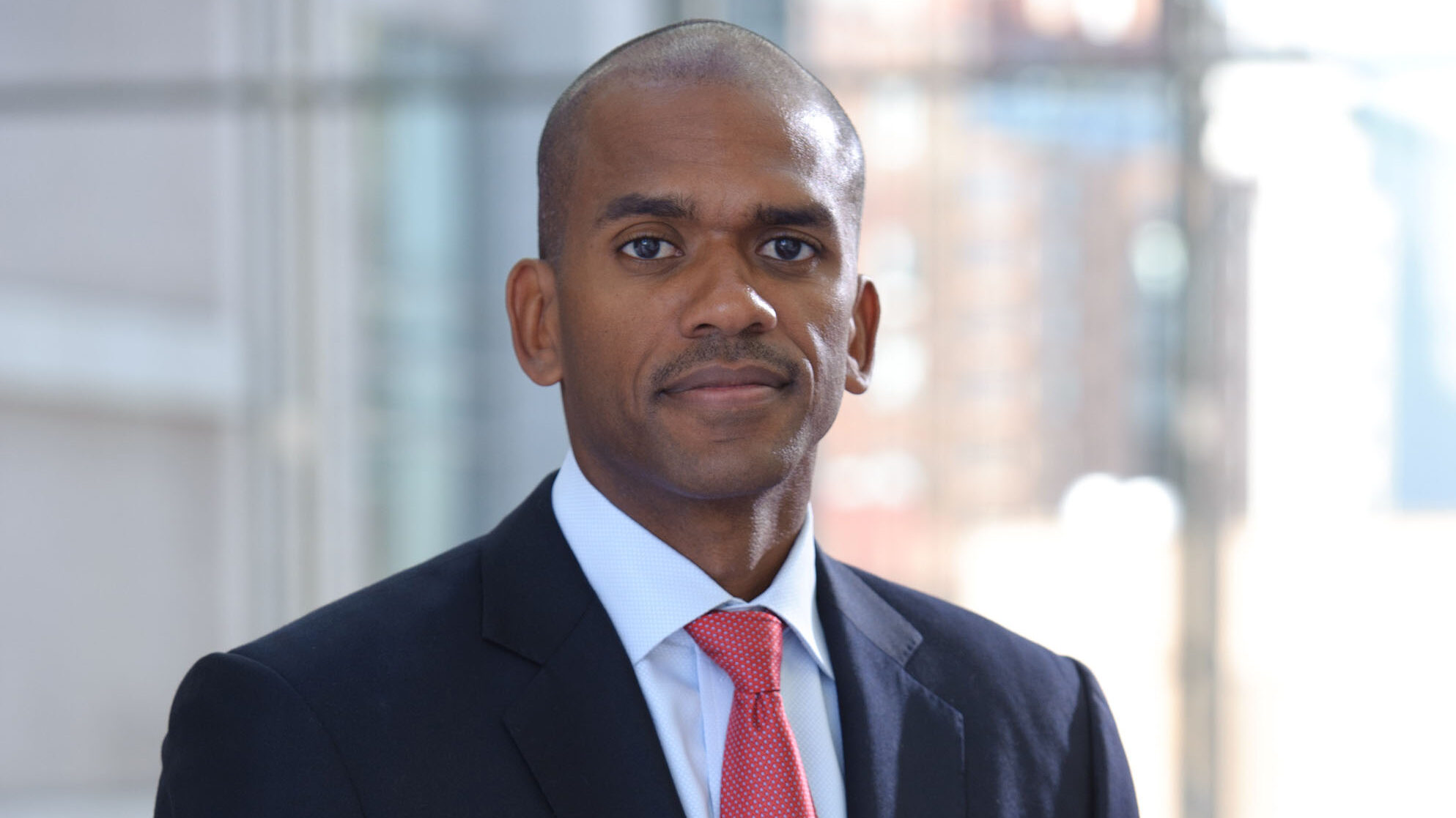 Greg O’Dell Was a successful businessman and consultant who never thought he would work for the government. He didn’t want to deal with red tape and bureaucracy. But about a dozen years ago, Washington, D.C., officials talked him into going to work for the city.

O’Dell still isn’t sure how then-Mayor Adrian Fenty got him to agree. “I tell people jokingly that I don’t know that I ever said yes,” said O’Dell. But apparently the officials were not trying to hear no.

He sold his consulting company and went to work for him. “I found myself going over to the other side—the dark side,” said O’Dell. “I thought I would do it for a couple of years and go back to the private sector.”

Not only does O’Dell still work for Washington D.C., but he has moved up several rungs. From his first job as the city’s chief development officer, he moved to CEO of the DC Sports and Entertainment Commission, then CEO of the Washington Convention and Center Authority.

The two agencies were combined into Events DC. And in 2009, O’Dell became CEO of that agency, a position he still holds. His duties include managing the city’s massive convention center and overseeing Nationals Park, the home of the city’s major league baseball team; the city’s Entertainment and Sports Arena, home to the WNBA Champion Mystics women’s basketball team; RFK Stadium, where the organization and a partner are hosting drive-in movies; and The Fields at RFK, which include three multi-purpose turf fields for soccer, kickball, lacrosse, baseball and softball. He also oversees events such as the auto show, presidential inaugural balls and the United States Army Annual Meeting.

There was no clue in O’Dell’s upbringing or his education that he would end up as a high government official in Washington. D.C. His father worked for AT&T and moved around a lot; he grew up in Connecticut, North Carolina and Georgia.

He went to Wofford College in Spartanburg, South Carolina, where he majored in finance and government.

He credits much of his success to his parents, who instilled a lot of values in him and his brother and sister. “My mother was a nurse for more than 30 years so it was ingrained in her to look out for other people. My father epitomized hard work. He worked for AT&T for many years and had multiple jobs over the years. He was hard-working and disciplined,” O’Dell said. Experience and “hard knocks” have made up for his lack of an advanced degree, he said.

His experience has given him a new outlook. “It gave me a better appreciation for the work that public officials do every day,” said O’Dell, who is 50 years old. “I think there’s a tremendous amount of—discredit is too strong, but they get a bad rap. Public servants work tirelessly. It kind of opened my eyes.”

One thing that he finds rewarding is his ability to affect public policy. As a private businessman, O’Dell has managed large development projects—first as a senior manager at KPMG, and also principal in Clemons Consulting Group. But he has more control over the impact of projects he manages now. The city recently built a $69 million sports and entertainment arena in Ward 8, an area that is 92 percent black and has a poverty rate almost twice as high as the city’s overall rate.

“Right now, for the operations team more than 50 percent of the team comes from the community,” O’Dell said. “I’m more proud of that than any bricks-and-mortar project we could talk about.”

He continues to work closely with the District of Columbia government. In early May, O’Dell worked with Mayor Muriel Bowser to convert the convention center into an alternate care site to support the District’s COVID-19 medical surge response. O’Dell and his team won high praise from Bowser as well as from federal officials for their cooperation.

“We are very grateful for all of our local and federal partners who worked quickly to get this site ready to go in just a few weeks,” the mayor said.

O’Dell is a 6’5″ former college basketball player, an outgoing personality in a towering frame—the kind of person who jokes around with security guards as he makes his rounds in the convention center.

He has grown comfortable in the public eye, but has resisted suggestions that he should do something on a grander stage—running for office.

“I know my strengths and weaknesses and I know what I’m comfortable doing,” he says, grateful that he has had the opportunity “to work on many large-scale initiatives.”

Asked point-blank if a November ballot will ever have his name on it, he says: “Not for all the tea in China.”

Correction: 2 p.m. Aug. 26, 2020: An earlier version of this article misstated which organization owns Nationals Park and is co-hosting drive-in movies in Washington. In both cases it is Events DC. Zenger regrets this error.

«Previous Post
Caught Between Covid-19 and Immigration Fight, Shelter on U.S.-Mexico Border Struggles»Next Post
Starting at a Black Newspaper, Dana White Is the First Black Woman to Run Comms at a Major Automaker