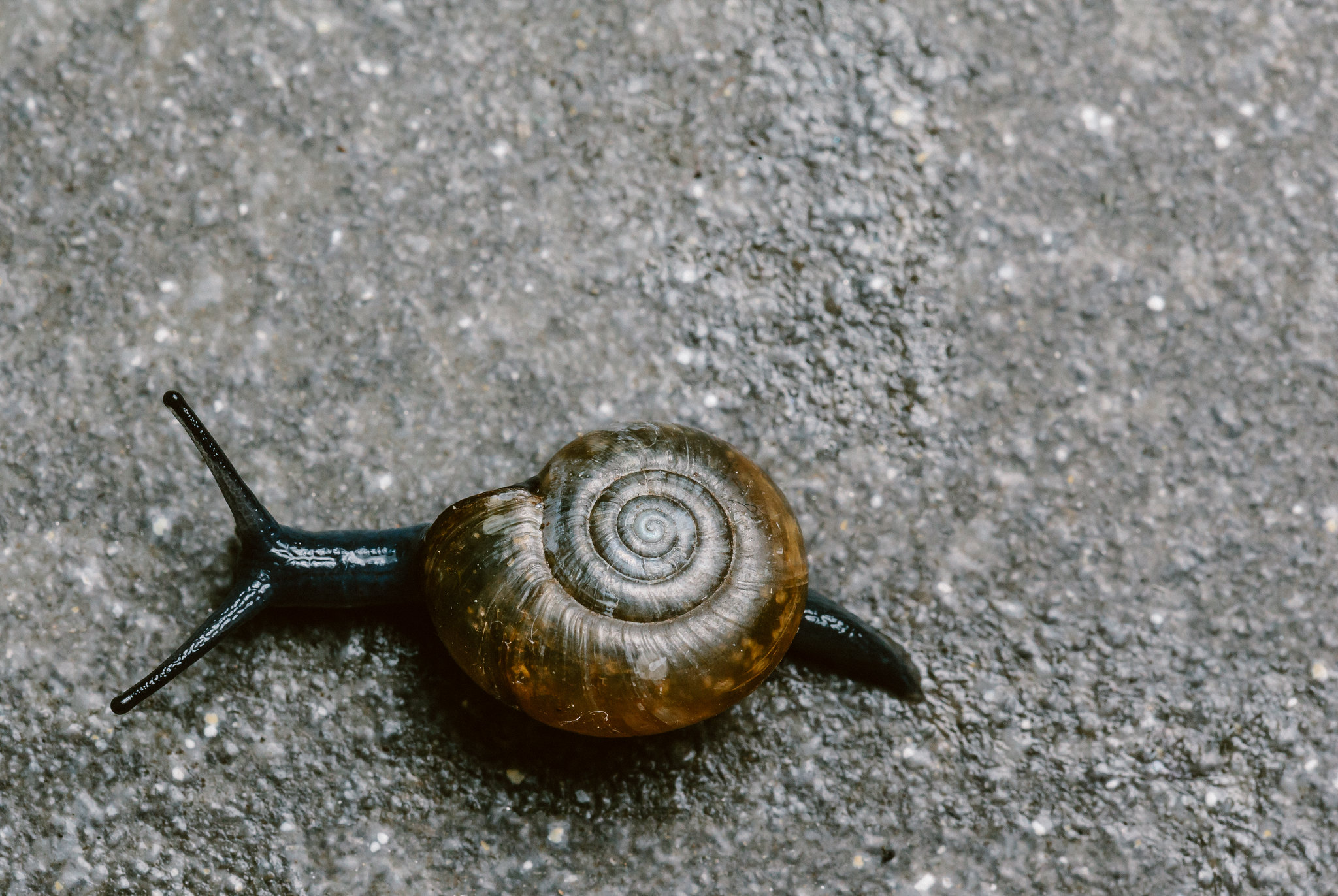 A snail on the ground in an undated photo. (Benjamin Balázs via Flickr)

One way to point out government workers’ inefficiency? An award.

In China, officials in one county aren’t big fans of slow-and-steady-wins-the-race, at least when it comes to public projects. In the Jinyun County, in the eastern province of Zhejiang, governmental workers showing a distinct lack of effort or efficiency in performing their duties can receive a “Snail Award” that features a big picture of the shelled mollusks, the state-run media outlet Global Times reports.

The most recent “winners” of the awards were a team that took longer than expected to relocate a hospital and one from the county’s water-conservation bureau. Upon winning the snail honor, which is presented in a public ceremony, both teams reportedly worked to find ways to be more efficient.

“There is no fixed time or number of recipients for this award,” said Yin Bibo, a local discipline-inspection commissioner. “Winners are selected based on problems reported by the public, and then verified by the local government.”

Ultimately, he notes, “We set up this award in the hope that one day no one will win it.”

The Zhejiang Commission for Discipline Inspection reports this is the fourth time the “Snail Award” has been awarded since Jinyun County established it in March 2018. Yin said that previous winners have used been motivated by the award to improve their work, with one team who had spent more than a year building a road finished the project within a month of receiving the “snail.”

Jinyun County is not the only place in China giving out “Snail Awards.” Also doing so are Taizhou, in east China’s Jiangsu province; Shengzhou of Zhejiang province; and Zhanjiang in the country’s Guangdong province.

Chinese officials in those areas may well be onto something applicable on a much wider scale, including for businesses. According to management think-tank Ideas for Leaders, new research shows that “negative incentives” — those that require individuals to perform in order to avoid a loss or being publicly shamed, which would include the “Snail Awards”—”are more motivating than positive incentives, which motivate individuals through a gain (a bonus, for example).”