Pedophile Jeffrey Epstein Was ‘Not a Spy,’ Claims His Lawyer Dershowitz 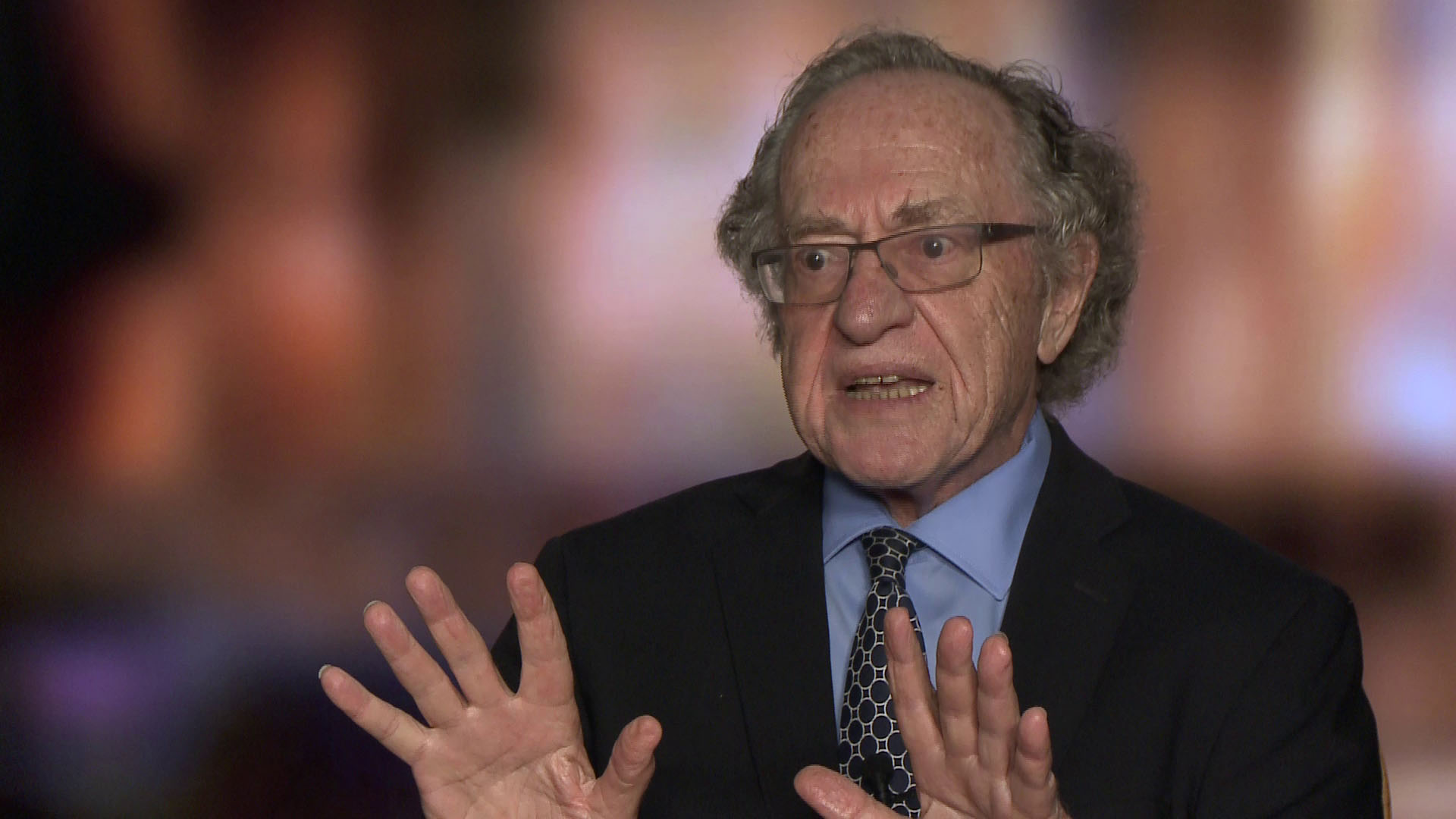 Jeffrey Epstein was not a spy or an intelligence source, says famed lawyer Alan Dershowitz.

The longtime Harvard Law School faculty member was Epstein’s attorney in 2008 and negotiated a plea agreement that stopped the federal government from investigating Epstein. He was the subject of an FBI probe for allegedly soliciting paid sex from teenaged girls and transporting them across state lines for prostitution and other related offenses.

The plea deal, which covered Epstein and all his alleged accomplices “known and unknown” to authorities, was so sweeping that it provoked theories that Epstein was working for a U.S. or foreign spy service—or that he at least was a valuable intelligence source.

Dershowitz spent months with the accused pedophile and said in an interview with Zenger News that all the speculation was wrong.

Epstein pleaded guilty to two felonies in 2008 in exchange for a relatively light 18-month jail sentence and immunity from future prosecution for offenses committed in 2008 or earlier.

Dershowitz said in the interview that he was Epstein’s lead negotiator with U.S. Attorney for the Southern District of Florida Alexander Acosta, and would have known about any ties between Epstein and any spy agencies.

And he said he would have used those ties as leverage if it were true.

“Believe me, I would have known about it,” he said. “I would have used it to my advantage and to his advantage.”

Dershowitz said he has negotiated plea deals in the past for clients who intelligence agencies consider indispensable. But those sorts of connections “never came up during any of our negotiations.”

“Let me tell you why that couldn’t possibly be true. If he had any intelligence connection, the first person he would have told that would be his lawyers,” Dershowitz told Zenger in a wide-ranging videotaped interview that lasted nearly 45 minutes.

“I would have gone to the government and said, you know, ‘He’s an intelligence agent. Don’t prosecute him,’”

Much of the speculation pointed to Acosta, who made the unconventional plea deal in 2008.

While preparing to face a confirmation vote in the U.S. Senate, Acosta told Trump officials not to worry, saying he had been told not to intervene and be tougher on the former financier. “I was told Epstein ‘belonged to intelligence’ and to leave it alone,” Acosta said, according to Ward’s source.

Ward’s account appeared in the Daily Beast, but she never named her source or provided documents or other evidence to support her version of events.

“I don’t know where Acosta got that from,” he said. “I can’t imagine anybody would use Jeffrey Epstein as an intelligence operative, but who knows?”

Dershowitz didn’t address a book released four months after Epstein died, in which a self-described former Israeli spy says Epstein was an intelligence asset, and that he was his “handler.”

Ari Ben-Menashe made his claims in “Epstein: Dead Men Tell No Tales,” whose three authors included a former vice president of American Media, who oversaw the tabloid magazines Us Weekly, OK!, Star, In Touch, Life & Style, Closer, The National Examiner, RadarOnline.com and The National Enquirer.

Ben-Menashe said Epstein and his longtime girlfriend Ghislaine Maxwell ran a “honey trap” to lure powerful men by arranging sex with young girls and then blackmailing them with hidden-camera videos. Epstein and Maxwell “would just blackmail people like that,” Ben-Menashe told the book’s authors.

He also claims to have been the Mossad handler for Ghislaine’s father, Robert Maxwell, who died in 1991. Maxwell was a publishing magnate who later won a seat in the British Parliament. Later, he was accused of misdirecting millions of pounds from his own company’s pension funds.

After Maxwell’s yacht, the “Lady Ghislaine,” arrived at a Spanish port without him in 1991, his body was found in floating in the Atlantic Ocean near the Canary Islands. That death, ruled a suicide, is also sheathed in speculation and mystery.

Ben-Menashe offered no documents or other witnesses to support his account.

Dershowitz said he does not doubt Epstein had connections in high places. He cited a dinner party thrown by Caroline Kennedy, the daughter of the late President John F. Kennedy, where the guests included Dershowitz and his wife, as well as Bill and Hillary Clinton.

“The phone rang—he [Clinton] was president at the time—and he walked off with the phone and spent probably 15 minutes talking to somebody. I didn’t know who it was,” Dershowitz said. “And then he brought his phone over and said, ‘Hey Alan, somebody wants to say hello to you.’ ”

“And he hands me the phone, and it’s Jeffrey Epstein.”

“So clearly he [Clinton] had some relationship with Jeffrey Epstein. We know that he traveled, Clinton traveled on Epstein’s plane. Not to the island, but to charitable areas, I think in Asia and maybe Africa, raising funds for the Clinton Foundation,” Dershowitz said.

“Everybody had relationships with Epstein.”