Citizens squeezed out by crooked big business are furious on social media. 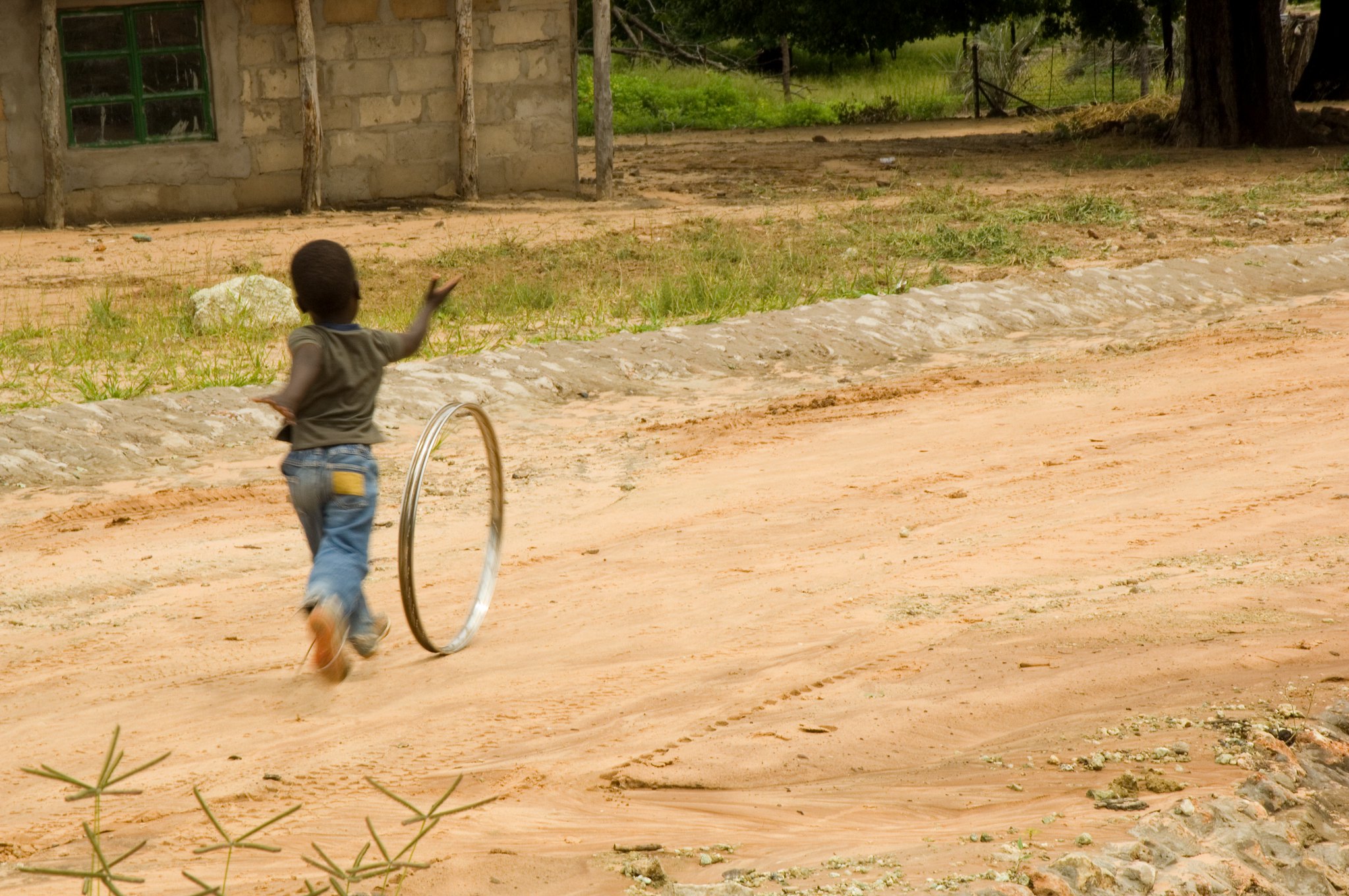 FRANCISTOWN, Botswana—Botswana is one of Africa’s veritable economic and human development success stories.

It made the transition from the United Nations classification of Least Developed Country, with few paved roads and health facilities at the time of its independence in 1966, to a Middle Income Country inside of three decades, thanks to the diamond industry and wildlife tourism.

But the current economy is not all rosy, and the government of late has received some criticism.

Critics of the current administration under the leadership of President Mokgweetsi Masisi argue Botswana is slowly but surely losing its tag of being the shining beacon of democracy in Africa.

Biggie Butale, the leader of Botswana Patriotic Front, an opposition party formed a few months before the country’s general election held in October 2019, said the present leadership is failing to avoid “resource curse.”

“We are seeing a rise in the country’s wealth being squandered by those holding top positions within the government,” said Butale. He said it is now becoming difficult to differentiate Botswana and any other “corrupt African country. The squandering of mineral wealth in Botswana is as good as what is happening in Nigeria and elsewhere. But that has not been the norm in yesteryears. Corruption is rising, and democracy is waning,” said the former legislator.

Butale, who lost his seat to a ruling Botswana Democratic Party candidate in last year’s election, accused Masisi and his administration of rigging the polls, though the BDP’s win may just have been an issue of votes among challenging parties splitting the opposition vote.

Butale is not the only critic, however. Kgosietsile Ngakaagae, an independent attorney based in Gaborone, the country’s capital city, recently recorded a short video accusing the government of enacting economic policies that prevent locals from active participation. Ngakaagae posted the video on social media platform Whatsapp—and it went viral.

A couple of weeks earlier, popular rapper Atlasaone Molemogi, known as ATI, recorded a short video of himself in front of a car sales garage owned by an auto magnate of Indian origin. In the video, shared widely on Facebook and Whatsapp, Molemogi charged the government with placing the country’s economic might in the hands of expatriates at the expense of locals, as many big businesses in the country are foreign-owned. “It has to stop like now,” Molemogi says in the video.

“Social media has provided an alternative voice for many locals to reach out to the leadership when mainstream media has failed,” said Tachilisa Balule, an associate professor of law at the University of Botswana.

The government has denied allegations of prioritizing expatriates at the expense of locals. In a recent televised speech, Masisi said his government is working tirelessly to ensure local people are full participants in the local economy, not spectators.

Expatriates legally operating businesses in Botswana must be protected and respected, he said. Masisi further pleaded with locals not to use derogatory words when referring to expatriates because it is not “our culture.”

The corruption claims are exacerbated by high unemployment.

Unemployment rates hit more than 23 percent at the end of the first quarter in a country with an estimated population of above 2.3 million, according to Statistics Botswana. Little progress has been made on diversifying the country’s economy away from diamonds and tourism, Balule said.

“A combination of unemployment and rising corruption incidents has angered the majority of local, especially the youths, hence, turning to social media to vent,” said Balule, and the government has to devise a strategy to avoid a total collapse of economy and democracy.

Balule said the proposed bill that will bar members of parliament from crossing the floor (changing parties) once elected into the House of Assembly is a clear indication the BDP-led government is becoming undemocratic. In essence, it could be seen as trying to prevent any loss from its own ranks, as the constitution protects people’s rights to political opinion.

“If the bill passes into law, then it will be clear the Masisi administration is trampling onto the freedom of association of an individual,” said Balule.