Rideshare companies carry on operating as they fight ruling that could drive them out of business.
By Caitlin Yilek August 22, 2020
Facebook
Twitter
Linkedin
Email 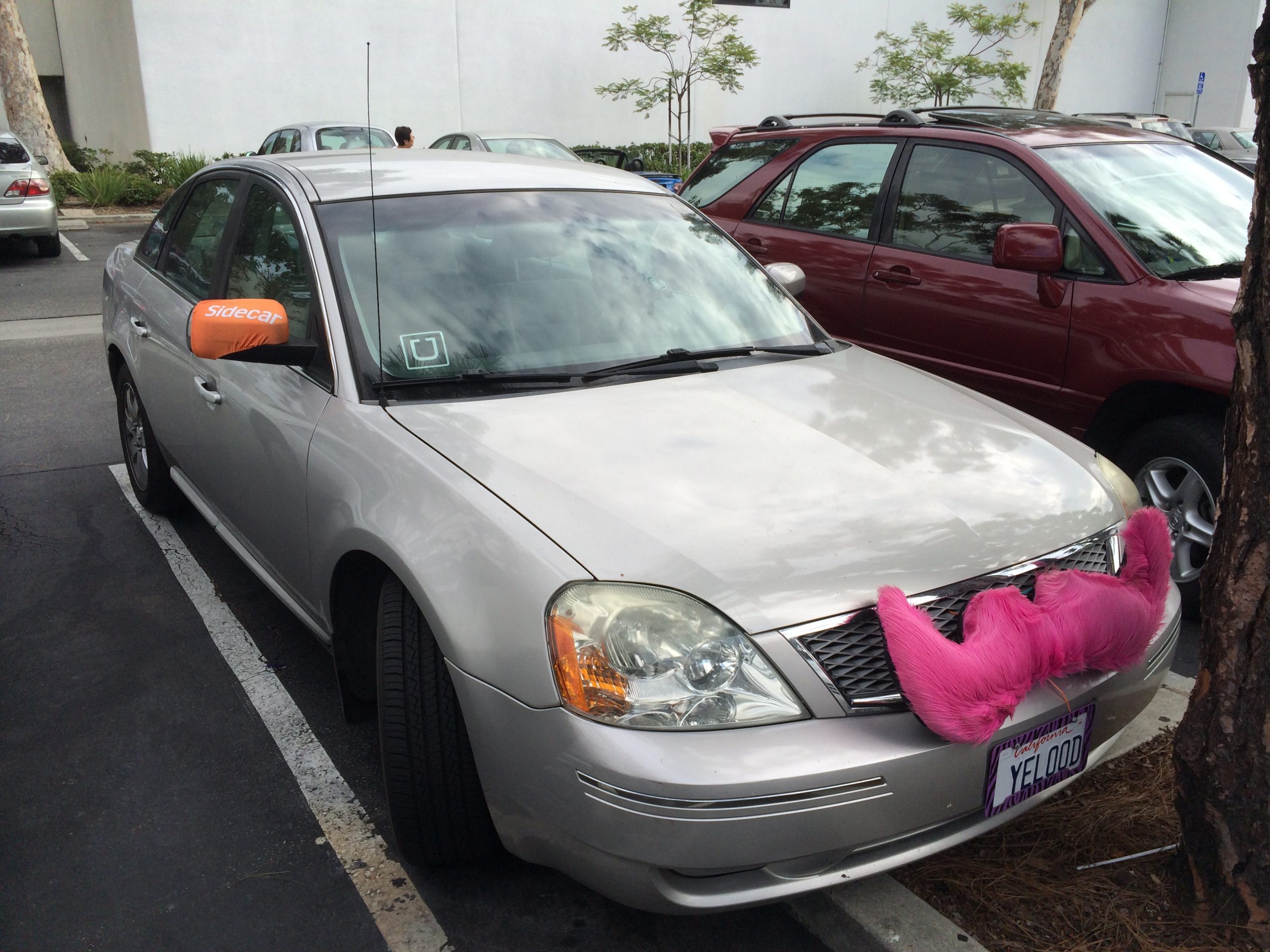 A vehicle in Los Angeles, California is marked for ridesharing services Lyft, Uber, and Sidecar on September 8, 2014. (Colin Robertson on CC 2.0 License)

Uber and Lyft said Friday that they will keep operating in California while courts decide if their army of freelance drivers qualify for employee status.

The two popular rideshare companies had threatened to pull their drivers off roads statewide after a San Francisco County Superior Court judge ordered them on August 10 to reclassify their drivers as employees. A state appeals court temporarily halted that ruling on Thursday.

Turning independent drivers into employees would require the companies to provide them with benefits such as paid leave and employer-provided health insurance. Such ‘gig economy’ drivers are contractors with no employee status.

Uber and Lyft claimed it was impossible for them to comply with the San Francisco judge’s orderm which required them to make the change within 10 days.

The appeals court ruled that the companies can keep operating with drivers classified as independent contractors while the case winds its way through the judicial system. Oral arguments will be presented October 13, and Lyft and Uber could lose, prompting another round of brinksmanship.

Voters could rescue them in the end: A measure on California’s election ballots in November would exempt them from the gig-worker law. Proposition 22 would also overrule any pending litigation.

California Attorney General Xavier Becerra and the city attorneys of Los Angeles, San Diego, and San Francisco favor forcing the companies to guarantee benefits to their contractors. A law requiring that shift took effect on January 1.

San Diego Democratic Assemblywoman Lorena Gonzales, who wrote the new law, tweeted: “Uber & Lyft can quit crying now…Shame on them with their scare tactics!” Gonzalez’s main source of support for the law came from labor unions, which see it as a launching pad to organize freelance drivers.

The mayors of San Diego and San Jose, two of the three largest cities in California, had said Wednesday that forcing Uber and Lyft to pull the plug in America’s most populous state would cause “irreparable harm upon hundreds of thousands of residents.”

“[W]e have serious concerns that this Friday, most of California’s nearly one million gig workers will lose their rideshare income when Uber and Lyft shut down their operations in the Golden State,” San Diego Mayor Kevin Faulconer and San Jose Mayor Sam Liccardo said in a statement. “This sudden disappearance of jobs and transportation options will only deepen the economic pain felt in our communities during this historic pandemic and recession.”

Faulconer is a Republican. Liccardo is a Democrat.

Uber and Lyft insist they are technology platforms, not transportation companies, placing them outside the reach of Gonzalez’s law. They have warned the alternative to shutting down if they lose in the California Court of Appeals would be drastically cutting back services and dramatically hiking prices.