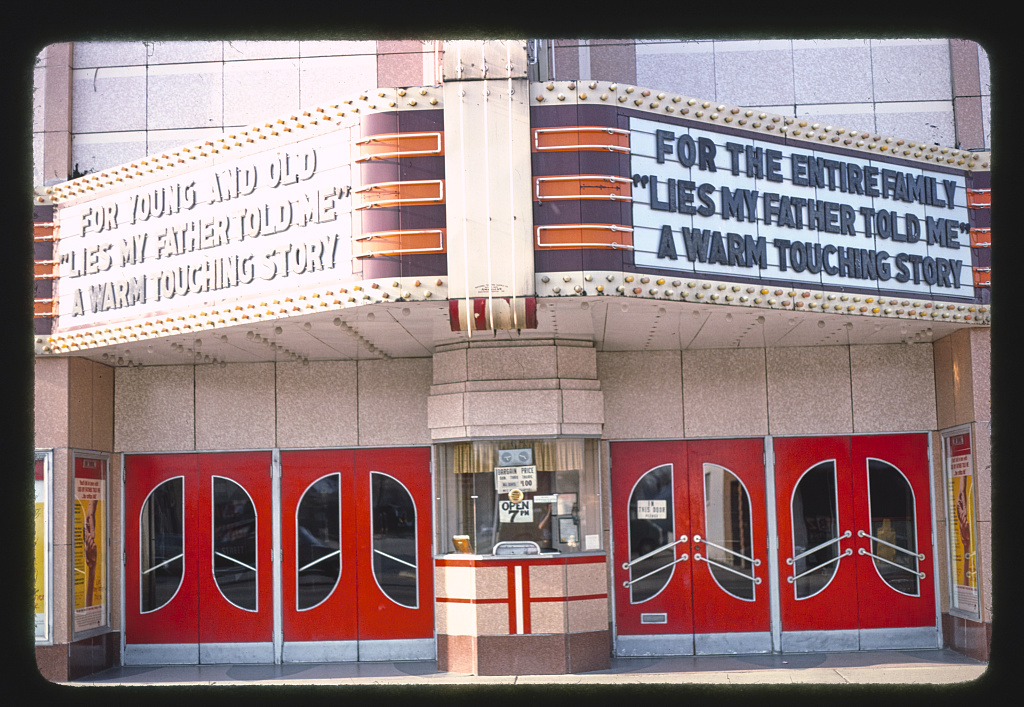 MUMBAI, India—Box office receipts—which determine a film’s success or failure based on cinema occupancy and ticket sales—did not see a rise in cumulative collections for the first time in five years.

Trade analysts had projected a total earning of Rs 10,000 crore (more than $1 billion U.S. dollars) for the year, based on the announced film releases.

Instead, the Indian film industry has reported an estimated loss of Rs 5,000 crore ($667 million in U.S. dollars) after five months of the coronavirus lockdown, which closed cinemas. The figure takes into consideration films released in regional Indian languages like Hindi, Marathi, Telugu, Malayalam, Kannada and Tamil, along with revenue received from films released outside India.

“At the moment, there’s no box office tracking anywhere in the world and I don’t see it coming back,” said Sreedhar Pillai, an independent trade analyst from Chennai, India. “Even if cinemas open, tracking will not resume immediately. The entire country will not open all theatres at the same time.”

He reports that the southern regions are facing losses of Rs 500 crores, approximately $66 million in U.S. dollars.

In spite of Pillai’s bleak outlook, others are hopeful that the film industry will get back on its feet soon.

The country has an estimated 8,000 screens, spread between single-screen cinemas and multiplexes.

“Eventually, theaters will open and I think there’ll be no long-term damage,” said Shailesh Kapoor of Ormax Media, a firm specializing in trade insights. “People will come back to the cinema.”

The industry has taken a huge hit since the national lockdown came into force on March 25. “Angrezi Medium” was the last Hindi film to be released in cinemas on March 13.

“Since March, there have been no film releases,” said Amul Mohan, trade analyst, editor of Super Cinema, and film producer. “There has been a tremendous loss but one can’t really quantify it because no film has been released.”

The estimated loss also includes the costs incurred to hold on to projects that are in post-production stages or ready for release.

One such film is “Sooryavanshi,“ an action film by Indian director and producer Rohit Shetty.

Part of Shetty’s supercop action franchise that has bagged nearly $63 million in profits since 2011, “Sooryavanshi” has been made on a reported budget of more than Rs 300 crore ($40 million U.S. dollars). Its A-list star cast of Akshay Kumar, Katrina Kaif, Ajay Devgn and Ranveer Singh is expected to lure viewers in droves.

The second film is the highly anticipated sports drama “83“ which recounts India’s Cricket World Cup victory in 1983. The film, starring actors Ranveer Singh and Deepika Padukone, was slated for an April 10 release, but has now been pushed to December.

Since movie halls have been shut, a large number of films have premiered on streaming platforms such as Netflix.

“Sooryavanshi” and “83“ alone have accounted for projected losses amounting to more than Rs 600 crore (around $80 million U.S. dollars) and that’s only taking into consideration their domestic theatrical box office collections and the cost to develop the projects.

“There have been no OTT release announcements yet and it’ll be interesting to see if they’ll buckle under pressure or hold on till cinemas open,” Mohan said. He adds that even if cinemas open at some point during the year, they are unlikely to run at full capacity.

Pillai agrees. He cited South Korea, where cinemas opened at the end of April but weren’t selling enough tickets, as people were still scared of contracting the virus.

“There are fixed costs of running a multiplex and a lot of small things that come together to make a cinema run,” Mohan said. “The last I heard, Indian cinemas may open in September, but only at 30% capacity to maintain social distancing.”

All things considered, the costs of a theatrical release would be higher than the revenue earned, affecting cinema owners and distributors.

In some European countries and China, old blockbusters like “Inception” and “Harry Potter (3D)” were re-released to gauge box office potential and did manage to make some money.

However, the Indian film “Simba,” starring Ranveer Singh and part of the same franchise as “Sooryavanshi” was re-released in Australia and Fiji in June and did not do well at the box office.

Since last month, Indian courts have granted permission to television, advertising and films to resume shooting under strict conditions. The industry is slowly finding its lost balance, but for the box office, it’s a long road ahead.