VIDEO: The Scoop from ESPN’s Jackson

The sports commentator’s new book tackles the power of protest in American sports. 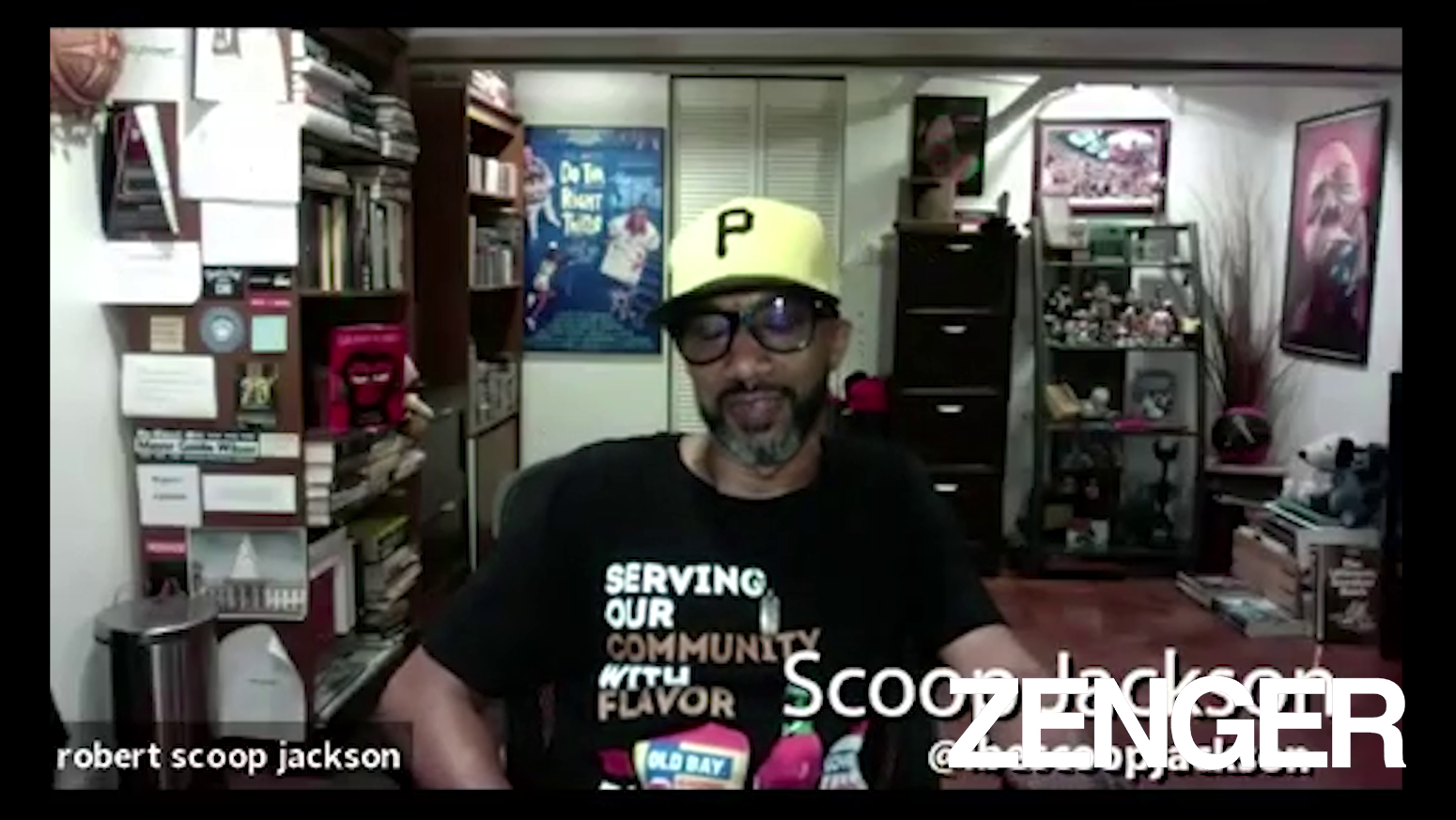 ESPN national columnist and essay writer Robert “Scoop” Jackson began noticing how pro athletes—especially young NBA stars—started lifting their voices to address civil rights concern by using their platform in professional sports about four years ago, which was roughly the same time that NFL quarterback Colin Kaepernick began protesting police brutality against black men by taking a knee during the national anthem. However, it was a change in his responsibility at the high-profile worldwide leader of sports media which allowed him to venture deeply into the aggressive social activism from current and former pro athletes.

Jackson’s new book, “The Game Is Not a Game: The Power, Protest and Politics of American Sports,” sprang from his leaving behind the grind of deadline reporting for ESPN’s website to writing essays for the network. In the book, he “digs deeper” into this sudden influence by those who were once told to “shut up and dribble.”

“When Steph [Curry] started speaking up as a suburban kid from the south and it was OK I knew something was brewing,” Jackson said.  “But when Carmelo Anthony showed up at his ESPN shoot dressed like a Black Panther, I was like, this is extra.”

Jackson’s career has been marked by the poignant commentary blending sports and hip-hop culture. That synergy allowed him to chronicle how those forces have increased calls for reforms to the American justice system and influenced young urban perspectives. 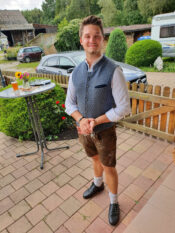 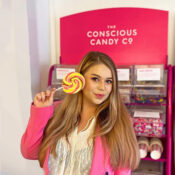