House incumbents of both parties keep losing their primaries. Chalk it up to ideology, corruption and malaise. 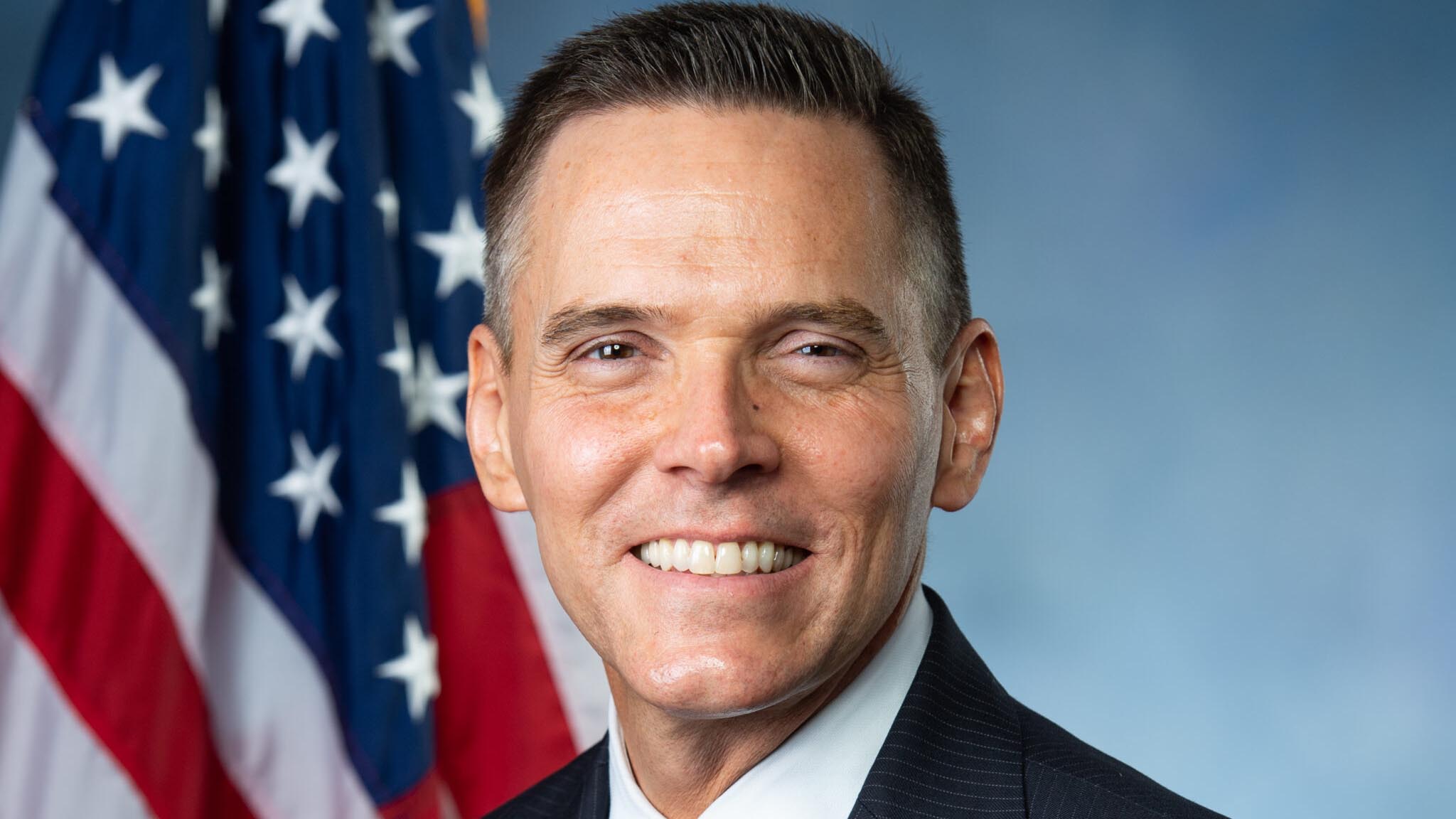 Incumbents in the House of Representatives used to win their primaries easily.

This year, challengers have crushed eight incumbents in their own party. That’s the highest number of losses in a non-redistricting year since 1974. Chalk it up to allegations of corruption—but also increased political polarization.

On Tuesday Rep. Ross Spano, a Florida Republican, was the latest to fall. The Justice Department has been investigating Spano over loans he made to his 2018 campaign, according to the House Ethics Committee.

Rep. Eliot Engel’s defeat was the most high-profile crash-and-burn of an incumbent. Jamaal Bowman, a former middle-school principal and a member of the Democratic Socialists of America, knocked off Engel, a New York Democrat and 31-year veteran of the House, charging him with being out of touch and too conservative.  Sen. Bernie Sanders and Rep. Alexandria Ocasio-Cortez backed Bowman.

Ocasio-Cortez herself had defeated 20-year incumbent New York Rep. Joseph Crowley in the 2018 Democratic primary, a major upset by the young progressive.

Bowman wasn’t the only progressive to win a striking victory in 2020. Rep. William Clay, a Missouri Democrat and former chair of the Congressional Black Caucus watched his career end. Clay has been in the House for 19 years. Cori Bush, a Black Lives Matter activist and first-time candidate, offed him. In Illinois, Daniel Lipinski, a rare Democratic conservative who opposes legal abortion, lost his reelection bid. Marie Newman, a liberal, is the nominee.

A different kind of frustration ended the career of Rep. Steve King, a 17-year Republican from Iowa and a fierce opponent of illegal and current levels of legal immigration. Fellow House Republicans have shunned King over what’ve widely been considered to be racist comments about immigrants from Mexico and Central America. Conservative Randy Feenstra is likely to hold the seat for the GOP. In Virginia, a rural Republican, Rep. Denver Riggleman, paid dearly for presiding over a same-sex wedding and was sent packing after just two terms.

Multiple factors have contributed to this year’s defeats, including unhappiness with Congress, demographic changes, and fallout from the coronavirus pandemic, said Gayle Alberda, a politics professor at Fairfield University.

“So when you’re dissatisfied with what’s going on, you tend to vote for the outsider,” Alberda says.

Voters’ disapproval of how Congress is significantly higher now than it was in 1974, according to Gallup. Seventy-five percent of voters disapproved of the way Congress is handling its job in the most recent Gallup poll, while 34% disapproved in August 1974.

The irony of the election of more ideological figures is that it is likely to lead to more bickering and less compromise—something voters say they hate but keep encouraging.