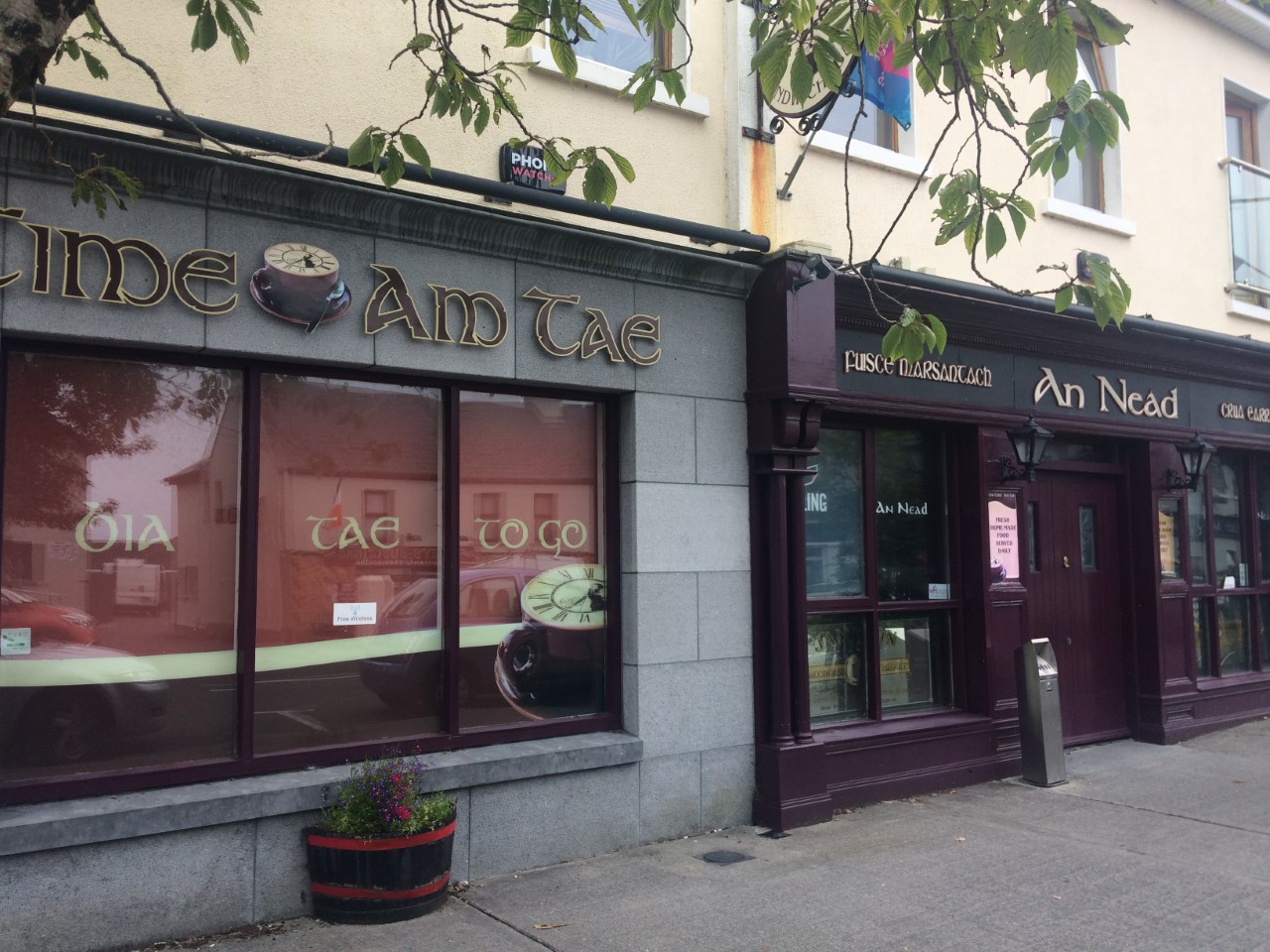 Ireland’s government won’t be reopening the country as planned, and many small pub owners say the delay will cost them their businesses.

While non-essential retail shops have been trading for weeks, small pubs are still closed due to coronavirus restrictions. More than 3,500 pubs – almost half of Ireland’s 7,000-plus pubs – are thought to be affected by the delay, according to the Vintners’ Federation of Ireland, which represents pubs outside the capital, Dublin.

The country’s prime minister, Taoiseach Micheál Martin, announced that pubs would not be allowed to open on Aug. 10 as planned. The move came as a blow to thousands of publicans around the country with many fearing they might be unable to reopen at all. This was the second time the Irish government has delayed Phase 4 of its reopening plan amid concerns over outbreaks.

Pubs that can operate as restaurants serving customers a “substantial meal” costing at least €9, roughly $10.86, have been allowed to open since June 19. However, concerns about social distancing in so-called “wet pubs” have delayed full reopening.

Widespread closures came on March 15, days after the government closed schools and colleges and two days before St Patrick’s Day – Ireland’s national holiday and one of the busiest days for publicans. Now, five months later, many of these publicans face an uncertain future.

As well as the economic impact and an estimated 22,000 jobs at risk, according to a report by economist Anthony Foley, many critics of the delay say that the shutdown is harming rural communities across Ireland where many customers have been left without a social outlet.

Zenger News spoke to Ciaran Corcoran, owner of An Nead, one of two pubs in the village of Spiddal in county Galway. Ciaran, who closed his pub and adjoining coffee shop, Time Am Tae, in March, spent around €2,000, roughly $2,373, on safety measures and a pizza oven ahead of reopening on Aug. 12. The business has also had to hire extra service staff.

Ciaran described the costs as “astronomical. The banks do not support businesses like ours, so we have no option but to open again and build up a cashflow. Opening with social distancing measures in place will not be viable, but we have to start trading again to pay staff and keep the business going.”

He believes that publicans have been treated unfairly. “Other businesses have been able to trade as long as they can stick to the rules. Pubs should be allowed to open if they can do so safely.”

He also spoke about the impact the closures have had on many of his regular customers: “For many of our elderly customers, our pub is the only place to socialize. Many live on their own and only get to have a chat when they come in here.”

A spokesperson for Licensed Vintners Association, which represents pubs in the greater Dublin area, told Zenger that Irish publicans had prioritized public health from the start of the pandemic with some pubs closing before the official government lockdown in March.

If pubs stay closed until the end of October as expected, the spokesperson said that publicans will have lost 46 percent of the year’s trading. “That is not sustainable for anyone.”

He pointed out that while many publicans have spent thousands of euro getting their premises Covid-19 ready, the recent postponement has come without a roadmap for safe reopening or adequate financial support. He added that a stimulus package announced in July offered little for publicans.

He warned that the sector is facing a crisis. “In Dublin alone, 2,400 jobs have been lost permanently, and 11 pubs will remain closed even when the restrictions are no longer in place.”

Éamon Ó Cuív – a member of parliament representing Galway West – told Zenger that although he felt great empathy with publicans, public health had to be the priority and maintaining Covid-19 measures was very difficult in the traditional setting of an Irish pub: “Whereas in restaurants, people sit down for an hour and a half, people in pubs move around, and that makes social distancing very difficult.”

“Some small, quiet rural pubs may have been able to open safely. However, selecting pubs and grouping them is impossible. Where I live, you may have a small pub that is normally quiet just a few hundred yards away from a pub in a scenic spot that draws large crowds, especially this time of year.”

Ó Cuív, a former Cabinet minister, said the government’s decision was made with “huge reluctance.” However, he conceded that it has a responsibility to ensure the survival of rural pubs because of their vital role in communities.

Declan Ganley, an entrepreneur and political activist who lives in Abbeyknockmoy, a rural village in county Galway, told Zenger News that the postponement means some pubs may never reopen. Ganley, a former presidential candidate, said the local pub is a “key center of community in Ireland.”

Struggling rural pubs have been hit hard, he said, adding that the closures have exacted a toll on mental health. “My view is that we have to make trade-offs with how we manage risk, and we also have to respect people’s right to make their own decisions as far as going for a pint, or not.”

He said that he trusts pub owners to minimize the risks. “The mission to suppress Covid-19 has always been to ‘flatten the curve.’ ” He said that while that goal seems to be met, he expressed doubt that the virus would be eradicted in the near future.

“In the meantime, life must go on, and in much of Ireland, the local pub is part of life. Open them, let them mitigate risk as best they can, and let’s see where that gets us.”

«Previous Post
Modi’s Plan to Compete With China: Coding in Schools»Next Post
It’s A Dog’s Life for Animals During Lockdown