It’s A Dog’s Life for Animals During Lockdown

No holy cows: From cats to cattle, animals are being abandoned across India. 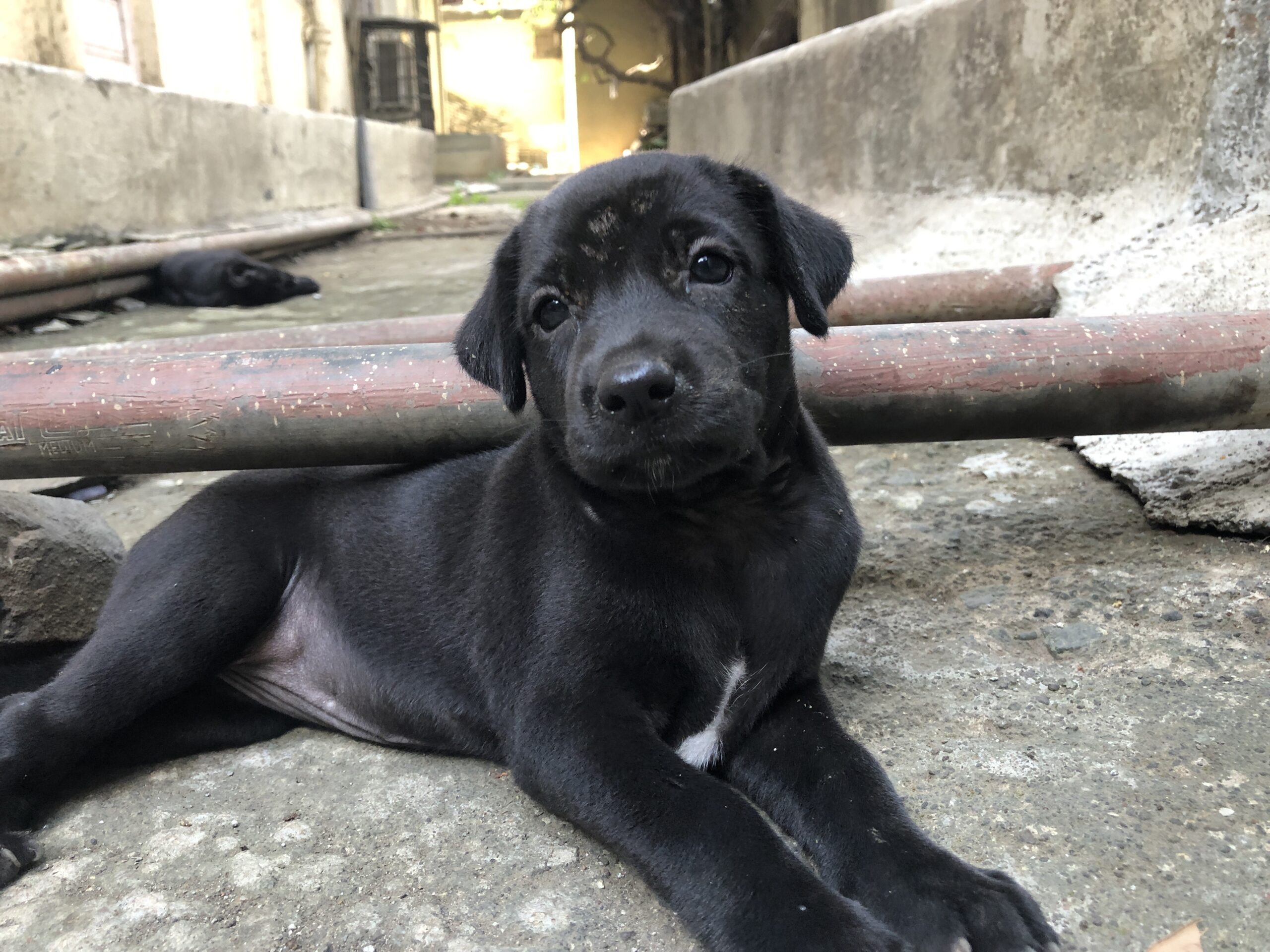 One of the rescued dogs. (Deborah Cornelious/Zenger)

The coronavirus pandemic has been torture for animals in India — they have been abandoned, ill-treated and neglected. Animal activists are stepping in to help.

India is a country that reveres animals, whether cows as mothers, snakes as the lord’s companion or even rats who perch themselves besides deities. The irony: Animal welfare is often ignored. It’s common to see various species, cats to rats, scrounging at the same garbage piles.

In the five months since the pan-India lockdown, household pets, commercial horses and cattle, and buffaloes that block traffic have suffered.

Recently, Mumbai-based animal rescuer Aditi Parameshwaran saved four malnourished, ill-treated donkeys from a homeless man. The mother donkey’s milk (touted as a cure-all) was sold at high prices, but her foals were left to starve. Thanks to crowd-funded sponsorship and police intervention, the donkeys were sent to the Kalote Animal Trust, a shelter near the city.

“We’ve received over 40 animals — either surrendered or sent to us in the past five months,” said Sameer Vohra, founder of the trust.

That’s a help, but the problems are massive, such as stray cattle on Indian roads. Owners often abandon cows that no longer produce milk. Bulls are left to fend for themselves. These strays then roam the fields, destroy crops, or survive on what they can find from discarded food and vegetable waste.

Civic bodies and residential complexes exacerbated the situation by advising people to avoid animals. In the early days of the pandemic, it was unknown if animal-to-human Covid transmission was possible. Posters and memos pushed this theme. One sported a caricatured bat and puppy warning: “Avoid unprotected contact with live wild and farm animals.”

Appeals to the municipal corporation from animal organizations, including the Animal Welfare Board of India, ended this campaign — but the damage was done.

“Fear of cats and dogs spreading the disease resulted in a lot of abandonment and relocations,” said Dutt, who rescued two St. Bernard dogs during the lockdown.

If pets were given the boot, strays faced more danger than usual.

“Community animals are dependent on the kindness of the roadside tea stall owner or hawkers,” said Abodh Aras, CEO of Mumbai-based nonprofit organization Welfare of Stray Dogs, which has successfully conducted a trap-and-release program across Mumbai.“As offices and other businesses shut down, they were suddenly left without any source of food,” he said. At the mercy of the elements and traffic, these animals often met painful deaths.

In addition, in the past few years, governments of various Indian states have tightened laws around the consumption of cow meat and beef-related mob violence has escalated. As a result, farmers who can’t afford to keep old cattle or ship them to slaughterhouses are forced to abandon them.

The 20th Livestock Census, the latest conducted by the Department of Animal Husbandry and Dairying in 2019, calculates 193.4 million cattle in the country, a 1.3% increase over the previous census.

To combat the situation, animal lovers have upped rescue efforts. Adoption appeals have increased, feeders have widened their routes and others have opened their homes to pets whose owners are stuck in quarantine or died.

“We introduced a new initiative to prepare food for strays,” said Aras. “We feed over 5,000 dogs throughout the city every day.”

Welfare of Stray Dogs has distributed more than 130,000 pounds of food to animal lovers. They’re part of a small but dedicated network of people who try to ensure, during a crisis, they save as many animals as possible.